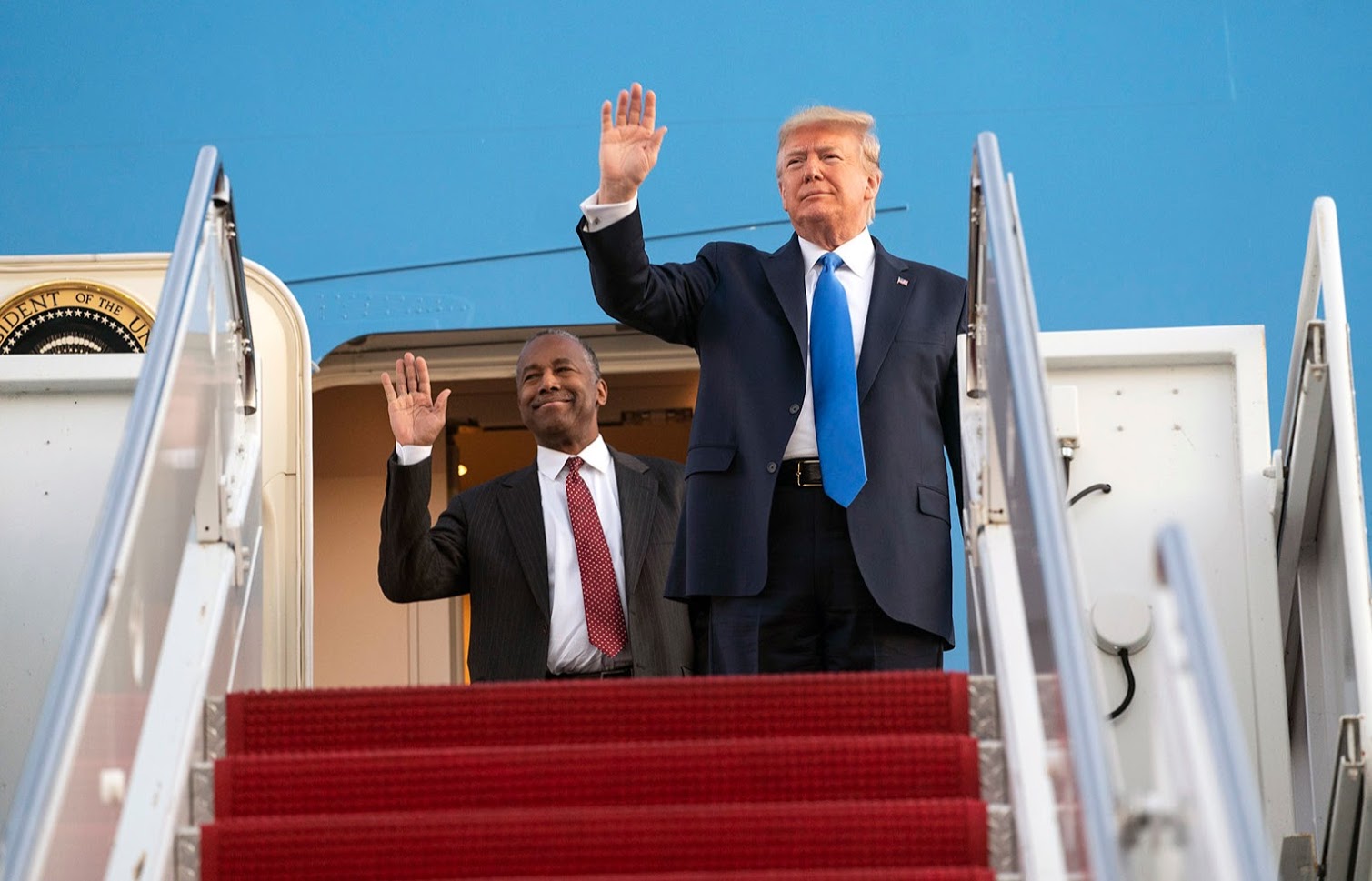 The rule was an add-on to the 1968 Fair Housing Act. The Act was about preventing discrimination in the sale, rental or financing of housing.

However, like so much of the distortions that occurred after the civil rights era of the 1960s, this rule is not about preventing discrimination but about using civil rights language to advance a brazen left-wing political agenda.

In the case of the AFFH rule, there are so many different stated objectives it’s not even clear which is the main one.

The AFFH rule is war on the lifestyle of the single-family home and American suburban family life.

What is wrong with life in the suburbs for any freedom-loving American? Nothing.

But for those with political power, and a left-wing agenda, everything is wrong.

One alleged problem is what they call sprawl. Why should one family take up so much valuable land?

And then there’s the environment. One family in the suburbs might own two vehicles, disproportionately spewing carbon during their daily commutes into the city.

And, it is just not fair that a family is living a nice life in the suburbs while fellow citizens with fewer resources are crowded on top of one another in low-income housing in the cities.

The AFFH rule pretends to take care of all of this by invading the suburban space; limiting single-family home zoning; mandating dense, low-income housing; and financing it all with tax revenue from resident single-family home dwellers.

Now Biden says that, as president, he will restore this rule and restore it with even greater force.

Biden’s new version restores all the onerous provisions and adds additional teeth by denying federal funds for roads as penalty for noncompliance.

We can only marvel that there are those who think Washington should get involved in local zoning decisions, and that local demographics is the business of Washington.

It speaks all we need to know about the left-wing grab for power that the left gives precedence to its vision of what America should look like over our most basic values of freedom. And that it actually believes that bureaucrats sitting in Washington should decide what is best for housing in communities thousands of miles away.

We can also only marvel that after all these years of failed government anti-poverty programs, where untold trillions were spent with no benefit to anyone other than bureaucrats making a living off them, people still claim these kinds of programs are a good idea.

Government housing programs for the poor have been utter failures, creating only government-enabled ghettos.

If we want to help those with inadequate resources cover the cost of decent housing, give them an unconditional voucher to use for private housing wherever they choose.

We are in unusual circumstances that have warranted more government activism.

In a recent Fox News poll, the percentage who said government should “lend me a hand” was 57 percent, up from 34 percent last year.

Those on the left want to exploit this and transform temporary government intervention into a permanent, institutional expansion of government.

It would be a grave and fatal mistake for our nation to allow this to happen.

When we hear those in Washington talking about government policy to make things more fair, everyone should go on alert. We see people fleeing people our cities today as a result of these very same kinds of government-knows-best policies.

If we care about keeping America more equitable and helping the unfortunate, we should work to keep America free, growing and prosperous.

Homeless policy must be two-pronged. One, we need local law enforcement regimes that discourage rather than encourage homelessness. Two, we need social-welfare policies that get to the core of the problem.