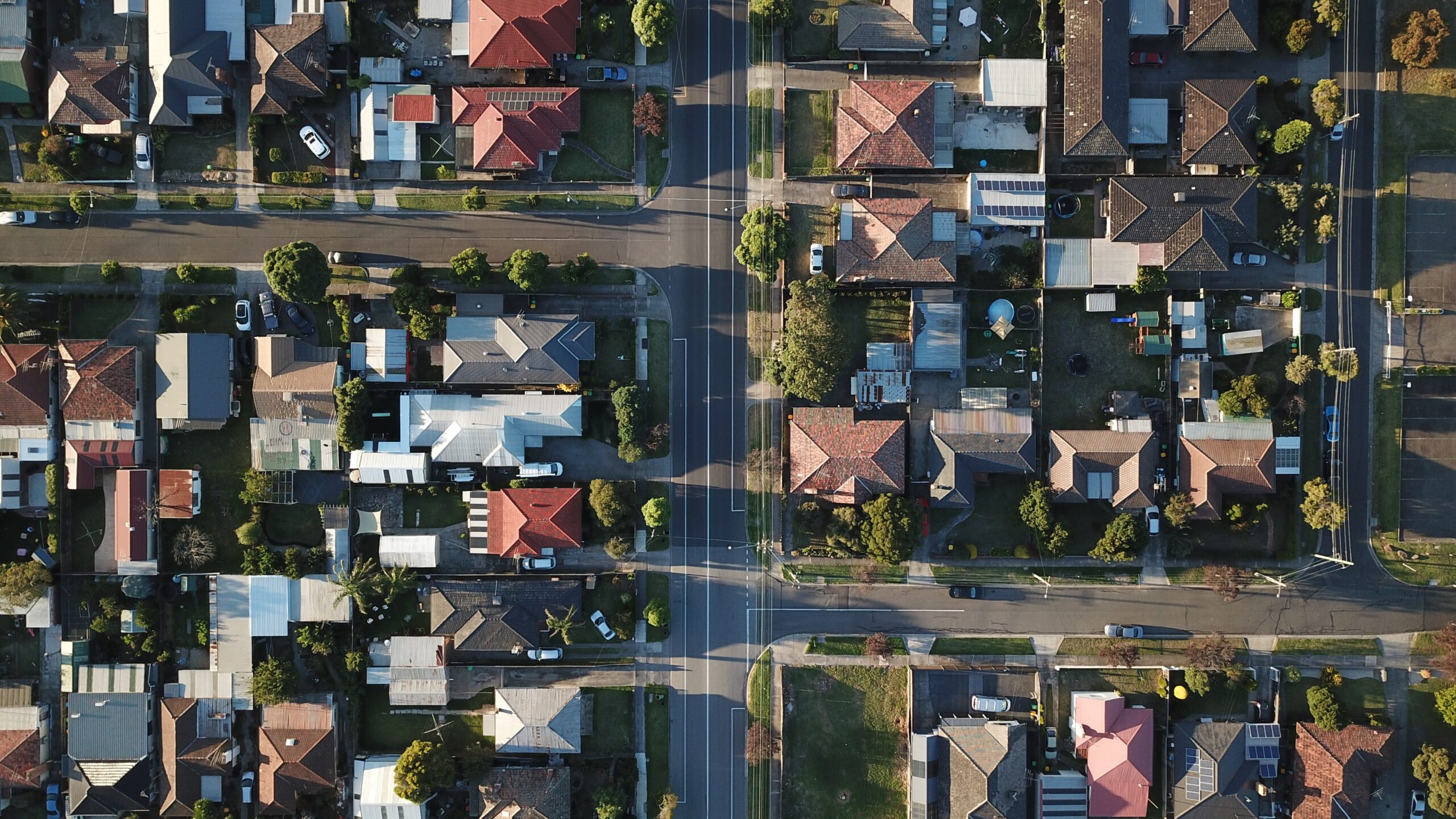 Snapshot of homelessness in America

The number of homeless in the United States is derived from a point-in-time estimate done through Housing and Urban Development’s (HUD) Continuums of Care. On one day, usually in late January, all localities receiving HUD assistance are required to do counts in their locality and report the results.

The average rate of homelessness nationwide was 17 homeless individuals per 10,000 in population.

Four states and the District of Columbia accounted for 45 percent of the total:

California accounted for 47 percent of the nation’s total unsheltered homeless.

Who are the homeless?

One of the challenges of producing public policy targeted to homelessness is the absence of any rigorous and consistent work characterizing this population.

The following is provided in the recent report from the Council of Economic Advisers “The State of Homelessness in America”:

However, the CEA reports other studies that report the following:

According to the National Alliance on Mental Illness, an estimated 26 percent of the homeless suffer serious mental illness.

Just looking at mental illness and substance abuse gives a sense of how tenuous our understanding is of who are the homeless.

Economic distress is another reason commonly accepted as an explanation for homelessness. People are in the street because they can’t afford housing is the reasoning.

But Christopher Rufo of the Discovery Institute writes in the Manhattan Institute’s City Journal, regarding the situation in Seattle:

“According to King County’s point-in-time study, only 6% of homeless people surveyed cited ‘could not afford rent increase’ as the precipitating cause of their situation, pointing instead to a wide variety of other problems = domestic violence, incarceration, mental illness, family conflict, medical conditions, break-ups, eviction, addiction, and job loss – as bigger factors.”

Manhattan Institute scholar Heather MacDonald writes in City Journal, in a profile of the homeless situation in San Francisco:

“An inadequate supply of affordable housing is not the first thing that comes to mind when conversing with San Francisco’s street denizens. Their behavioral problems – above all, addiction and mental illness – are too obvious. Forty-two percent of respondents in the city’s 2019 street poll of the homeless reported chronic drug or alcohol use; the percentage is likely higher.”

What public policy do we need to deal with homelessness?

HUD spending on homelessness in 2019 will be $2.6 billion, an increase of $1 billion over where it was a decade earlier. The Veterans Administration is the source of another $1.8 billion of funding targeted to homeless veterans.

Urban areas with pronounced homelessness problems have been spending considerable amounts of funds.

Yet since 2009, homelessness in San Francisco has increased 18 percent, 35 percent in Seattle, 50 percent in Los Angeles, and 59 percent in New York.

Nationwide over this period, the number of homeless is reported to have dropped by 12 percent with an increase of 66 percent in HUD expenditures.

However, the CEA report questions the reliability of this 12 percent reported decline.

The main thrust of federal homeless funding over the last decade has been permanent supportive housing and rapid rehousing. Transitional housing has been de-emphasized.

According to Homestretch, a non-profit organization whose mission focuses on the homeless, “….over the last few years, HUD homeless services funding for families has shifted almost exclusively to rapid rehousing and permanent supportive housing. In many locations across the nation…..transitional housing has been all but eliminated.”

The operative guideline for permanent supportive housing has been “Housing First.” This policy, as characterized in the CEA report, is “homeless individuals are provided supportive housing with no pre-conditions, and do not face requirements as a condition for retaining housing even after they have been stabilized.”

The criticism of “Housing First” and the emphasis on rapid rehousing and permanent supportive housing is that it ignores the root causes driving homelessness and by supplying unconditional housing just encourages perpetuation of the dysfunctional behavior which led to the problem to begin with.

CEA is critical of the policy from a macroeconomic point of view. That is, it ignores the impact on the overall homeless population. Moving individuals out of shelters or off the streets into government supplied housing increases the supply of homeless opportunities – i.e., shelters and the street – to others looking for these opportunities. That is, it actually increases the supply, and hence use, of homeless options.

Overall, according to CEA, Housing First performs no better than other alternatives and costs more.

Per Homestretch, the measures of success of rapid rehousing are deeply flawed because they ignore what has happened to families after they exit the program. Studies which examine where families are six months after they have exited show dismal results. In one study, for instance, “only 53% of families rapidly rehoused between 2009 and 2012 remained housed after their rental assistance ended.”

As Stephen Eide of the Manhattan Institute notes, “Most would agree that any policy response requires both social-welfare and law-enforcement dimensions.”

One, we need local law enforcement regimes that discourage rather than encourage homelessness.

Two, we need social welfare policies that get to the core of the problem. What are the social, economic, and psychological dynamics that drive an individual to a homeless existence?

Regarding law enforcement, there is much that should be of concern.

Manhattan Institute’s Heather MacDonald’s recent portrait of San Francisco paints a picture of a local regime which empowers rather than discourages homelessness and anti-social behavior.

The new district attorney of San Francisco is an avowed Marxist and has stated, “Crimes such as public camping, offering or soliciting sex, public urination, blocking a sidewalk, etc., should not and will not be prosecuted.”

Of concern should be a recent decision by the 9th Circuit Court of Appeals, Martin v. City of Boise, which struck down the “Camping and Disorderly Conduct Ordinances” of the city of Boise, Idaho, finding them to be “cruel and unusual punishment.”

According to the court, “as long as there is no option of sleeping indoors, the government cannot criminalize indigent, homeless people for sleeping outdoors, on public property, on the false premise they had a choice in the matter.”

The individual realities of the half million homeless in America are diverse and complex. A one-size-fits-all government spending program is a disservice both to the homeless and to U.S. taxpayers.

Although we can list characteristics that generally define the homeless – mental illness, addiction, family breakdown, economic distress, etc. – most in the country who have these problems are not homeless in the street. There is an extra reality layered onto these problems that ultimately drives an individual to a homeless existence.

Christopher Rufo quotes Alice Baum and Donald Burnes from their book on homelessness as follows:

“Homelessness is a condition of disengagement from ordinary society – from family, friends, neighborhood, church, and community….Poor people who have family ties, teenage mothers who have support systems, mentally ill individuals who are able to maintain social and family relationships, alcoholics who are still connected to their friends and jobs, even drug addicts who manage to remain part of their community do not become homeless. Homelessness occurs when people no longer have relationships; they have drifted into isolation, often running away from the support networks they could count on in the past.”