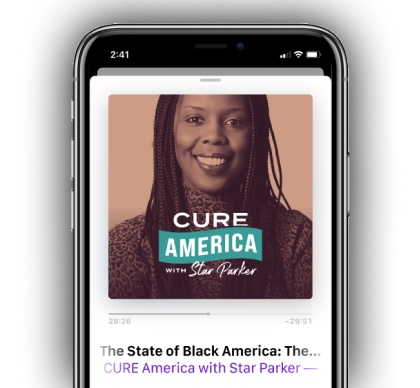 The Dawn of a New Political Day
With 100 days until the midterm election, it is a critical time to evaluate just what is at stake. This week on CURE America with Star Parker, Star stops by Congress to sit down with House Minority Whip and Louisiana Congressman Steve Scalise, as he provides further insight into the new policy agenda House Republicans are putting together as they pave a path forward for the nation and prepare for potentially taking back control of the U.S. House of Representatives. 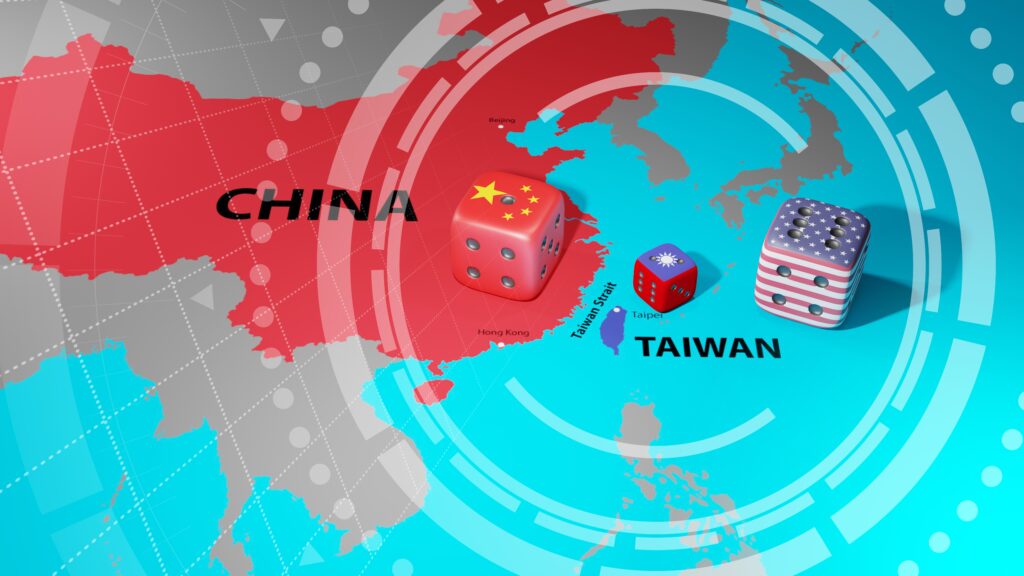 Taiwan - China's Next Conquest
The past year has contributed far too many deeply concerning news stories from around the globe. The debacle that was the withdrawal from Afghanistan, the ongoing Russian invasion of Ukraine. Now, we hear that tensions are rising with China as House Speaker Nancy Pelosi plans a trip to Taiwan.
Listen now 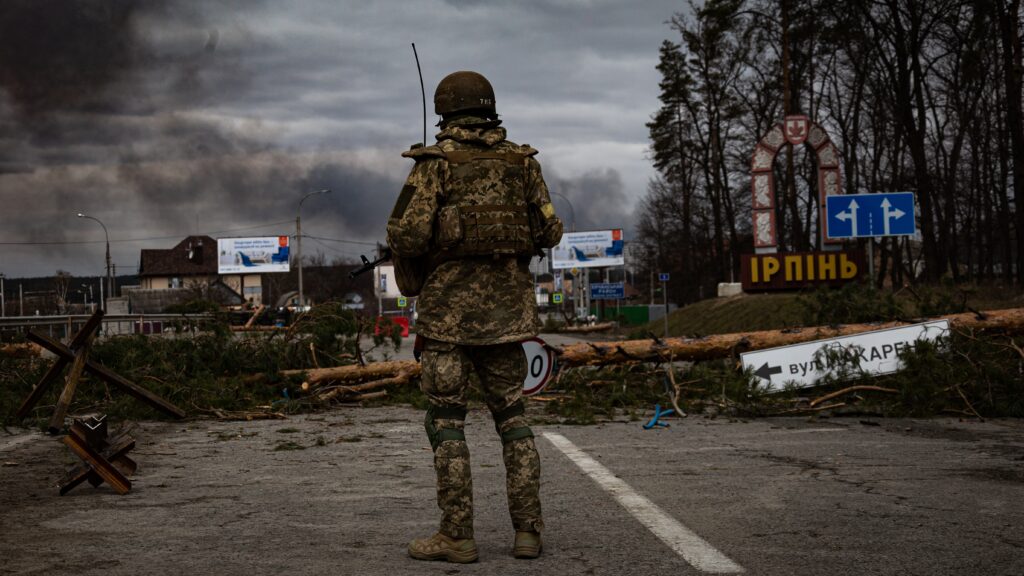 Uncovering Russia's Endgame in Ukraine
It’s been months of breaking updates and harrowing stories in the invasion of Ukraine by Russia, or as Reagan called them, the “Evil Empire.” What’s been going on, what’s the history that’s brought us here, and what’s to be done now? Moreover, what is our role as Christians, as Americans, in confronting this evil abroad?
Listen now 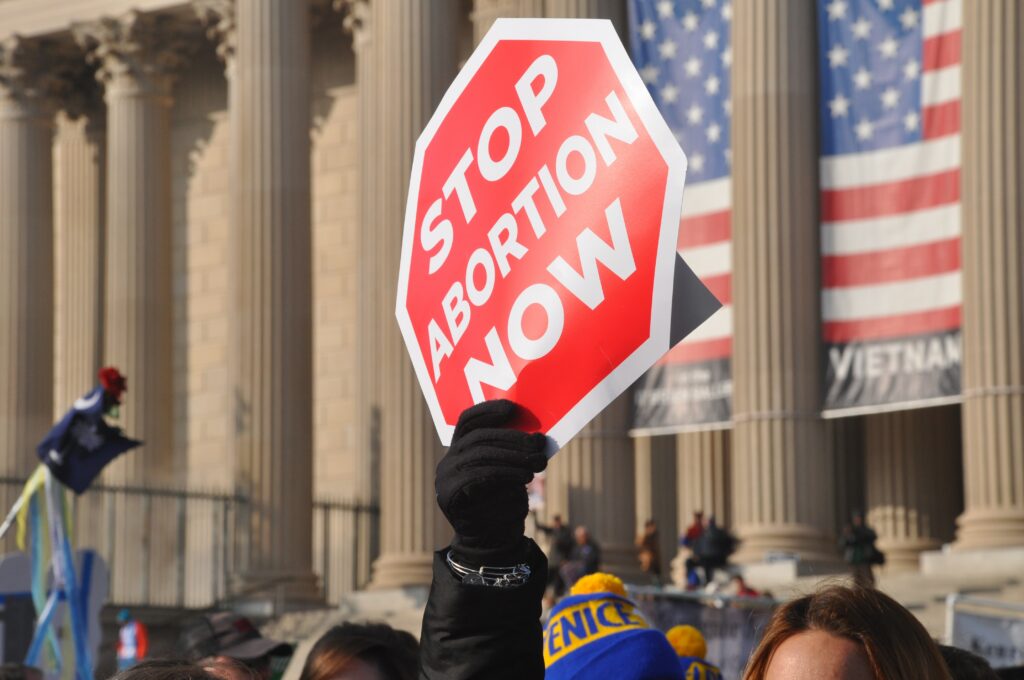 Chemical Abortion, Unmasked
Now that the U.S. Supreme Court has removed national abortion law, the Left is in full swing with a myriad of tactics to continue their campaign against the sanctity of unborn life. One of the more insidious tactics, that has long been flying under the radar, is abortion pills.
Listen now
Keep in touch with CURE