Focusing on healing distressed communities since 1995.

Star Parker is one of the names on the short list of national black conservative leaders. She is the founder and president of the Center for Urban Renewal and Education. 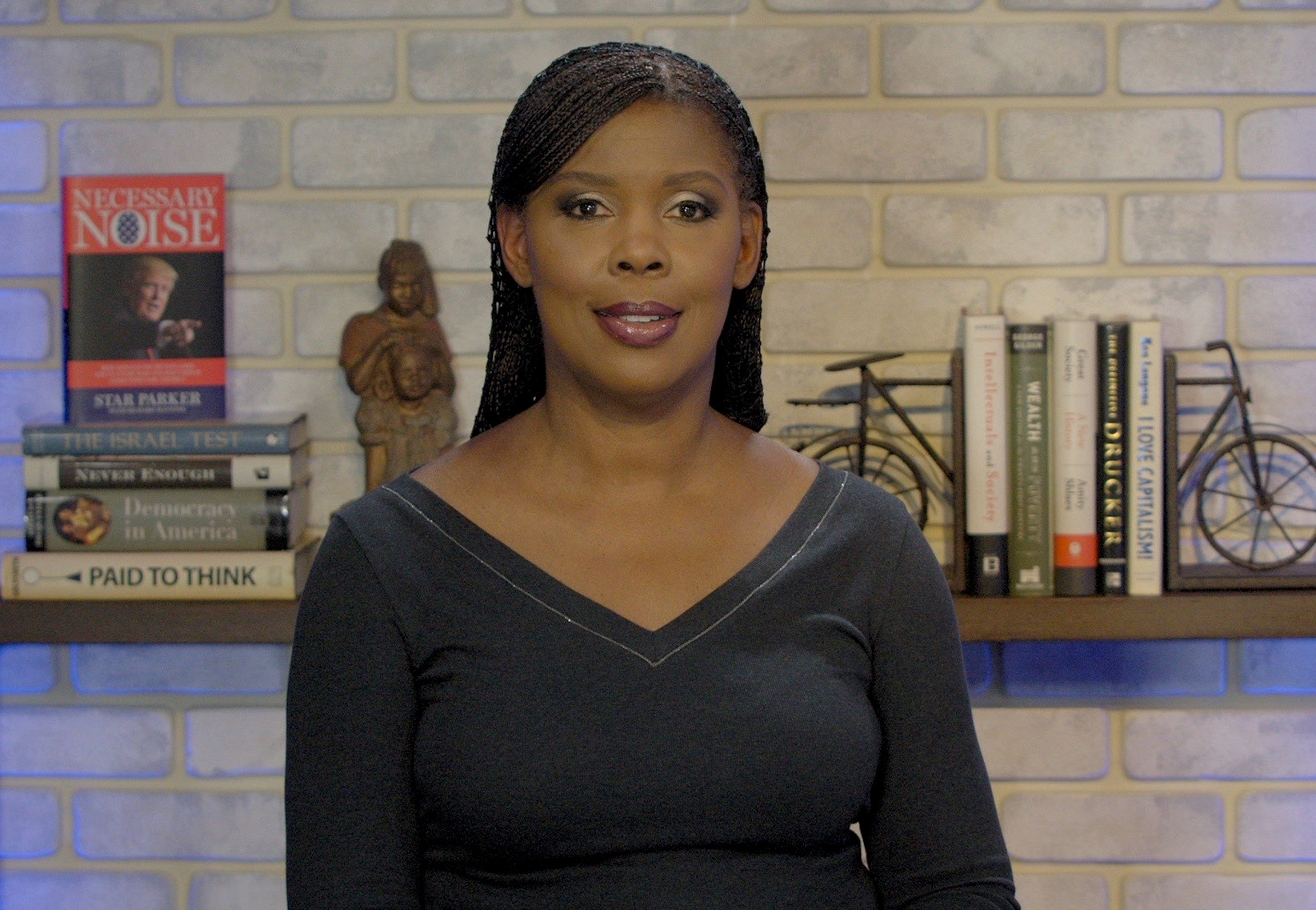 After Star’s first-hand experience in the grip of welfare dependency, a Christian conversion changed her life. She started a business in Los Angeles and began her activism. She began consulting with federal and state legislators on market-based strategies to fight poverty, including federal welfare reforms that passed in the mid-90s. She founded CURE in 1995 to bring new ideas to policy discussions on how to transition America’s poor from government dependency to self-sufficiency.

Protect the Emancipation Memorial in Washington, DC with Star Parker

In 2020, Star was appointed by President Donald Trump to the U.S. Commission on Civil Rights California Advisory Committee. She was appointed in 2018 by Senate Majority Leader Mitch McConnell to the U.S. Frederick Douglass Bicentennial Commission. In 2017, Star joined the White House Opportunity Initiative advisory team to share ideas on how to best fix our nation’s most distressed communities. 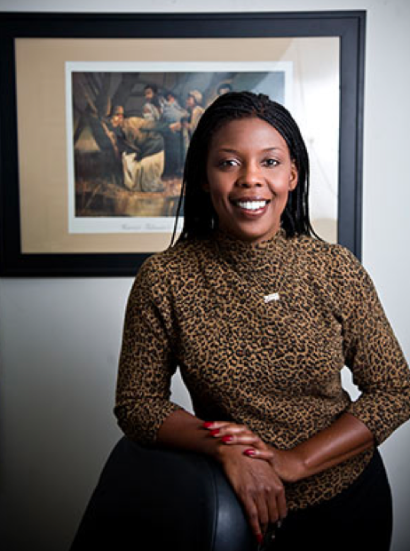 Star holds a bachelor's degree in Marketing and International Business from Woodbury University and has received numerous awards and commendations for her work on public policy issues. In 2016, CPAC honored her as the “Ronald Reagan Foot Soldier of the Year.” In 2017, Star was the recipient of the Groundswell Impact award, and in 2018, Bott Radio Network presented Star with its annual Queen Esther award.

Serving on the National Religious Broadcaster Board of Directors and the Board of Directors at the Leadership Institute, Star is active in helping other organizations that impact the culture particularly for younger generations. To date, Star has spoken on more than 225 college campuses, including Harvard, Berkeley, Emory, Liberty, Franciscan, UCLA, and University of Virginia.

She is a regular commentator on national television and radio networks including the BBC, EWTN, and FOX News, and the author of four books: Necessary Noise: How Donald Trump Inflames the Culture War and Why This Is Good News for America (2019); Uncle Sam's Plantation: How Big Government Enslaves America’s Poor and What We Can Do About It (2003/2012); White Ghetto: How Middle-Class America Reflects Inner City Decay (2006); and Pimps, Whores and Welfare Brats: From Welfare Cheat to Conservative Messenger (1997).

We can do better.

CURE has made great strides in the last 25 years - but there is plenty of work yet to be done. Progressive orthodoxy still reigns in many American institutions, and poor urban communities still suffer as a result. CURE, a 501(c)(3) organization, relies on a national network of like-minded friends and allies to fund our mission. Consider donating today to help us fight poverty and restore dignity. Your donation is tax-deductible.

Donate
Keep in touch with CURE