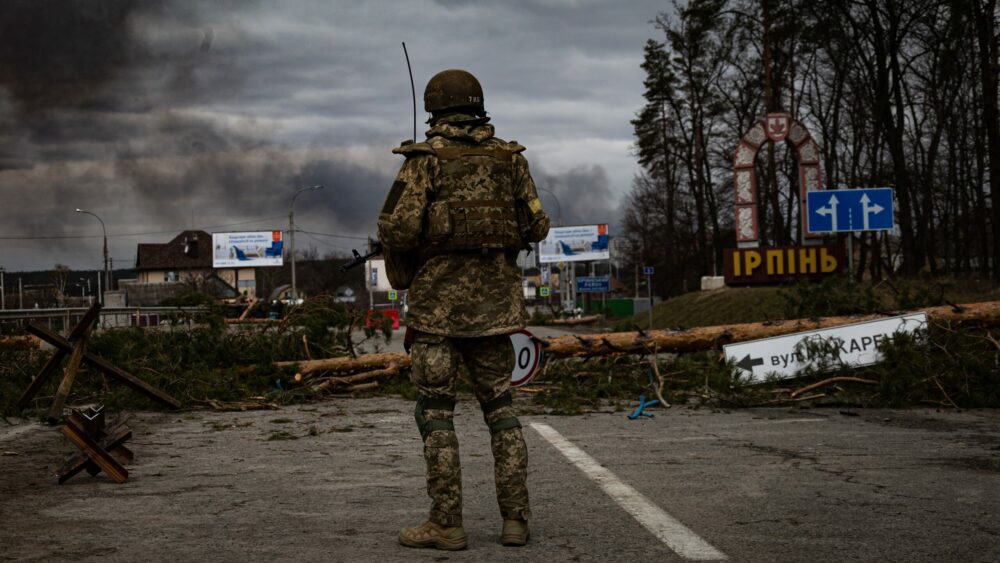 It’s been months of breaking updates and harrowing stories in the invasion of Ukraine by Russia, or as Reagan called them, the “Evil Empire.” What’s been going on, what’s the history that’s brought us here, and what’s to be done now? Moreover, what is our role as Christians, as Americans, in confronting this evil abroad?

Pavel Unguryan, a Ukraine Ministry Leader & Former Member of the Ukrainian Parliament, joins to discuss the history of Christianity in Ukraine, how we are united in faith, and the history that brought us here to this moment of Russia’s invasion and what needs to be done. Star also sits down with Rebekah Koffler to hear her remarkable story. Born in the former Soviet Union, she moved to the United States as a young woman, becoming an officer in the Defense Intelligence Agency, dedicated to the fight for freedom. Having written a book on Russian President Vladimir Putin just last year, she shares her insight, experience, and views on what’s to be done, the role of the U.S., and the many failures of President Biden that have emboldened Russia in its conquest. Frequent guest and friend of the show Richard Manning, President of Americans for Limited Government, stops by to share his insight on developing issues. With a Ukrainian, a former citizen of the Soviet Union, and an American on the show, perhaps we can get a little closer to the truth on a war that has rocked the globe.