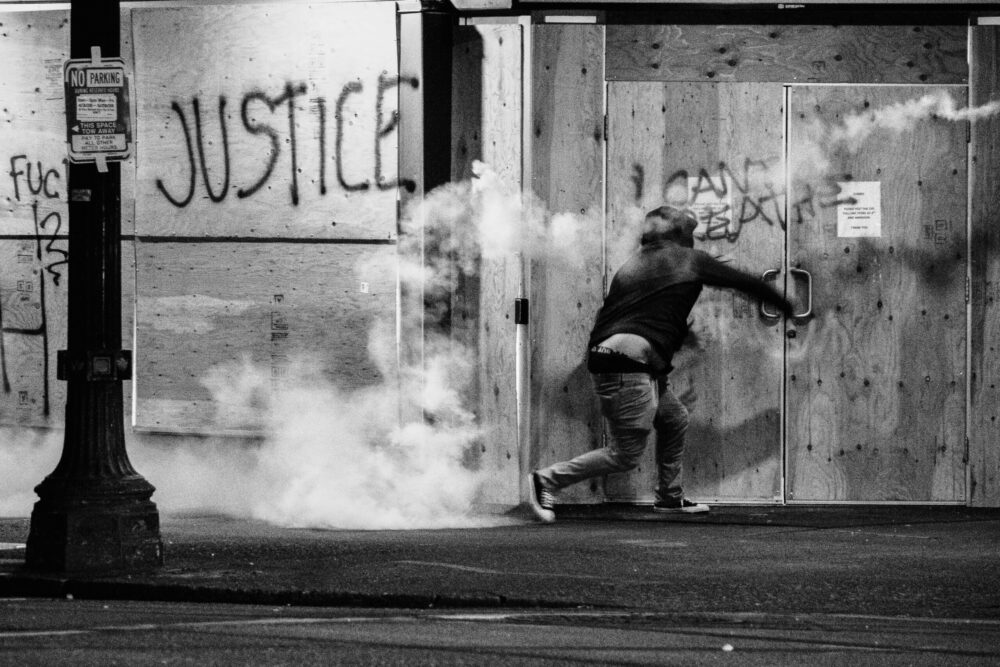 For years, a mob mentality and behavior has been cajoled and justified by the Left, with a disregard towards the pillars of a free society and the fundamental institutions of our nation. When the core values of our founding are undermined by politics, we’ve seen the result. The noise of the Left’s continued evaluation of January 6 remains all too stark in the midst of their silence in condemning growing progressive mob behavior and attacks on our democratic process. The ever prevalent culture of America on display shows continuing messages of blame and victimhood by the Left, with no agency towards their starring role in the political play of Washington today.