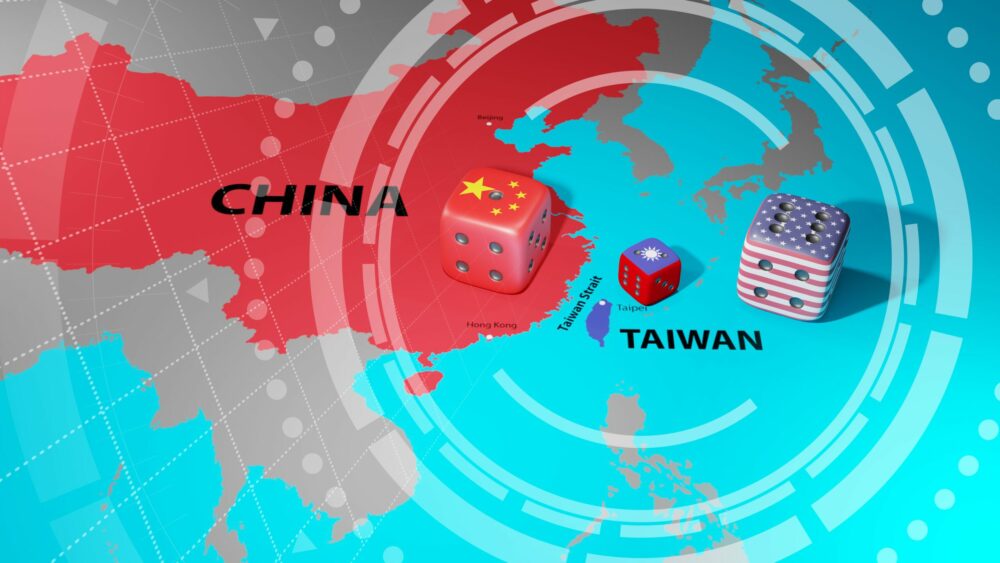 The past year has contributed far too many deeply concerning news stories from around the globe. The debacle that was the withdrawal from Afghanistan, the ongoing Russian invasion of Ukraine. Now, we hear that tensions are rising with China as House Speaker Nancy Pelosi plans a trip to Taiwan.

Meanwhile, military leaders sound the alarm that recruitment numbers are down. So far down that they’re comparable to low recruitment following the Vietnam War.

George Landrith, President of Frontiers of Freedom, joins to dive into the issues affecting our military and the threats arising abroad. Richard Manning, President of Americans for Limited Government, picks back up from our conversation last week, and Jonathan Alexandre and Alfonso Aguilar are back, as we analyze and discuss the relentless drive to enforce conformity to a leftist narrative within the military and where we stand with our national security in the midst of a weak presidency.