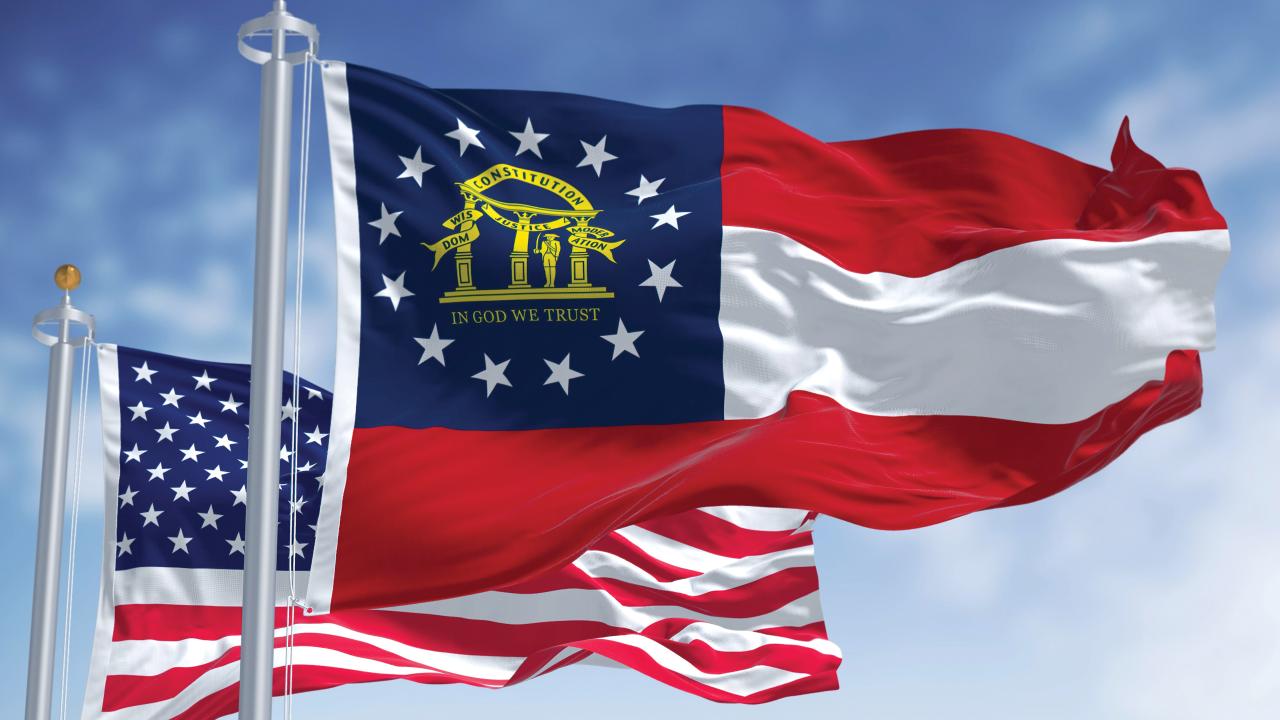 There are plenty of post-mortems about Raphael Warnock’s defeat of Republican candidate Herschel Walker in the runoff for the Senate seat in Georgia.

Yes, in the same state, Republican Brian Kemp won a decisive victory in the race for governor.

And, yes, to be kind, Walker was not a great flagbearer to draw voters, particularly Black voters, to the Republican Party.

But let’s ask why voters, particularly Black voters, would send Warnock to represent them for another six years in the U.S. Senate.

The Georgia electorate is around 30% Black, and 90% of them voted for Warnock.

What are these Black voters thinking about?

Warnock is a boilerplate Democrat of the left, with an agenda of government spending as the answer to every problem, who is also the address to turn to keep the door open to abortion and the LGBTQ agenda.

Atlanta, which is about 50% Black, has a poverty rate of 18.5% compared to a national average of 11.6%, and among Black adults in Atlanta, 75% are not married compared to 50% of all adults nationwide.

Is Warnock’s agenda, pretty much the agenda of his party, really what these folks need?

Let’s turn to economist John Cochrane of Stanford University’s Hoover Institution. In an essay about the importance of economic growth, he notes that the U.S. economy averaged 3.5% growth annually from 1947 to 2000. Since then, the average has hovered around 2%.

Taking 1.5% off the annual growth rate lops off roughly half the average earning potential of working Americans.

Democrats love to pitch their programs as about rich versus poor, “haves” versus “have nots.” But if we are doomed to slow, sclerotic growth, who will suffer the most? The “haves” or the “have nots”?

Check out the latest long-term economic projections from the Congressional Budget Office.

They forecast economic growth over the next 30 years averaging less than 2% per year.

This while the federal government bloats to levels unimaginable in healthier times.

Cochrane notes that the core of economic growth is “productivity, the value of goods and services each worker can produce in a unit of time.”

But productivity is declining because an increasing percentage of every income earner’s reality is controlled by government. Transfer payments, taxing one set of Americans to make payments to others, now amount to $4 trillion — 80% of the federal budget and more than 20% of disposable income (four times higher than in the 1950s).

When people are rewarded for not working, they don’t work.

Today’s labor force participation rate — the percent of the population of working age that is either working or looking for work — is now 62% compared to 67% 20 years ago.

So, my fellow Black Americans, Warnock and his party may make you feel good that they will deliver more government money to you that the country doesn’t have.

But you buy into this feel-good moment at the expense of the future of your children and grandchildren.

Warnock is a pastor, so he surely read in his Bible that man’s punishment for the original sin was work.

The ship is sinking, folks.

And the first to drown will be those low-income Americans who think they will be saved by short-term government fixes served up by the Democratic Party and their faithful servants like Pastor Warnock.

This doesn’t let Republicans off the hook. I appeal to Republicans to belly up, finally, to the task at hand, and get these truths to all Americans, and particularly those low-income Black Americans whose votes you so badly need.