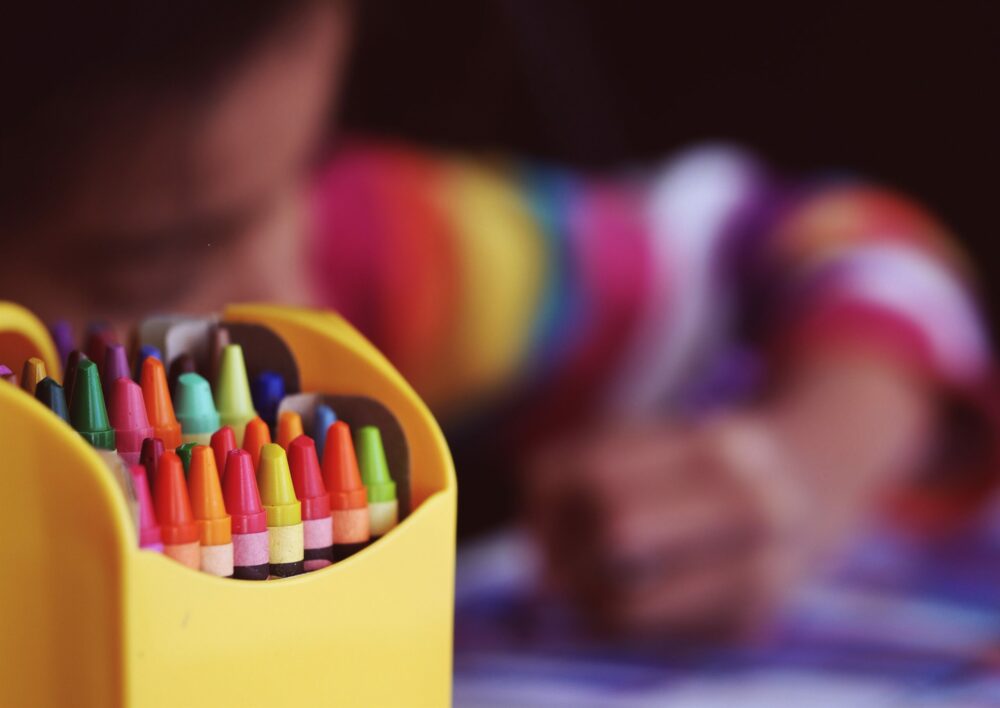 With Democrats’ multitrillion dollar Build Back Better initiative hitting a wall in the U.S. Senate, President Joe Biden has suggested that components of the bill be advanced separately.

One of these components is a plan for government funded universal pre-K schooling.

It would fund school for some 6 million children ages 3 and 4.

Federal funds would be provided for six years, the first three funded 100% by the federal government, with the share provided by states increasing up to 40% by year six.

Total cost estimate generated by the bill’s sponsors is $200 billion.

But like the entire Build Back Better Plan, the cost estimate is far below reality.

Who will believe that the plan will die after six years?

We’re talking here about adding hundreds of billions of dollars of new pre-K education infrastructure, requiring, by some estimates, around 50,000 new teachers, plus classrooms, etc.

It is an indication of either the quality or the honesty of thought going on that Democrats want to spend hundreds of billions at a time when the nation is already deeply in debt for a massive new, basically untested concept, to which, on paper, the federal government is only committed for six years.

What exactly are the merits of the idea?

Research indeed shows benefits from a well-structured pre-K program. But absent are solid conclusions of lasting benefits. Most likely to benefit are low-income, disadvantaged children. But providing pre-K investment and then sending these children off to the broken K-12 public schools in these same neighborhoods is ridiculous.

When asked about universal pre-K in a recent interview, Heckman’s reply was: “I have never supported universal pre-school. … Public preschool programs can potentially compensate for the home environments of disadvantaged children. No public preschool program can provide the environments and the parental love and care of a functioning family and the lifetime benefits that ensue.”

Heckman observes: “The family is the source of life and growth. Families build values, encourage (or discourage) their children in school and out. Families — far more than schools — create or inhibit life opportunities. … Schools can only partially compensate for the damage done to the children by dysfunctional families.”

But even if we accept Heckman’s observations, we’re still left with big questions.

What is our understanding now of family and what is deemed to be dysfunctional? Woke culture will condemn any defense of traditional values and therefore our traditional idea of family.

Recently Pew Research surveyed displacement of the traditional family with alternative lifestyles, such as cohabitation, increasing number of Americans delaying marriage, single-parent households and same-sex marriage. When Pew pollsters asked whether the growing alternatives to the traditional family are a good or bad thing, in 2010, 32% said it made “no difference.” By 2019, 45% said it made “no difference.”

The one option for 3- and 4-year-olds to receive education in a traditional framework is church schools. But this one option is not available through the Democrat pre-K megafunding program. Democrats are just interested in options that are basically extensions of public schools.

Facilities that are used primarily for “sectarian instruction or religious worship” don’t qualify, per Biden.

This despite government data indicating about one-quarter of parents participating in child care send their child to a church-related facility.

The bottom line is that, once again, what Democrats really want, this time in the name of child care, is the government-funded progressive takeover of our lives.

The multibillion-dollar Democrat universal pre-K program should meet the same fate as the Build Back Better legislation of which it was a part. It should be stopped.