The Political Center Is Gone 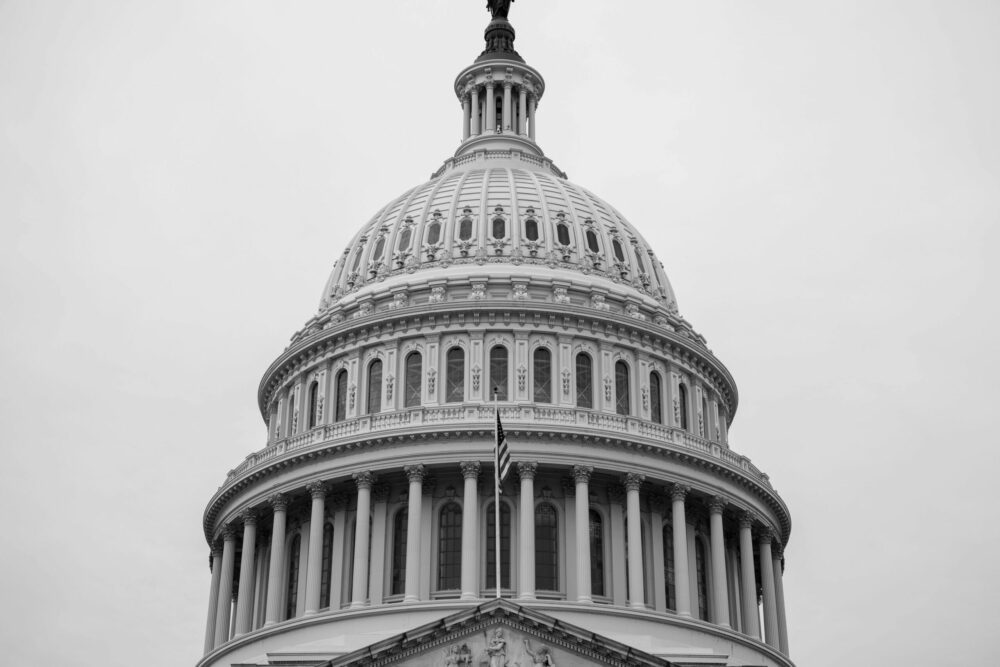 In a new USA Today/Suffolk University poll, President Joe Biden’s approval is down to 38%. Which looks pretty good compared to Vice President Kamala Harris, whose approval now stands at 28%.

Democrats have just been reprimanded by voters, with the upset victory of Republican candidate and political novice Glenn Youngkin in the governor’s race in Virginia, an almost upset victory in New Jersey by Republican gubernatorial candidate Jack Ciattarelli, who came within 2% of the vote of winning, and revolts in school board elections nationwide, pushing back against critical race theory and COVID-19 government interventions.

It’s not rocket science that Biden and his party have lost touch with the voters who elected them. Large percentages of these Democrats did not vote for Rep. Alexandria Ocasio-Cortez and the “squad.” And they are unhappy with Biden’s capitulation to the far-left elements of his party.

Respected Democrat strategist Mark Penn has a piece in The New York Times urging Biden to shake off these progressives and reconnect with the moderates in his party. This is what Bill Clinton did, he reminds readers, to save his presidency in the mid-1990s.

Former Louisiana Republican Gov. Bobby Jindal offers up a similar message in a Wall Street Journal op-ed. Both parties, after victories, tend to relinquish too much influence to the “extreme” elements in their party, he says. Statesmanship, the message goes, means understanding the need to move to the middle.

But there are problems with this sage advice. One, voters themselves are moving away from the middle. And, two, the reality of culture and politics of the country is things keep moving left. The only difference between when Republicans are in control and when Democrats are in control is how fast it happens.

At the same time, Republicans have become more conservative than they were in 1994.

Statesmanship and compromise are only realistic when most voters, of both parties, are generally on the same page regarding our core values. But what happens when the common ground of core values is lost?

I started writing several years ago, noting the similarities of what is happening today in our country to where things stood in the 1850s when the institution of slavery was tearing at the soul of the nation.

Where is compromise about whether slavery should be accepted or not in a country that is supposed to be about freedom? Some insisted yes, some insisted no, and everything exploded into a civil war.

What is happening today is similar.

In a Pew Research survey from last November, 80% of Biden voters and 77% of Trump voters agreed with this statement about voters from the other party: “Not only do we have different priorities when it comes to politics, but we fundamentally disagree about core American values.”

Culturally, there is no more room for compromise about differences of opinion regarding those accepting and those rejecting biblical, traditional values regarding marriage, family and sex than there was about slavery.

Fiscally, government involvement in the lives of Americans is off the charts. In 2020, government spending at federal, state and local levels was already at 43% of our GDP. With the Democrats’ spending blowout, government will be headed toward taking half our economy.