The Costs of Biden's Big Government 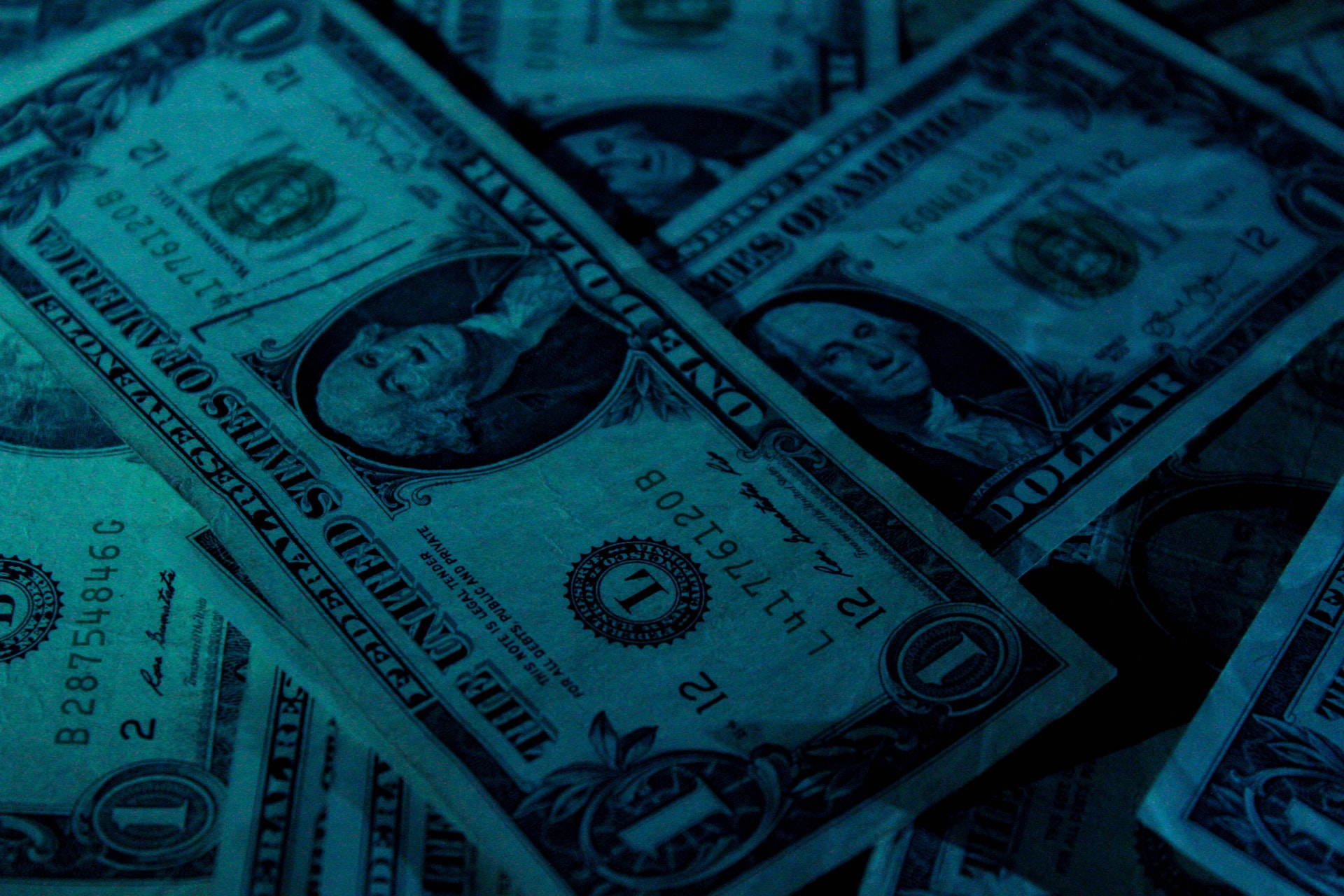 It is one of the unfortunate ironies coming out of the Biden administration that, with all the obsession about so-called equity, policies they are putting forth will only hurt the very low-income Americans they pretend to want to help.

The Biden administration is growing government at a record pace.

Suppose instead of 3.5%, growth over that period of time was 2%, asks Cochrane.

In recent years, since 2000, average growth has been more sclerotic, in the range of 2%.

What’s the problem? Too much growth of government, says Cochrane.

There are different indices that measure government intrusiveness. Cochrane points to the Doing Business report from the World Bank, which measures the difficulty in starting and running a business.

Other more general measures of economic freedom — one from the Fraser Institute in Vancouver, Canada, another from the Heritage Foundation in Washington, D.C. — look at size of government, regulation and taxation.

They all point in the same direction. More government means lower incomes and slower growth.

Per Glenn Hubbard, who headed the Council of Economic Advisers under President George W. Bush, the average percent of the U.S. economy that government was taking in those 50 years after World War II, when growth was averaging 3.5%, was around 20%.

The average percent of the economy that government will take over the next 10 years, per Biden’s budget, is 24.5%. At least Biden’s economists are being honest to project anemic economic growth that will accompany this huge growth in government.

One of the major spending initiatives in Biden’s plans is what they are calling the American Families Plan, with a price tag of $1.8 trillion.

At a time when we have historic drops in our fertility rates and marriage rates, somehow the Biden administration thinks, contrary to experience, massive new government spending and entitlement programs will be a boost to the American family.

“For the first time in U.S. history,” they note, “except possibly for the pandemic years 2020 and 2021, for which we don’t yet have data — more than half of working-age households would be on the entitlement rolls.”

With all our division and disagreements today, there is no disagreement about the shame that the vile institution of slavery was once present and legal in America. We all agree it is a blot.

We all also agree that racism is deplorable.

But the reason slavery and racism are terrible things is that every human being must live with dignity and in freedom.

How can we arrive to the conclusion that the remedy and antidote to slavery and racism is putting all Americans on the government plantation?

Not only is it immoral, but it doesn’t work. Government is supposed to be about protecting, not confiscating, our life, liberty and property.

If we want every child in America, of every background, to realize his or her potential, let’s strive for their dignity by making sure they grow up in a free country.