T.W. Shannon, a Leader We Need in Washington 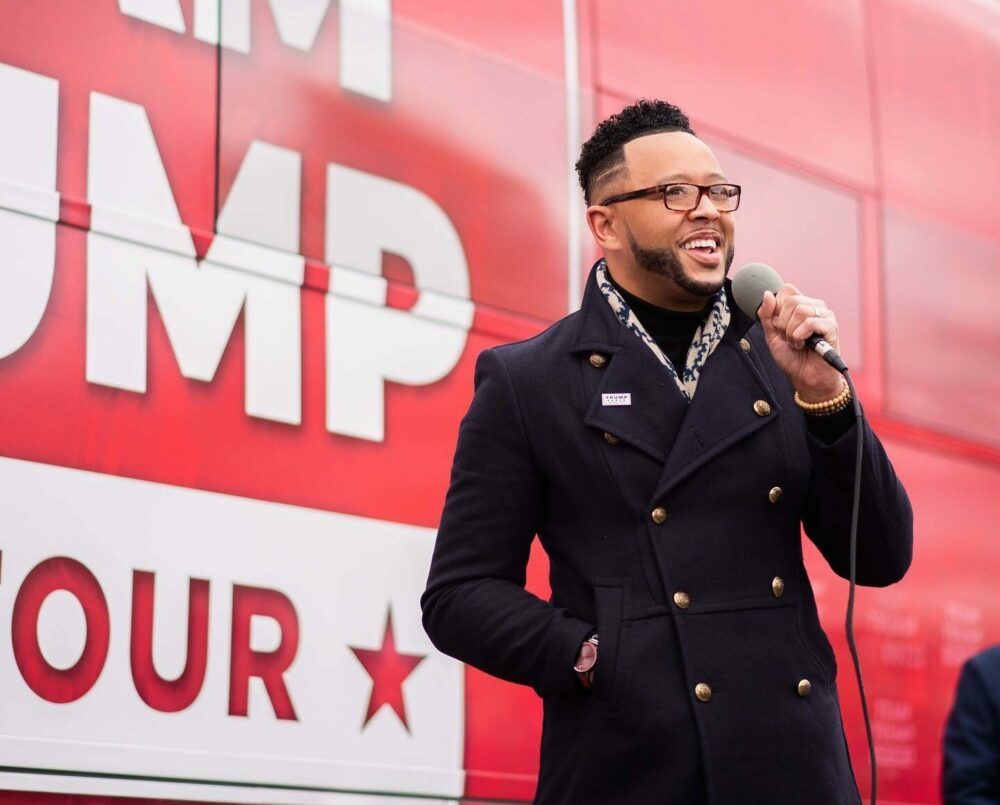 A runoff election will take place in Oklahoma Aug. 23, which will decide who the Republican candidate will be to run for the Senate seat held by James Inhofe since 1994.

Thirteen candidates ran in the primary. But no one got 50% of the vote, hence the Aug. 23 runoff.

Leading the field is Rep. Markwayne Mullin, who received the endorsement of former President Donald Trump and received 43.6% of the vote in the primary. Running second was T.W. Shannon, who got 17.5% of the vote, and who will face off with Mullin Aug. 23.

A poll one week ago in Oklahoma City by News 9/News on 6 showed Mullin at 57.1% and Shannon at 32.4%. Shannon still lags significantly, but since the primary, he has picked up support disproportionately greater than Mullin.

It is clearly a challenge for Shannon to close this gap by Aug. 23, but it’s not impossible.

Which is the point of this column.

I happen to know T.W. Shannon. He is a friend and serves on the board of my organization, CURE.

It is because I know Shannon and his family so well that I know his extraordinary leadership and personal characteristics that make his presence in the U.S. Senate so important in these particularly challenging times.

At the age of 34, Shannon became the youngest speaker of the Oklahoma House of Representatives in history and the first Chickasaw and African American to hold this post. And, in his becoming speaker, T.W. became the first African American Republican to head a legislative body since Reconstruction.

Shannon is also a businessman and banker and is CEO of the Chickasaw Community Bank. He assumed leadership of Black Voices for Trump after the passing of Herman Cain.

At a time when we have so badly lost our way, when our nation’s future is uncertain because the pillars of limited government and family have been so badly compromised and lost, we need leaders who see our problems clearly and will not waiver in leadership to get our nation back on track.

Shannon is running on what he calls the 3 C’s: Christianity, Capitalism and the Constitution.

Some bristle when a candidate is upfront about his Christianity. But one famous Republican who did not was President Ronald Reagan, who quoted William Penn saying, “If we will not be governed by God, we must be governed by tyrants.”

Which brings in capitalism and the Constitution.

The Constitution was written to ensure that the power of government was defined and limited so that in a nation under God, men could be free. Capitalism is about private property and unleashing individual initiative and creativity.

These three pillars built the greatest nation in history.

But we have lost our way. Government at local, state and federal levels is now taking almost 50% of the American economy.

Congressional Democrats are about to pass into law the deceptively titled Inflation Reduction Act. This amounts to hundreds of billions in new spending and taxes driven by those in Washington deciding who winners and losers in the U.S. economy will be.

Contrary to the claims of Democrats, University of Chicago economist Casey Mulligan, who was chief economist of Trump’s council of economic advisers, says the law will cut employment by 900,000, GDP by 1.2%, average household income by $1,200, and cause increases in inflation and the deficit.

Black conservatives like T.W. Shannon are so deeply committed to our founding principles because they know how badly their communities have suffered as a result of departure from these principles.

We have today two Black Republicans in the House and one in the Senate.

We need the passion and commitment of more Black conservatives like T.W. Shannon in national leadership.