Supreme Court Fight is about Life and Death 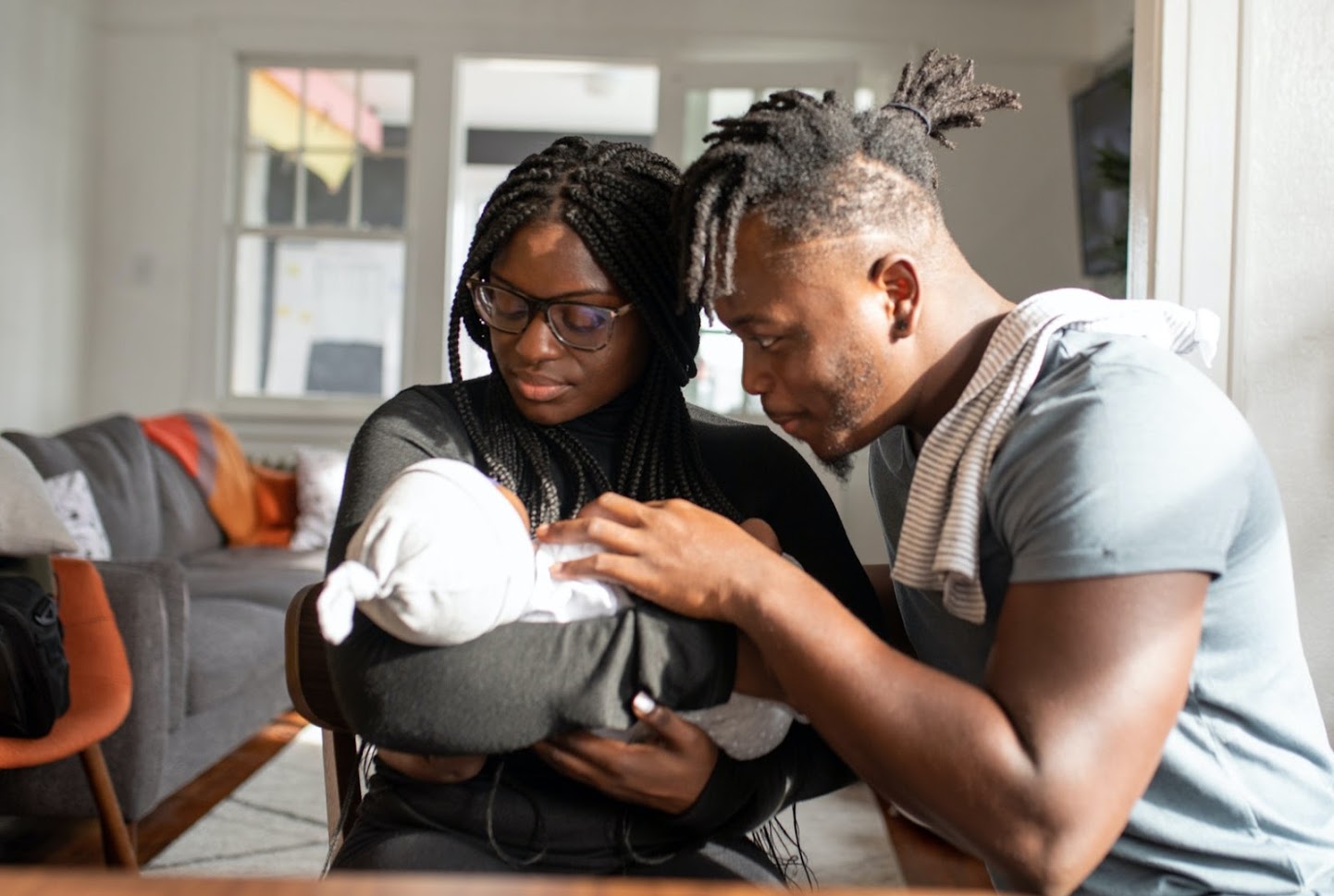 Chuck Schumer, Senate minority leader, says, “Our No. 1 goal must be to communicate the stakes of this Supreme Court fight to the American people.” He continued, “nothing is off the table.”

Nothing? Not even violence?

After the confirmation hearings of Supreme Court Justice Brett Kavanaugh, members of the Trump administration were being assaulted in public spaces, in restaurants.

Senator Schumer is right that the American people must know what’s at stake.

The abortion rate in Schumer’s own New York State stands the highest in the nation. Among Black women in New York City, according to the Wall Street Journal, “thousands more black babies are aborted each year than born alive.”

The last Democratic president, Barack Obama, was the first sitting president to address Planned Parenthood, provider of hundreds of thousands of abortions each year, and concluded by saying: “Thank you, Planned Parenthood. God bless you.”

Democrats want a Supreme Court justice who sees wanton destruction of human life in the womb as “women’s health.”

The whole nation went into upheaval when the video showing the horrible murder of George Floyd, suffocated under the knee of a policeman, went viral.

Why was the reaction so intense?

Life and death were there to see in front of our eyes. The visual display of a life senselessly snuffed out was more than anyone could bear.

It is exactly what happens when a mother sees the ultrasound of the unborn child growing in her womb.

I do not believe anything has strengthened the pro-life movement like ultrasound.

John Newton, the repentant slave trader, wrote the haunting hymn “Amazing Grace” to express his grief about his sinful behavior. The hymn concludes with the refrain: “Was blind, but now I see.”

The legalization of abortion on demand in America in 1973 amounted to a puncture in our nation’s soul. We were blind. We must work hard so that we will see again.

We have been watching the inexorable unraveling of the social and cultural fabric of our nation since the Roe v. Wade decision, since we decided to devalue life.

Birth rates are at an all-time low and well below what is needed for our population to grow.

This compared with 57 percent of men and 46 percent of women who said “having a job or career they enjoy” is essential.

As we dismiss our Creator from our public spaces, as we exchange love and meaning for crass materialism, we exchange a culture of life for a culture of death. And by doing so, we put the future of our nation in jeopardy.

Fortunately, President Donald Trump understands what is at stake. His No. 1 goal, like that of Senator Schumer, is “to communicate the stakes of this Supreme Court fight to the American people.”

Due to the diligence of this president and the Republican Senate, we will soon see an outstanding conservative woman — one who respects both the sanctity of life and the sanctity of our nation’s institutions — fill this court vacancy.

Nothing less than the future of our nation is at stake.