Sin of Planned Parenthood Is Abortion, Not Margaret Sanger 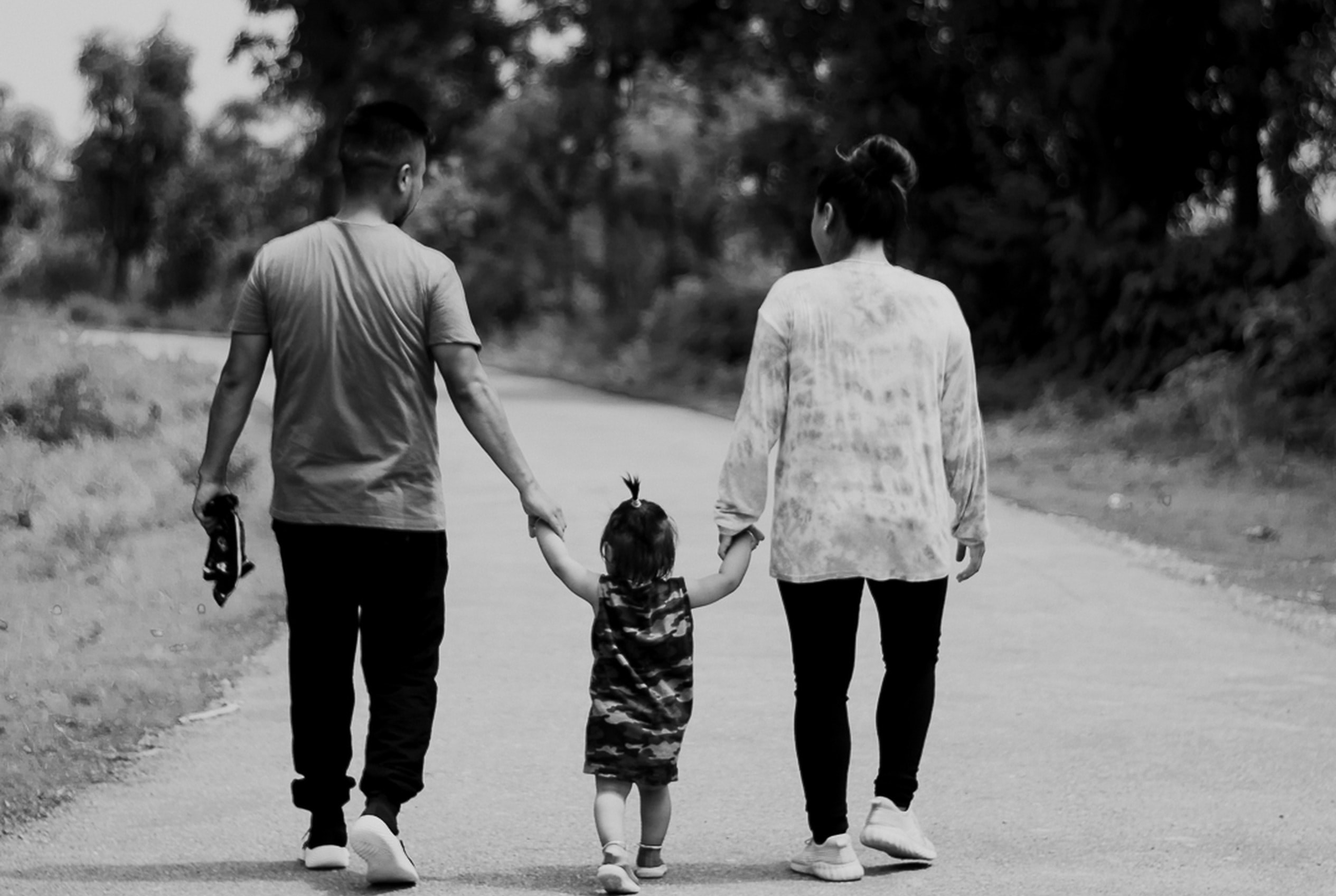 “We must reckon with Margaret Sanger’s association with white supremacist groups and eugenics,” she writes.

Sanger’s involvement with the notoriously racist eugenics movement in the 1920s, and her population-control motivations to limit the procreation of “undesirables,” is something pro-lifers, particularly black pro-lifers, have been writing about for years.

But Planned Parenthood has always been in denial about these very ugly truths.

Now, apparently, the power and pressure of “wokeness” is even getting the leadership of the nation’s largest abortion provider to step forward and unburden themselves from their sins.

But coming to terms with sin means knowing what sin is. And here, unfortunately, Planned Parenthood’s president totally misses the point.

The problem today is not what was but what is. The “sin” of Planned Parenthood is its horrible work in leading the nation in the destruction of human life.

Per its annual report, in fiscal year 2019-2020, Planned Parenthood performed 354,871 abortions. This is roughly one-third of all abortions performed in the country.

Regarding racism, according to the Kaiser Family Foundation, 34% of abortions performed in the U.S. in 2018 were on black women. Given that black women constitute 13% of the female population, the incidence of abortion among black women is out of proportion by almost a factor of three.

It is reasonable to assume that this is representative of the disproportionate number of black women on whom Planned Parenthood performs abortions.

The Wall Street Journal’s Jason Riley wrote in 2018, “In New York City, thousands more black babies are aborted than born alive each year, and the abortion rate among black mothers is more than three times higher than it is for white mothers. “

The problem is the wholesale termination of black unborn babies, not the name of the center in Manhattan where Planned Parenthood performs these abortions. New York City is one of the abortion capitals of the nation, and Planned Parenthood wants to take the edge off by renaming its abortion center.

Does Planned Parenthood target black women for abortions? Why is the incidence of abortion so high among black women?

A 2012 study by Protecting Black Life found that 79% of Planned Parenthood abortion facilities were within walking distance of minority neighborhoods.

Abortion rates tend to be higher among unmarried women because of a higher likelihood of unwanted pregnancy. The culture of abortion, aggressively promoted by Planned Parenthood, has disproportionately affected black marriage rates.

Johnson takes one step further into the moral abyss, noting that Planned Parenthood is remiss for having “excluded trans and nonbinary people” from its programs.

She writes that Planned Parenthood pledges “to fight the many types of dehumanization we are seeing right now.”

Dehumanization has one cause, of which Planned Parenthood is among the guiltiest in the nation: lack of respect for the sanctity of life.

Confessing what we all know — that Margaret Sanger was a racist — does not solve this problem.

This is what we are looking for from Planned Parenthood. Nothing less.