School Choice is the Only Option in a Divided Nation 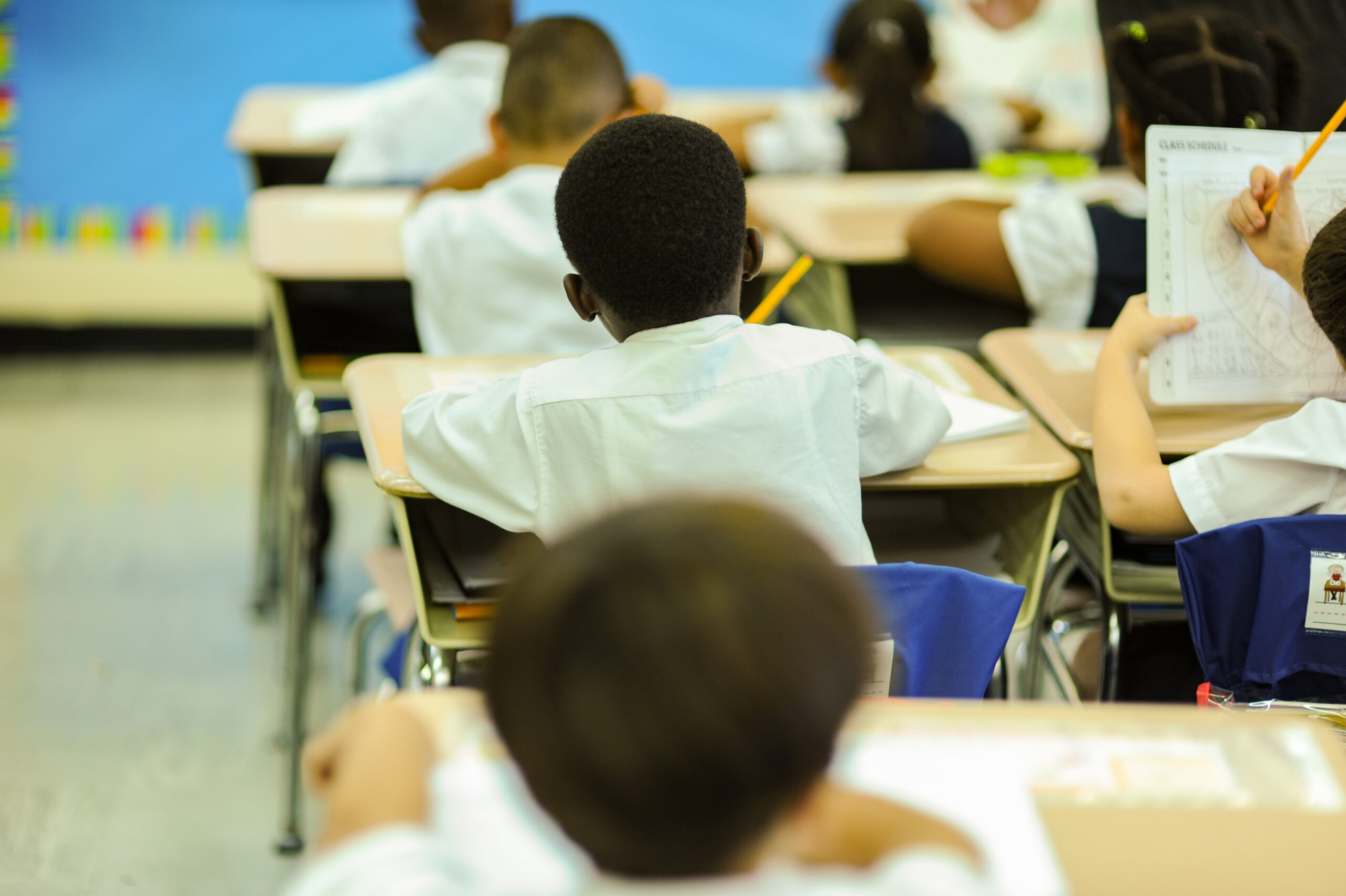 The issue of critical race theory is raising a more fundamental question about our nation: education.

Education is about more than teaching children to read and write. It is about transmitting values, transmitting a worldview, that will define how our youth think and how they will live.

So, government plays a substantial role in the education of our children.

Per the Department of Education, “Each educational institution that receives federal funds for a fiscal year is required to hold an educational program about the U.S. Constitution for its students.” But do we care at all what is taught?

In a survey done by Pew Research last October, just prior to the presidential election, 80% of Donald Trump supporters, and 77% of Joe Biden supporters said, regarding the opposition, “Not only do we have different priorities when it comes to politics, but we fundamentally disagree about core American values.”

If half the country disagrees with the other half about “core American values,” what exactly can we expect public schools receiving federal funds to teach regarding the nature and purpose of our Constitution or about our nation’s history?

In a recent survey done by Morning Consult/Politico, of those who said they had seen, read or heard “a lot” about critical race theory, 7% of Democrats and 78% of Republicans described it negatively.

We’re talking about fundamentally different worldviews about our national history and culture.

In one view, our nation is rooted in and defined by racism and oppression. In the other view, the nation’s founding was a landmark moment in human history, in which, for the first time, a society would be defined by human liberty, justice and equality before the law.

Can we have a school system that mixes oil and water? I don’t think so.

But critical race theory has already made it into many school curricula.

According to the Manhattan Institute’s Christopher Rufo, writing in The Wall Street Journal, “Critical race theory-inspired lessons have often devolved into race-based struggle sessions, with public schools forcing children to rank themselves according to a racial hierarchy, subjecting white teachers to ‘antiracist therapy’ and encouraging parents to become ‘white traitors.'”

This is precipitating pushback. Legislation has been introduced in 24 states and enacted in six states, blocking critical race theory instruction — indoctrination is perhaps a better word — in public schools.

According to a new Gallup poll, for the first time since they have been asking the question, more Americans define themselves as social liberals than social conservatives.

According to the National Conference of State Legislatures, 30 states and the District of Columbia require their public schools to provide sex education.

But what are they teaching?

I think there is only one answer.

Can we not all agree that our nation is about freedom? If we can agree on this, then it is time for parental choice in education across the nation. Let parents decide what their children will learn, and give parents the freedom to select a school for their child that teaches the worldview and the values that they want. Let parents take responsibility for their children’s future.

It is the only way.