Inequality: Are the poor poor because the rich are rich? 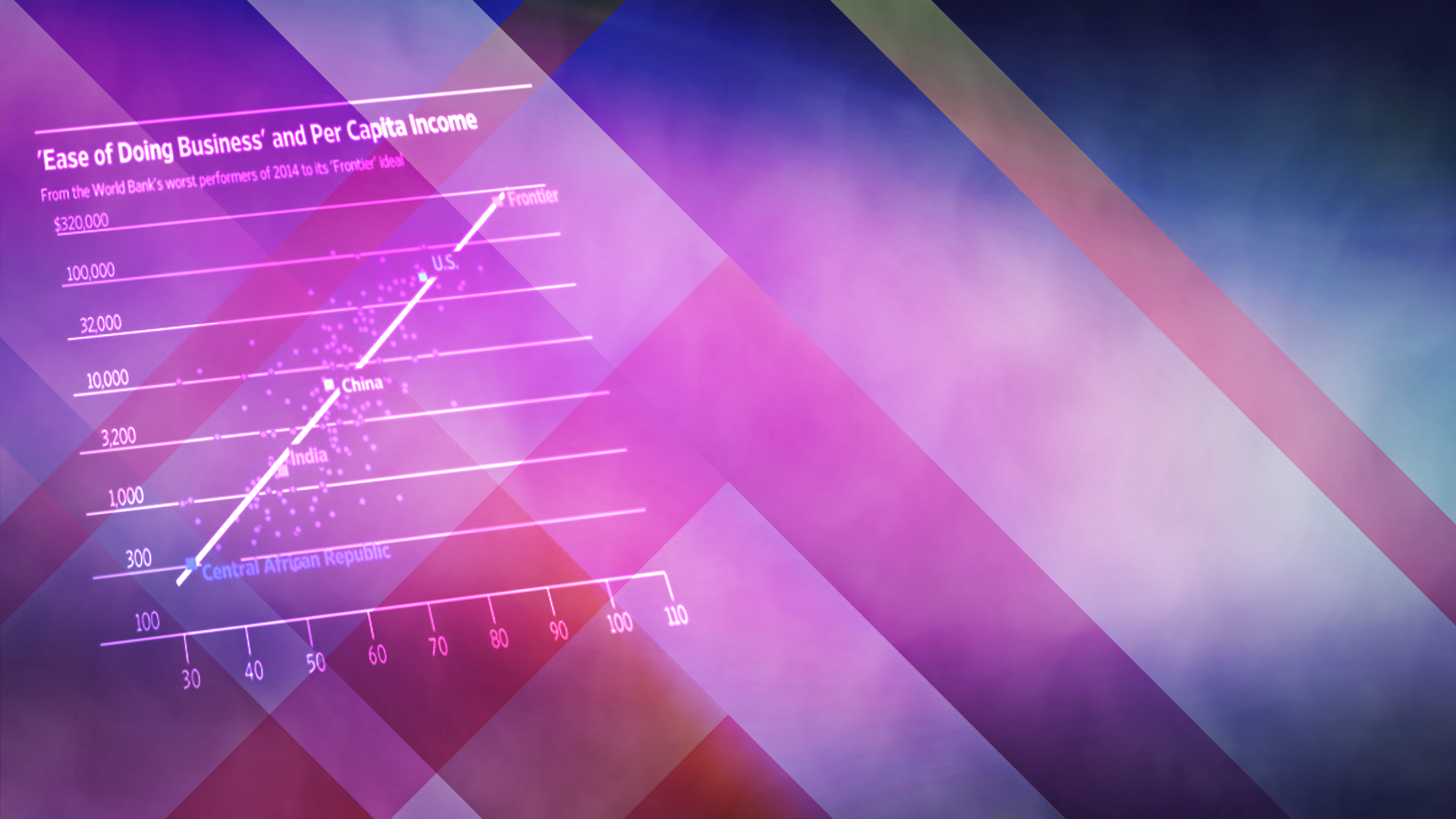 “And we cannot continue to see a situation where in the last three years, billionaires in this country saw an $850 billion increase in their wealth – congratulations Mr. Bloomberg – but the average American saw less than a 1% increase in his or her income. That’s wrong.”

Is a gap in wealth and income in the nation “immoral” as Senator Sanders claims?

Does growing concentration of wealth in the top one percent of the nation imply that wealth is being taken from low- and middle-income Americans?

Is there some inherent problem when gaps in wealth and income exists and persist?

Morality of wealth and income gaps

According to the Merriam-Webster dictionary, morality means “conformity to ideals of right human conduct; virtue.”

If there is going to be a moral standard that we take as objective, that standard should be the Bible.

The founders of the country, those that signed our founding documents, were decidedly Christian and certainly were rooted in these values. The signers of the Declaration did so declaring, “with a firm reliance on Divine Providence, we mutually pledge to each other our lives, our fortunes, and our sacred honor.”

The preamble to the constitution defines among the purposes of the constitution to “secure the blessings of liberty.” The Oxford Dictionary defines blessing as “God’s favor and protection.”

It is entirely appropriate that the standard for defining right and wrong in America is the Bible.

Questions of morality also exist regard policies proposed as result of perceived differences in wealth and income.

The policies proposed by those who suggest wealth and income gaps are moral problems involve government actions to redistribute wealth.

The eighth commandment says “Thou shalt not steal.”

The prohibition against theft implies a regime of law defining ownership.

Citizens of a nation avail themselves to taxation to pay for public services. However, taxation, or any government confiscation with the objective to redistribute wealth that has been achieved in a legal fashion, is simply theft. Government actions of this nature are immoral as are suggestions by public officials and political candidates who advocate these ideas.

Are the poor poor because the rich are rich?

There are two basic questions regarding managing economic policy in the interest of all citizens.

The most fundamental question regarding economic policy is and should be maximizing growth.

The second consideration should be assuring that every citizen has maximum opportunity to participate in that growth.

Contrary to asserting that it is in the interests of low- and middle-income citizens to get the government more involved in economic management, it is the opposite. Less government meddling in the economic translates into more economic growth.

Per the graph below, done by John Cochrane, senior fellow at Stanford University’s Hoover Institution, shows direct correlation between per capita income and the World Bank’s Ease of Doing Business index. The Ease of Business Index is constructed based on seven governmental regulatory barriers to doing business.

The more free the economic environment for doing business, the more economic growth.

How do the poorest fare in the most economically free and fastest growing economies?

According to the Fraser Institute’s Economic Freedom of the World Index, the poorest fare far better in the most economically free economies:

Extreme and Moderate poverty rates in countries that are the most economically have the lowest incidents of poverty:

It is clear that the poorest fare far better in countries that are the most economically free and have the fastest economic growth.

Once policies are set that increase the likelihood of maximizing growth – that is, maximizing economic freedom – then focus should be directed to assure that every citizen maximizes their prospects for participating in the growth and prosperity of the nation.

This requires focus in two areas.

Former Senate Banking Committee Chairman Phil Gramm and former assistant commissioner of the Bureau of Labor Statistics have noted the negative impact of government redistribution programs. Each year, the federal government sponsors $1.9 trillion in transfer payments “from some 95 federal programs such as Medicare, Medicaid, and food stamps, which makes up more than 40% of federal spending…”

These transfer payments go disproportionately to those in bottom 2 quintiles of income – that is, the bottom 40 percent.

According to Gramm and Early, “In 1967, when funding for the war on poverty started to flow, almost 70% of prime-working age adults in bottom-quintile households were employed. Over the next 50 years, that share fell to 36%.”

Further investigation should be done into how redistribution programs discourage work and how they can be restructured – e.g., more rigorous work requirements –so that the nation may maintain programs that help in crises but do not hurt individuals in the long run.

CURE advocates programs – such as vouchers and tax credits – that enable parental choice in education. Parents should be empowered to choose where their children will be educated.

Parental choice provokes competition in the education marketplace, producing a better product, as competition always does. Parental choice also gives parents vital control regarding the value-environment of the school where their child is educated. Thus, for instance, Christian parents should be empowered to send their children to be educated in Christian schools.

Education is vital for a child’s future and earning power. Thus, it is vital that all obstacles be removed from allowing every child to have the very best education possible, in a value environment that parents believe most appropriate and helpful to their child’s future.

Ron Haskins, Senior Fellow at the Brookings Institution, has distilled three basic rules from his research that point to increasing likelihood that individuals will take advantage of the economic opportunities that a growing economy presents.

Per Haskins, these three rules are:

According to Haskins’ research, of those who follow these three rules, only 2% are in poverty and 75% have joined the middle class (defines as earning $55,000 per year, in 2013 dollars).

Is there something unfair regarding how the wealthiest achieve their wealth?

Steven N. Kaplan, University of Chicago Booth School of Business and Joshua D. Rauh, Sanford University Graduate School of Business, reported the make-up of the nation’s wealthiest, in “Family, Education, and Wealth Among the Richest Americans, 1982- 2012, in the America Economic Review, May 2013.

They report that from 1982 to 2011, the percentage of the Forbes 400 list of America’s wealthiest Americans that are self-made – created wealth through their own entrepreneurial initiative – increased from 40% in 1982 to 69% in 2011.

Catherine Clifford reports in Entrepreneur Magazine, April 29, 2013, “The Habits of Self-Made Billionaires” that on the Bloomberg list of the 100 wealthiest Americans in 2013, 73 are self-made and 27 have inherited wealth. Of the 100, 18 had no college degree. On the Forbes list of 400 wealthiest Americans, 20 percent grew up poor.

Is there evidence that higher wealth at the top means a transfer of wealth from the bottom?

Scott Winship, Senior Fellow at the Manhattan Institute, authored a study in 2014, “Inequality Does Not Reduce Prosperity: A compilation of evidence across countries”

The conclusion of the study is as follows:

“In developed nations, greater inequality tends to accompany stronger economic growth. This stronger growth may explain how it is when the top gets a bigger share of the economic pie, the amount of pie received by the middle class and the poor is nevertheless greater than it otherwise would have been. Greater inequality can increase the size of the pie.”