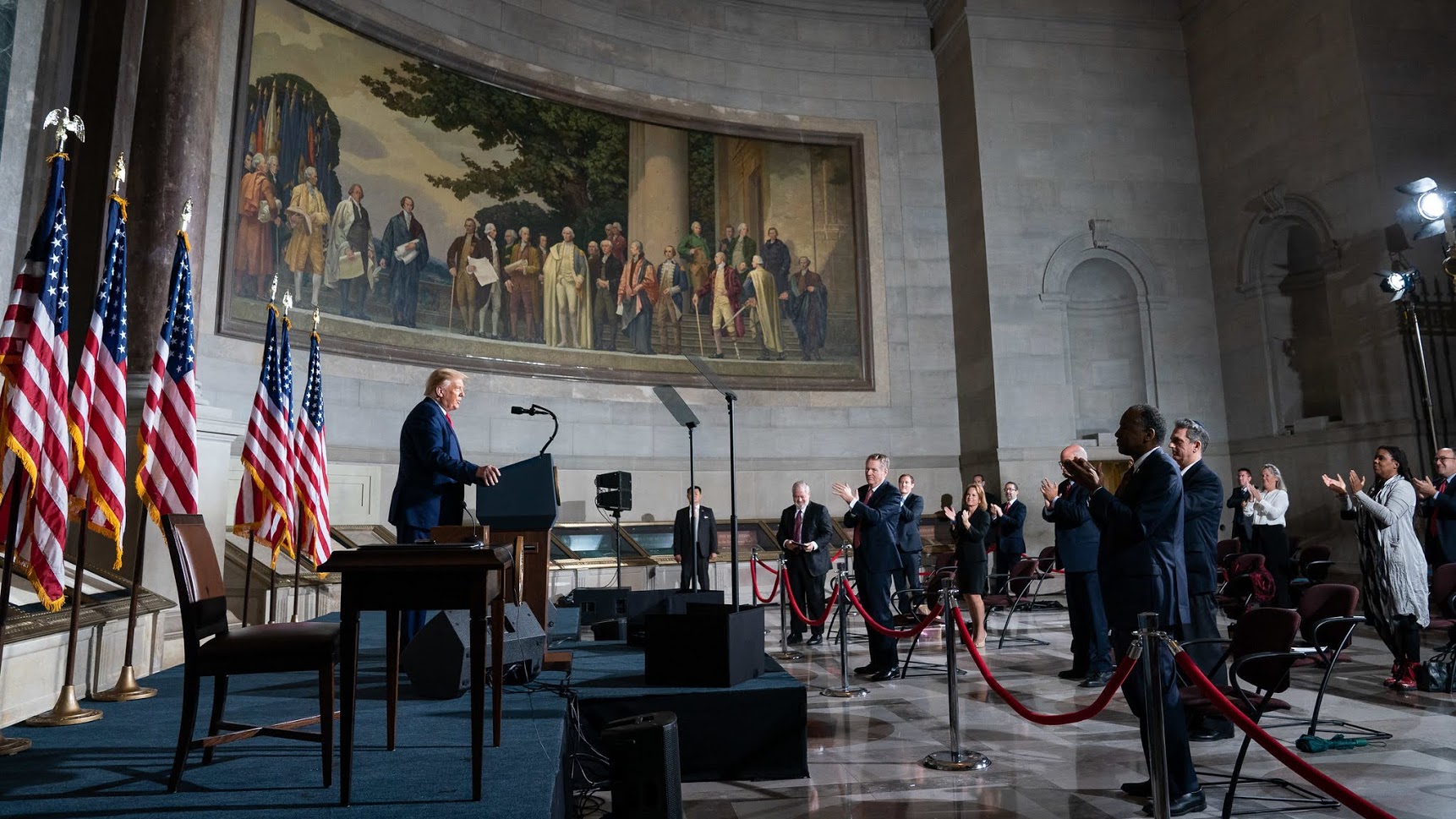 The Supreme Court confirmation hearings for Judge Amy Coney Barrett provide a fitting warmup act to the presidential election that will follow in a few weeks.

The rancor pouring forth from this confirmation flows from the very deep divide in the nation — conservative versus liberal — that will decide who will be our next president and what kind of nation we will pass on to our children and grandchildren.

Against this background, my organization, Center for Urban Renewal and Education, or UrbanCURE, hosts its annual policy summit in Washington, D.C., where pastors come from all over America and convene to examine public policy and principles that will bring health and wealth to our nation’s most distressed communities.

Our guest speakers include Dr. Jerome Adams, Surgeon General of the United States, and Jack Brewer, a former NFL defensive safety who is now a businessman, college professor and vocal conservative Christian.

We will also announce the launch of a new State of Black America project, a partnership between UrbanCURE and prominent conservative policy institute the Claremont Institute.

This will be a new and innovative venture where, for the first time, Black American life will be systematically examined and recommendations will be made for how to end the cycle of poverty through the application of conservative principles.

The late Harry V. Jaffa, the great Claremont Institute scholar, noted that the Constitution’s purpose is stated in its preamble — to “secure the Blessings of Liberty to ourselves and our Posterity.”

“What is a blessing?” asks Jaffa. It is “what is good in the eyes of God.”

Jaffa also reminds us that, in the closing paragraph of the Declaration of Independence, the signers appealed to “the Supreme Judge of the world for the rectitude of our intentions.”

It should be clear that the moral chaos, the rote meaninglessness, that defines what those on the left today conceive to be freedom, has little to do with the vision of freedom of the Christian men and women who founded and built the nation.

It is an unfortunate fluke of history that in the 1960s, the time when the civil rights movement crystalized and black Americans achieved equal treatment politically — what should have long before been achieved morally — was a time of moral unraveling of the country.

Religion and moral principles were increasingly seen as a barrier to freedom, rather than its source.

Prayer was banished from school, abortion on demand legalized.

But the choice of man is not whether to believe. The only choice is what to believe.

As religion was pushed out of the public square, the new religion became government. Government programs were increasingly seen to be the path to salvation, rather than personal commitment to eternal truths.

In 1960, about 25 percent of the federal budget was payments to individuals. Today, it is 70 percent.

The popularization of culture that says your life is somebody else’s responsibility deeply hurt the communities that were the weakest in the 1960s: our black communities.

Politicization of our culture is striking a fatal blow, with government debt exceeding the size of our entire economy. Degradation of the sanctity of life and the sanctity of marriage has torn apart our communities — particularly our at-risk communities.

This is the discussion we will be having with our pastors convening in Washington.

The poor are not poor because the rich are rich.

Those who have achieved much in America should be viewed as examples of what can be achieved in a great, free nation.

Government’s job is to protect our lives and our property.

It is the job of every citizen — of every race and ethnicity — to live properly and responsibly so that each of us can achieve the potential given us by our Creator.racepovertyeconomicslimited government