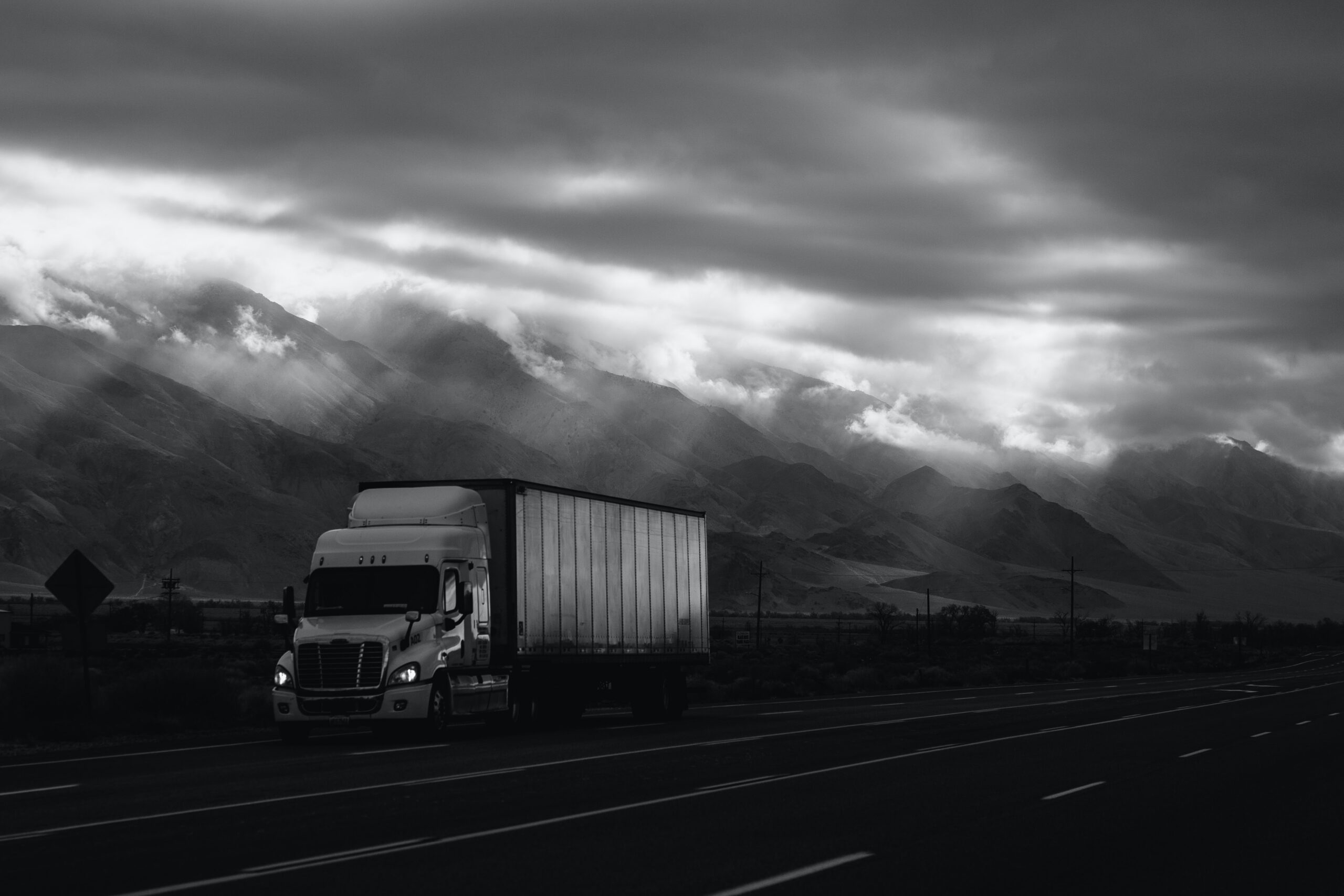 Despite being a politician all his life, and never having worked in a blue-collar job, President Joe Biden declared, “I’m a union man,” when he announced his presidential campaign at a Teamsters union hall in Pittsburgh in April 2019.

What our president really loves is big government and political power, and there is no more reliable money trough for Democrats than unions.

According to OpenSecrets, which tracks political spending, Biden’s campaign received $27.5 million in contributions from unions, compared with $360,000 from unions that went to former President Donald Trump’s campaign.

So, it is no surprise that the president and his party are now unfurling legislation aimed at protecting unions. It’s called the PRO Act — Protecting the Right to Organize.

The bill passed in the House, but with little prospect of it making it on its own in the evenly split Senate, Senate Democrats have buried it in the budget reconciliation bill that can pass with a simple majority and is not subject to filibuster.

What certain unions want is to take the country in the opposite direction where it needs to go in this new era of global competition and technology-enabled freelancing. But other unions, like those that represent truckers and journalists, are concerned about independent contractors being run out of their jobs.

Among the various major provisions of the PRO Act is effective nationalization of California’s AB5 law that passed in 2019. This law makes hiring independent contractors much more difficult and specifies that contractors must be reclassified by businesses that hire them as employees, unless they meet specific and rigorous standards allowing them to stay independent.

The PRO Act takes direct aim at the powerful new technology-enabled trend referred to as the “gig economy.” These are freelancers and entrepreneurs of many different stripes who are buying into the flexibility of this new high-tech economy.

But entrepreneurship and flexibility are exactly what big-government politicians and certain special interest unions don’t want.

Proposition 22 passage in November 2020 provided protection for app-based transportation and delivery firms, such as Uber, Lyft and DoorDash, from AB5.

But this still leaves many independent contractors subject to the law. This includes many truckers who are independent operators and are impacted by these onerous new requirements.

Truckers are seeking relief through the courts, now principally through the California Trucking Association moving its case to be heard in the Supreme Court. Meanwhile, truckers have gotten a court injunction to hold up their need to submit to AB5 requirments.

Another significant provision of the PRO Act would be the effective elimination of right-to-work laws that exist today in 27 states.

Right-to-work laws enable workers in unionized workplaces that do not wish to join the union and pay dues to opt out. The PRO Act eliminates this option and forces all workers to pay union dues.

The Census Bureau reports annually on net population outbound and inbound for every state.

It is no accident that today, the number of American workers in unions is about half what it was 40 years ago.

We are entering into new times. Sweeping change was already taking place before COVID-19 hit us. Now our post-COVID-19 economy is reemerging with new realities.

For our marketplace to get where it needs to go, we must embrace change, embrace the new, embrace entrepreneurship and flexibility. These are all things progressives don’t want. If the PRO Act becomes law, today’s challenges regarding labor and supply shortages will just get worse.

It’s time to embrace the new.