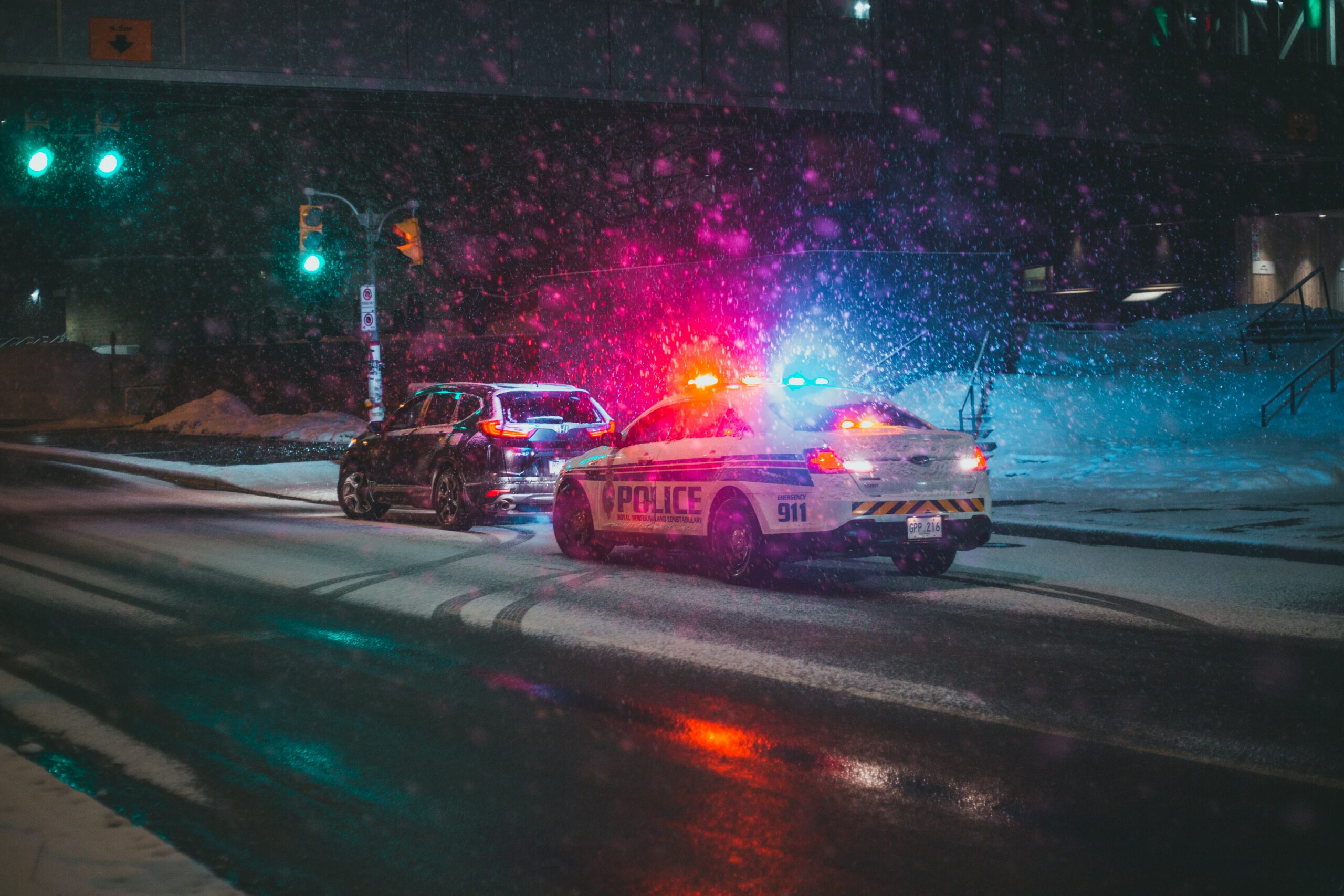 It is indeed rare, if not unprecedented, to see a highly diverse group of organizations such as the conservative Alliance Defending Freedom, the liberal American Civil Liberties Union, the libertarian Cato Institute and the Reason Foundation on the same page as the NAACP Legal Defense and Education Fund on the same issue.

But it is happening as the U.S. Senate takes up police reform. The issue is a legal doctrine known as qualified immunity.

These diverse organizations all agree that qualified immunity is bad law and should end.

The discussion is particularly high-powered today because it stands at the center of police reform that many see is needed in the wake of incidents such as the murder of George Floyd by former police officer Derek Chauvin.

Thus stood the law, until a series of Supreme Court decisions from 1967 to 1982 reinterpreted its application.

So, if a citizen’s rights are violated but there is no previous case in which rights were violated in exactly that way, there is no protection. The government official is immune from liability.

Although the law applies to violation of a citizen’s civil rights by any government official, the hot button today is violations by police.

Police leadership and unions argue that qualified immunity is essential for them to do their job. This is a tough and dangerous business, they say, and split-second law enforcement decisions must be made, often under great uncertainty, sometimes with life-and-death implications.

But police officers being able to make deadly decisions, with no sense of personal responsibility and costs, leads to some of the horrors that we are seeing today.

Derek Chauvin had 18 complaints against him before he committed his final deadly act against George Floyd. Had the incident, in all its gory and tragic details, not been captured on video by a young onlooker, the legal outcome likely would have been much different.

A creative solution has been proposed by the Cato Institute: Require police officers to carry liability insurance, like other professionals do. This would provide them the coverage they need. And those who are flagrant violators, like Derek Chauvin, would be priced out of the market.

The only stalwart on the Supreme Court questioning the status quo on qualified immunity has been Clarence Thomas.

Thomas is an originalist — read the law as written — and opposed to judicial activism. He has written that qualified immunity is “the sort of ‘freewheeling policy choice(s)’ that we have previously disclaimed the power to make.”

Thomas has urged the court to take on and review this issue. “I continue to have strong doubts about our … qualified immunity doctrine,” he wrote last year.

Policing should be a local issue, not a national one. But civil rights is a national issue, and qualified immunity should be reformed.