Learning the Lessons of Black History 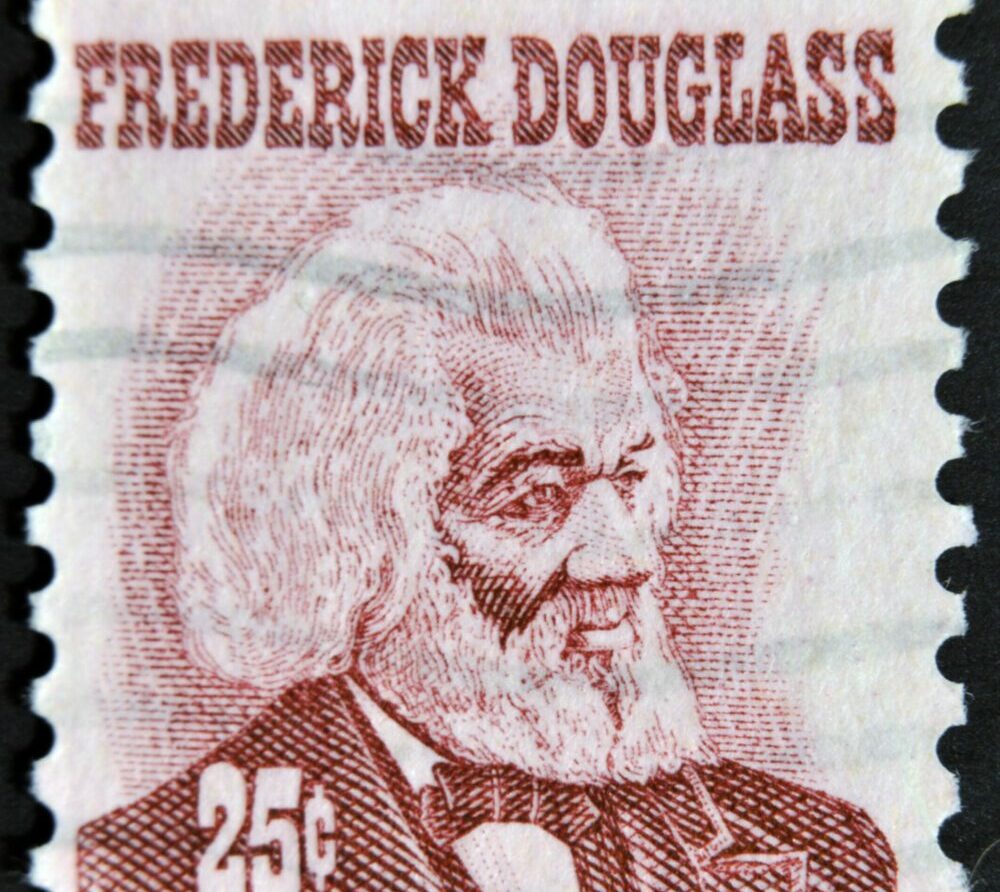 Why do we need Black History Month? Why don’t we set aside special occasions to observe the history of other ethnicities in our country?

My answer to this question is that Black history tells a uniquely important story in our nation. It is a story that no other race or ethnicity shares. It is a story that must be grasped and understood if we are to understand our country as a whole, where it has been and where it needs to go.

In a nation founded on the principle of human liberty, almost one-fifth of the population were slaves. How should we understand this?

Some want to tell us that slavery is not just a stain on American history but that it defines America and American history. That America is a nation founded in racism and evil and that the task today is to reinvent and recreate the nation.

This is what “wokeness” and DEI — diversity, equity and inclusion programming — is about.

Those who have declared that the nation was evil at its birth now want to seize control and put themselves in charge of deciding what it should be about and what it should look like.

This is a great and dangerous distortion, doomed to add on to, not erase, the sin at America’s founding.

The proclamation from the White House noting National Black History Month 2022 says, “Our nation was founded on an idea: that all of us are created equal and deserve to be treated with equal dignity throughout our lives.”

This, I think, is false.

Our nation was not founded on an idea. An idea is a product of thought.

When slave trader John Newton, composer of the haunting hymn “Amazing Grace,” had the horrible confrontation with himself, realizing the grave sin he had committed, he wrote “I was lost, but now I’m found. / Was blind, but now I see.”

Newton did not discover he had a bad idea and decide to replace it with a better idea.

He realized that there is truth in the world, which he gravely violated.

The ideals upon which our nation was founded were rooted in divine principles and recognition that all are created equal because all are the product of the same Creator.

It is for this reason that those who signed the Declaration of Independence concluded saying, “With a firm Reliance on the Protection of divine Providence, we mutually pledge to each other our Lives, our Fortunes, and our sacred Honor.”

“Sacred” is not about ideas. “Sacred” is about faith and divine truth.

The presence of slavery at our nation’s founding was about Man’s ability and willingness to sin.

Slavery was the symptom, not the cause.

Black History is documentation that even in a great nation, sin was present.

This is the lesson we must learn from Black History.

We will not live right, we will not treat our neighbors right, until we recognize that we all are the results of the same Creator.

America is in crisis today because recognition of that Creator has been widely purged.

And like the plantation owners that usurped truth, so today we have a new generation of usurpers.

This is what we must recognize and fix.