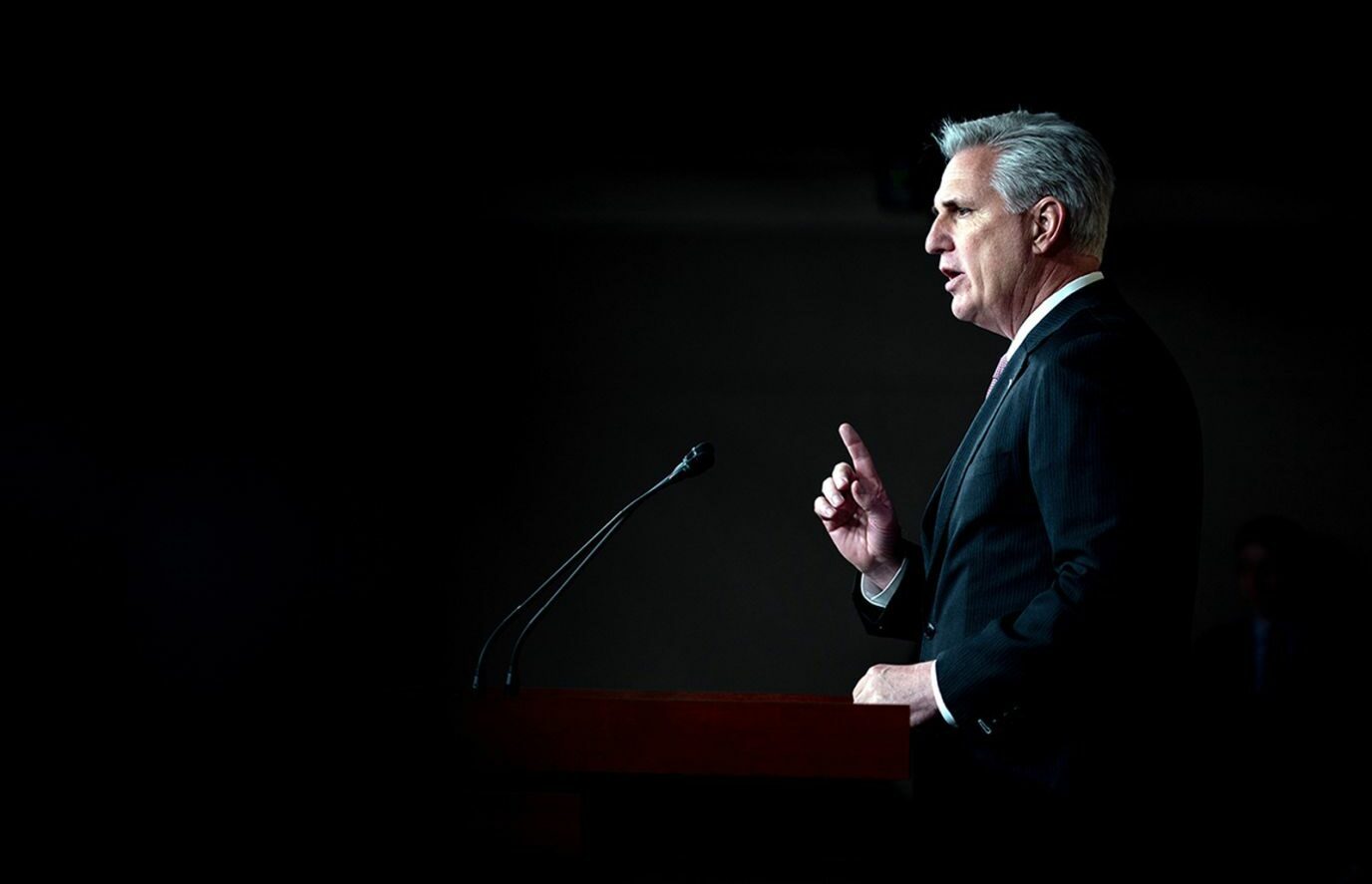 My own beliefs and convictions are known. We need dramatic change to pull the nation out of its fiscal, cultural and moral chaos.

But the phrase the “art of politics” didn’t come from nowhere. Politics is indeed an art — the art of knowing what can be done and when.

Even the great conservative icon Ronald Reagan was sometimes not bold. He nominated Sandra Day O’Connor and Anthony Kennedy to the Supreme Court. O’Connor gave us the decision that preserved the use of race and ethnicity in university admissions policy that only now may be overturned.

Reagan appointed Alan Greenspan in 1982 to oversee a commission to address the fiscal problems of Social Security. That commission produced reforms keeping the existing system intact and raising taxes. Certainly not what any good conservative should do.

George W. Bush was reelected to his second term in 2004 and ran on reforming Social Security to allow Americans to invest some of their funds rather than paying taxes. Bush controlled the government — he had a Republican Senate and a Republican House. Yet he failed in this attempt for reform allowing personal retirement accounts.

Bill Clinton signed into law the sweeping reform of welfare in 1996, a reform that required work to qualify for welfare, a conservative reform. Yet, with Republicans controlling the House and Senate, welfare reform passed and the Democratic president signed it into law.

Our first Republican president, Abraham Lincoln, knew that any successful political leader, regardless of his convictions, cannot divorce from public opinion. Ultimately, politics is about relationships — in this case, the relationship of a leader with voters.

Lincoln knew the importance of heeding public opinion. “A universal feeling, whether well or ill-founded, cannot be safely disregarded,” he observed. “In this and like communities, public sentiment is everything. With public sentiment, nothing can fail; without it nothing can succeed. Consequently he who moulds public sentiment, goes deeper than he who enacts statutes or pronounces decisions.”

The recent support of 12 Republican senators for legislation to codify into law same-sex marriage raises deep questions about the conservative state of affairs of the Republican Party.

Recent polling reported in The Economist points to the Republican Party being more fractured than Democrats. “For most of the policies we surveyed, more than three-quarters of Democratic supporters took the same line as the majority of Democratic lawmakers, as reflected in their voting records. It’s a different story for Republicans.” The survey shows divergence in opinion among many Republicans from their party on issues such as “guaranteed family leave, national marijuana legislation, free pre-school, codifying the right to gay marriage, universal health care, and government funding for free community-college tuition.”

At the same time, the Republican Party, in the upcoming Congress, will be the most diverse ever. Republicans will have at least five Black members in Congress, the most since the 1870s. There will be a record number 11 Hispanic Republicans and 42 women.

These Republican inroads in diversity helps take race and gender off the agenda and allow focus on the issues of concern to all Americans.

It will take seasoned and skilled Republican leadership to move the country, in these complex times of diversity of opinion, race and ethnicity, toward our country’s ideals of traditional values, limited government, open markets and e pluribus unum.

Regarding the race for House speaker, I have known Kevin McCarthy, a fellow Californian, for many years and believe he has the leadership skills for these times.