Is the Left Losing Its Grip on California? 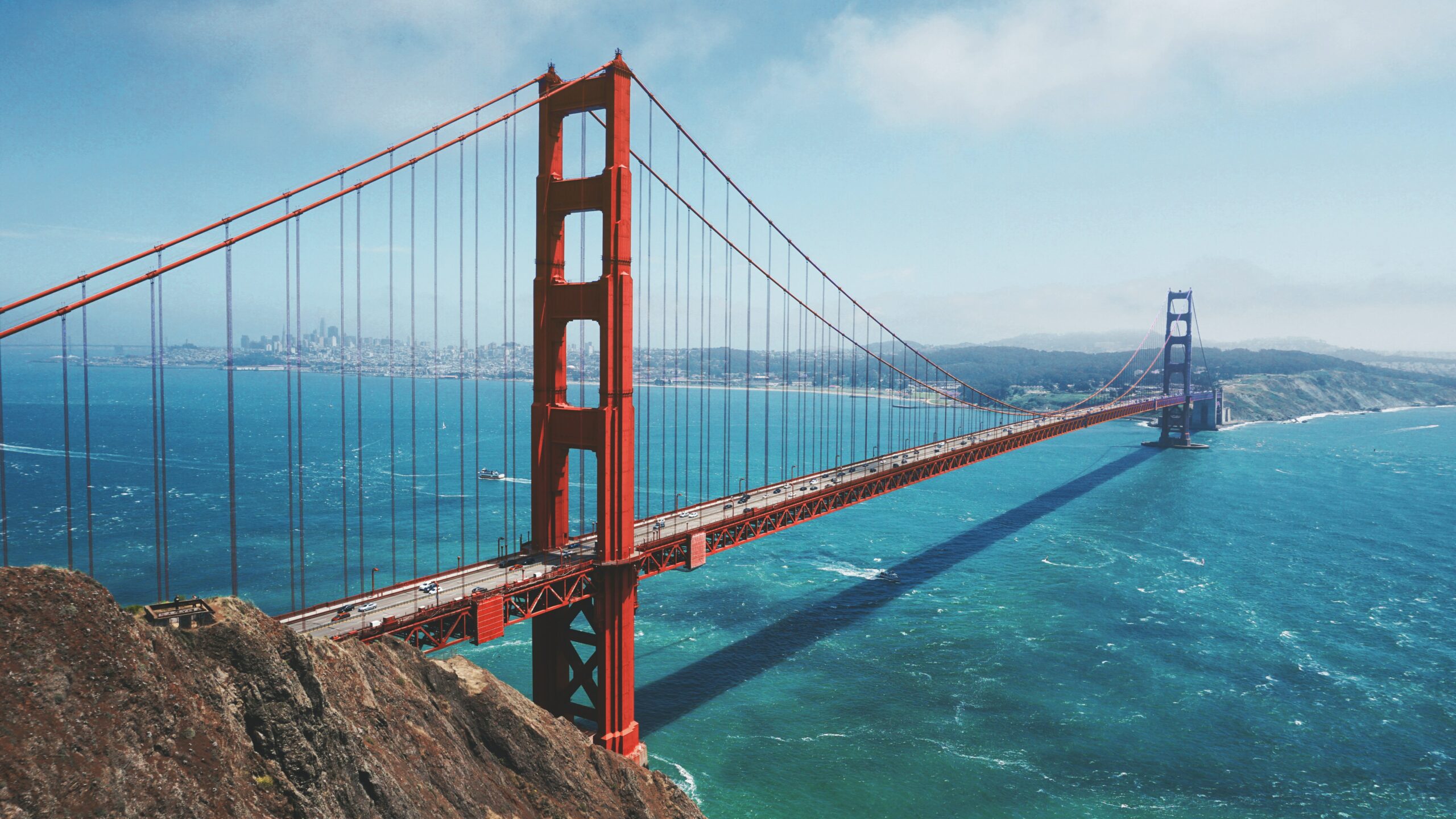 The Democratic Party is rolling out its left-wing big guns to go to California to support Gov. Gavin Newsom in the recall election scheduled for Sept. 14.

In California, the bluest of blue states, where, in 2020, challenger Joe Biden defeated incumbent President Donald Trump by a margin of almost 2-1, the polls are within the margin of error showing Newsom holding on in the recall.

Why are Vice President Kamala Harris and Sens. Elizabeth Warren and Amy Klobuchar putting it on the line to campaign for Newsom?

The beginning of Newsom’s fall from grace was discovery of his dining at a party at a fancy French restaurant in California wine country, where dinners start at $450 per person, keeping no COVID-19 restrictions while he had his whole state on strict lockdown.

This was more than an embarrassing moment for the governor. And it was more than a graphic picture of political hypocrisy and double standards. It was a portrayal of very different takes on how America works that is now being driven home by radio talk show host Larry Elder, who is leading the pack of candidates challenging Newsom.

Elder is Black, from humble origins in Los Angeles. After finishing high school in LA’s inner city, he moved on to the Ivy League, getting a bachelor’s degree at Brown University and then a law degree at the University of Michigan. He then found his voice talking about ideas on talk radio.

Elder’s background and experience gave him a hard gut-feel of what is crucial for getting ahead in America: freedom.

He developed a deep understanding that a free economy is what drives growth, and creates jobs and opportunity for those trying to get ahead.

He also understands that nowhere is freedom more important than in education and nowhere is competition more badly needed than in Los Angeles’ substandard, union-controlled public school system.

Newsom represents a Democratic Party that delivers a different picture of reality. It is controlled by progressives, many of whom are wealthy, and the nitty gritty that drives economic growth really doesn’t interest them.

They are more interested in their own feel-good progressive values.

Newsom’s own career has been driven by support from wealthy California liberals such as Getty Oil Co. scion Gordon Getty, who employed Newsom’s father.

House Speaker Nancy Pelosi and California Sen. Dianne Feinstein, both from Newsom’s northern California, are listed in the top 10 wealthiest members of Congress. In a Center for Responsive Politics report in 2018, Pelosi showed a net worth of $114.7 million and Feinstein $87.5 million.

California is an ethnic minority majority state. In the 2020 presidential election, 49% of California voters were white, compared with 67% nationwide.

It could be that California’s ethnic minority voters are waking up to the truth that the America that Elder is talking about — lower taxes and regulations, free markets, education competition — is what they need, rather than the left-wing progressivism of rich white liberals.

The U.S. Supreme Court pushed back against Newsom’s move to use COVID-19 as an excuse to shut down churches while giving more latitude to restaurants and hair salons to operate freely. He clamped down on public schools while sending his own kids to operating private schools.

According to the most recent report from the Bureau of Labor Statistics, California is tied with New York and New Mexico with the second highest unemployment rate in the country — 7.6%. Only Nevada is higher at 7.7%.

According to United Van Lines’ annual report on household movements out of and into states, in 2020 California was fourth highest in the country in out migration.

In elections last November, Republicans won back four of eight seats they lost in 2018.

Maybe change is coming to the bluest of blue states.