I'm With Israel and Against Critical Race Theory 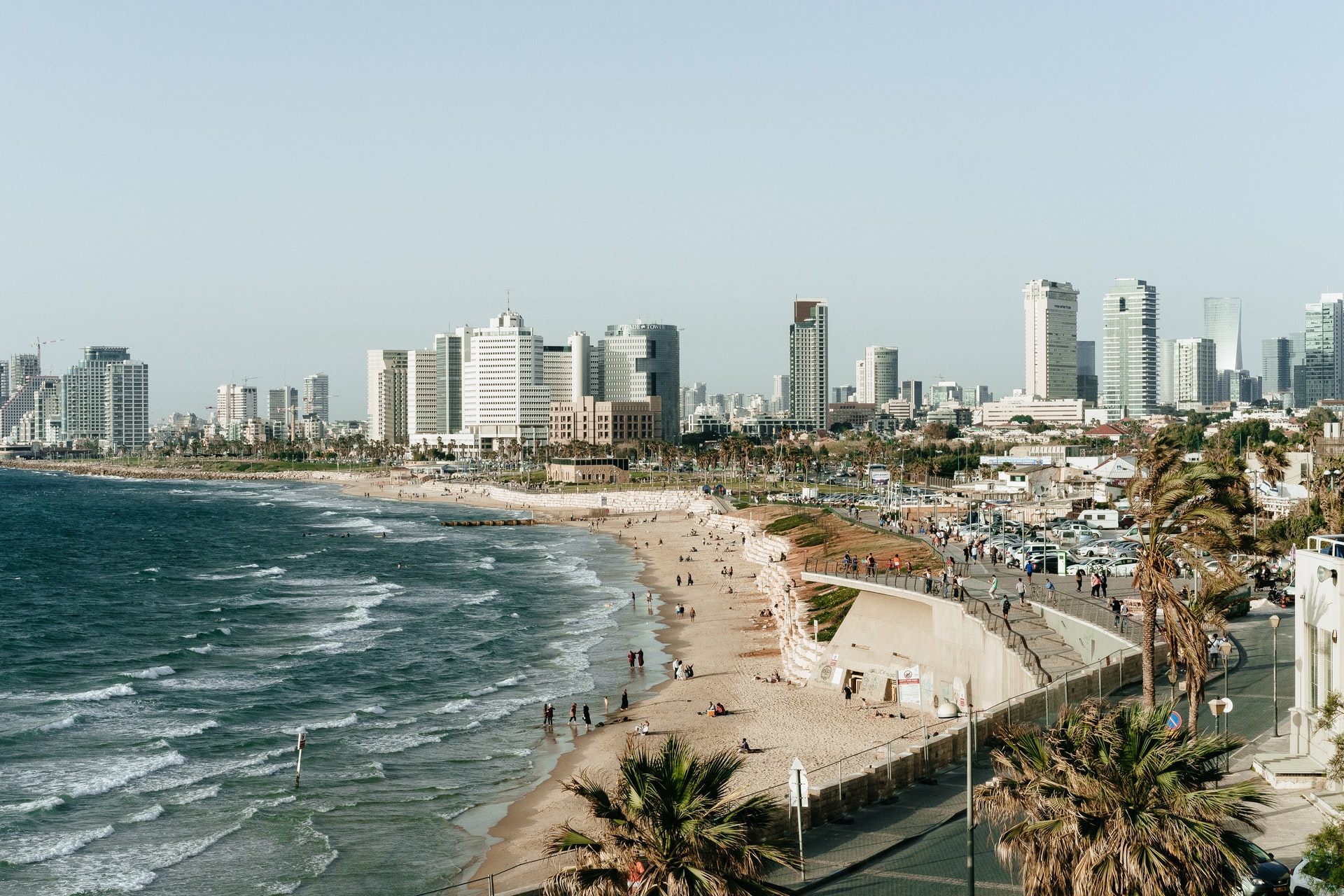 In 1867, American writer Mark Twain visited the Holy Land. He recorded his impressions in a book titled “The Innocents Abroad.”

Twain was appalled when seeing the abandoned and desolate land that was the home of the Bible.

“The further we went, the hotter the sun got and the more rocky and bare, repulsive and dreary, the landscape became,” he wrote. “There was hardly a tree or shrub anywhere. Even the olive and the cactus, those fast friends of a worthless soil, had almost deserted the country.”

Some 15 years later, Jews began a movement to return to and restore their ancient homeland.

They started rebuilding under horrendous and challenging conditions.

Jews accepted the U.N. partition of the region, declaring the new state of Israel in May 1948, but the Arabs rejected the plan and attacked the newly declared Jewish state. Israelis fought and miraculously prevailed in its War of Independence, and the project of rebuilding the ancient homeland moved forward. Now it is an officially recognized member of the community of nations.

Compared with the desolation described by Mark Twain, Israel today is a modern miracle, with per capita GDP (gross domestic product) higher than that of Great Britain, France, Italy and Spain, according to the World Bank.

Per Statista, Israel has the highest per capita venture capital investment in the world.

All this while fighting three major wars and dealing with endless terrorism.

According to Freedom House in Washington, D.C., Israel is among the freest countries in the world by measurement of political and civil rights.

Commentary from America’s left and left-wing media says that Israelis oppress Palestinians under horrible conditions, and these Palestinians have no choice but to periodically explode with violence like we are now seeing, with missiles being hurled from Gaza into Israel’s civilian population centers.

Palestinians in Gaza do live in horrendous conditions, but not because Israelis force them to. They choose to.

Israel unilaterally pulled out of Gaza in 2005 and left it under complete Palestinian sovereignty.

The Palestinians could have started building, putting in place infrastructure for political and economic freedom that would allow them to produce the kind of miracle the Israelis have produced.

But instead, they put Hamas terrorists in charge, who started shooting missiles into Israel.

In a hard and imperfect world, it’s so much easier to hate and blame than to take personal responsibility to create and build.

We see the same in our own country.

We have Black Lives Matter and a political left embracing critical race theory, which peddles the distortion and lie that American history is about a dominant, oppressive white class rather than an ongoing struggle for all to take personal responsibility to prevail under freedom.

Worse, those who choose to buy into the great lie that their lives are about what others do, rather than what they themselves choose, get paid off politically or in lawsuits resulting from inevitable tragedies that emerge from this culture of irresponsibility.

Similarly, Palestinian terrorists get paid off by sponsor-terrorist nations such as Iran, and through massive foreign aid from confused, left-wing-dominated Western countries.

A culture of hard work and personal responsibility, despite a world that is often unclear and often seems unfair and unjust, produces miracles like the modern state of Israel.