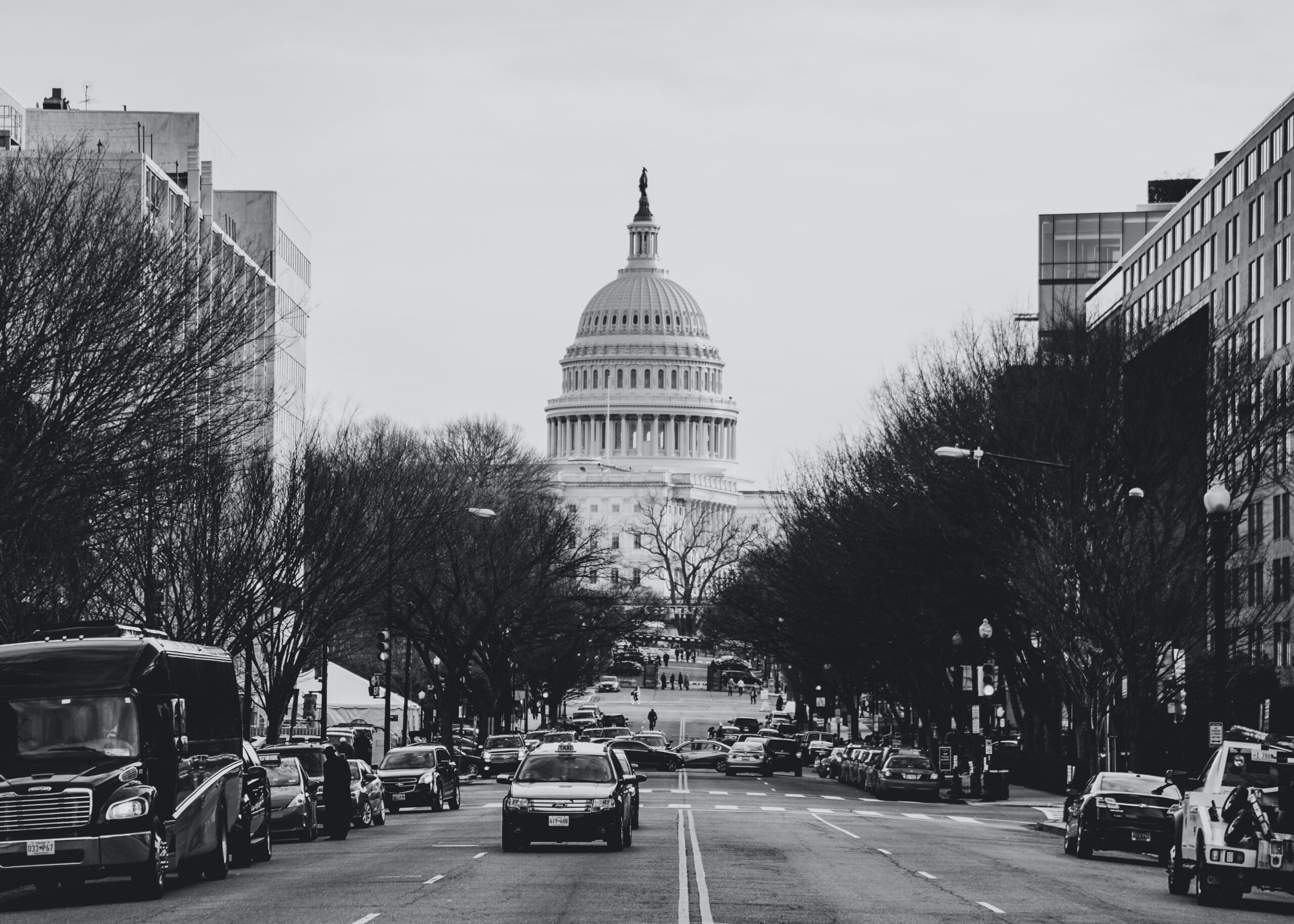 Rep. Cori Bush, a Democrat left-wing “squad” member in the House, attacked Democrat Sen. Joe Manchin for his opposition to the multitrillion-dollar Build Back Better Act.

Manchin is “anti-Black, anti-child, anti-woman and anti-immigrant,” according to Bush because of his opposition to this megaspending welfare bill.

If Bush wants to identify politicians hurting Blacks, children, women and immigrants, she needn’t go further than to look in the mirror.

Only someone who thinks history is irrelevant would believe that plunging low-income Americans deeper into government dependency will free them from the cycle of poverty and underachievement.

The Build Back Better Act, with child care subsidies that progressives like Bush are touting as critical for women and low-income families, is effectively a rebirth of the old welfare program, Aid to Families With Dependent Children, that devastated Black families by penalizing marriage and work to qualify for welfare.

According to University of Chicago economist Casey Mulligan, the child care subsidies are structured such that single parenthood will be rewarded and marriage punished.

Further, that “full price” will cost more than today because the bill regulates how much child care providers must be paid — “equivalent to wages for elementary educators with similar credentials and experience.”

Mulligan estimates this would increase the cost of child care providers by some 151%.

He also notes that various subsidies in the bill for Medicaid and “affordable housing” will discourage work because subsidies disappear as earned income increases.

Mulligan summarizes saying the result of all this will be “more kids will come home from a regulated child-care facility to an unmarried parent who is out of work.”

Larding down with trillions in ill-conceived welfare spending while holding hostage legitimate work of government — the trillion-dollar infrastructure bill — is not what we need now, and even Democratic voters nationwide are seeing this.

President Joe Biden’s approval ratings are crashing. But so are those of Congress in polling among Democratic voters.

Chuck Todd got to the heart of the matter in last Sunday’s “Meet the Press,” asking his panel, “Is the elected Democrats in Congress farther to the left than the rank-and-file Democratic voter?”

Despite mixed replies from his panel, the answer is clearly yes.

In February, Democrats polled by Gallup gave Congress a 61% approval rating. In the latest results in October, this was down to 33%. And, of course, Biden’s approval is now 15 points lower than where he stood at the beginning of the year.

Biden is showing himself to be a very weak leader.

The very narrow margin of Democrat control in the House is giving disproportionate power to the progressive caucus. They are causing this havoc.

Their president should be getting them in line. But instead, he is kowtowing to progressive demands that most Americans, Republicans and Democrats alike, understand will just hurt the country.

There should have been a separate vote on the trillion-dollar infrastructure bill already. It is a weak president who has allowed some 100 progressives in Congress to hold it hostage.

I wrote a few weeks ago that 2022 is looking good for Republicans. That’s still my message.