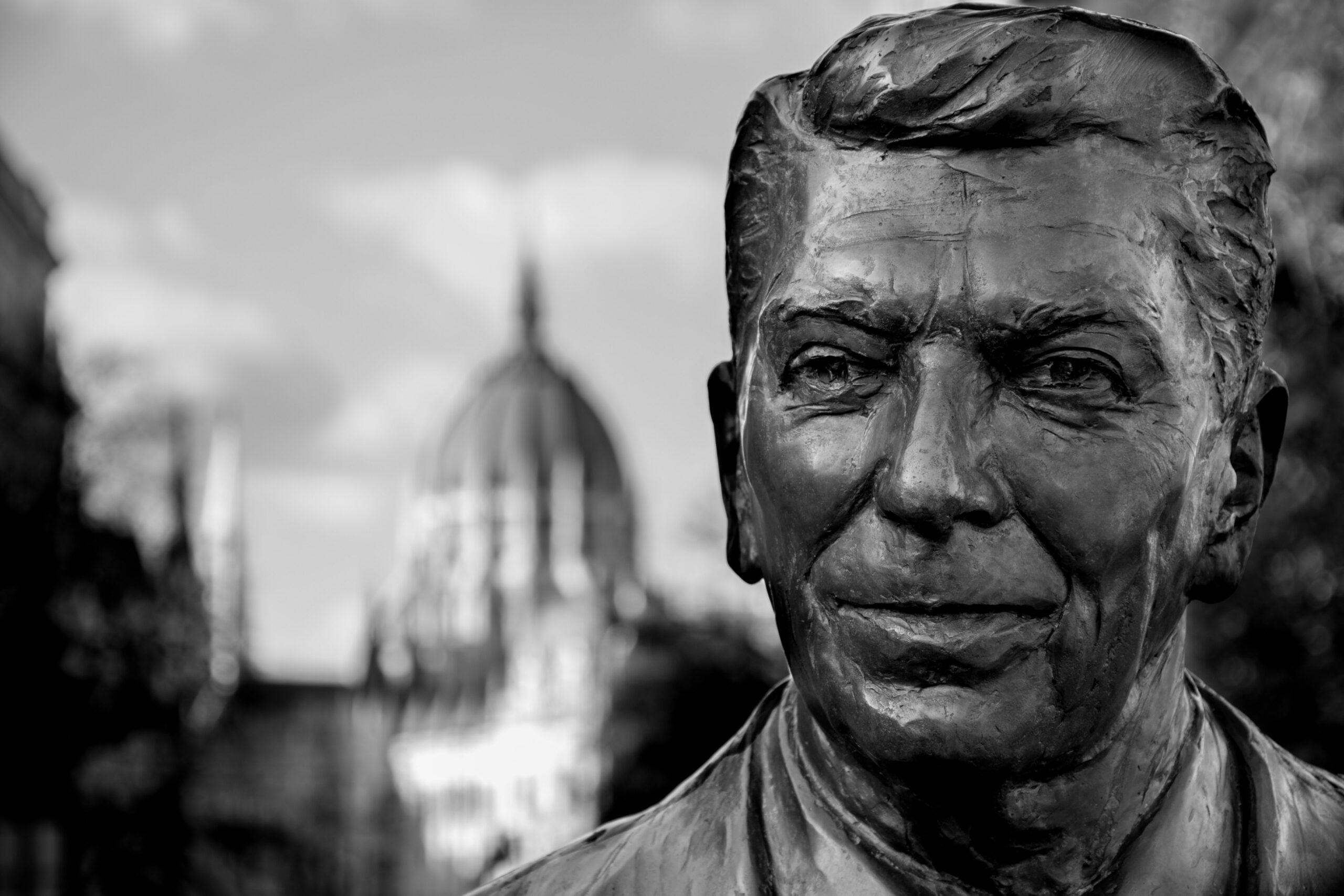 Republican Gov. Asa Hutchinson of Arkansas raised ire from conservatives for vetoing legislation passed by the Arkansas state legislature that would have banned “gender-affirming” medical treatment for transgender minors.

This includes treatment such as hormone therapy, puberty blockers and surgery associated with gender identity.

The legislature then overrode Hutchinson’s veto, making Arkansas the nation’s first state to ban these procedures.

Of particular interest is Hutchinson’s rationalization of his veto; he defined it as a conservative stance and used former President Reagan to justify his thinking.

Hutchinson argued during a TV interview that allowing government to prohibit these procedures pushes up against conservative principles of limiting the role of government.

Reagan was a conservative president who did indeed want to limit government’s control of our private lives. But the word is “limit,” not “erase.”

Let’s consider Reagan’s words in one of his most famous speeches, known as the “evil empire” speech, which he delivered to the National Association of Evangelicals on March 8, 1983.

In that speech, Reagan called the then-Soviet Union “an evil empire” and cast the struggle between the U.S. and the USSR as a struggle of good against evil. He saw communism as evil because of its explicit godlessness.

However, Reagan also used that speech to make a broader statement regarding the general question of good and evil and his own country.

“I want you to know,” he said, “that this administration is motivated by a political philosophy that sees the greatness of America in … the institutions that foster and nourish values like concern for others and respect for the rule of law under God.”

“(T)his puts us in opposition to, or at least out of step with, a prevailing attitude of many who have turned to a modern-day secularism, discarding the tried and time-tested values upon which our very civilization is based,” he said.

And here is the crux: “Sometimes their voices are louder than ours, but they are not yet a majority.”

A culture in which the objective reality of male/female, man and woman, is denied — despite the clarity of this reality both in the words of the Bible and the chemical reality of the genetic code — is a godless culture that Reagan would likely call evil today, just as he called the Soviet Union evil then.

“Freedom prospers when religion is vibrant and the rule of law under God acknowledged,” Reagan said in his speech.

Conservatism should be understood literally. To “conserve” is to save and preserve the core traditional values that enable our freedom.

It is hard to believe that, as Gov. Hutchinson suggests, Reagan’s idea of limited government means standing aside as a tyrannical secularism sweeps through our nation and wiping out any remaining remnant of those traditional biblical truths.

All the more so, it is hard to believe that Reagan would see government sitting by passively and uninvolved as those values are imposed on minors, who are not even old enough to vote.

It is far more reasonable to assume that President Reagan would stand by these truths as adamantly and stalwartly with our struggles today as he did in standing up to the Soviet Union in the 1980s.

In the face of Reagan’s single-minded and uncompromising stance regarding our core values, the Soviet Union collapsed.

The same battle is being fought now in our nation. We must fight it with the same commitment if we hope to prevail.