Give America a New Birth of Freedom in Virginia 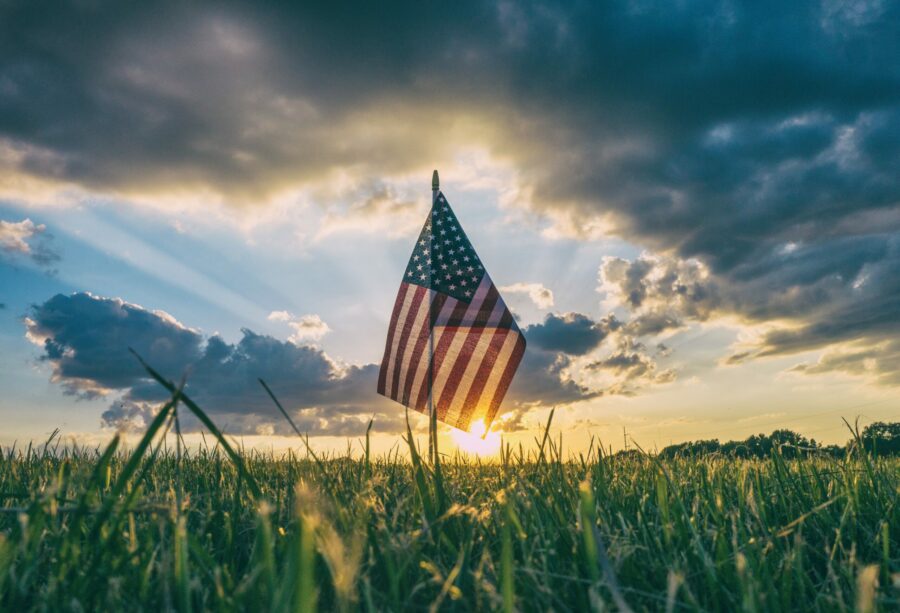 The joke goes that a slip of the tongue for a politician means that they accidentally said what they actually believe.

Now Democrats are trying to clean up the mess created by Virginia Democratic candidate for governor, Terry McAuliffe, when he said in a debate on Sept. 28, “I don’t think parents should be telling schools what they should teach.”

McAuliffe’s 5-point lead over his opponent, Republican Glenn Youngkin, who has made parental control in education a central issue in his campaign, has disappeared.

Big-name Democrats, including former President Barack Obama, are now showing up in Virginia with a mop and pail. Vice President Kamala Harris sent a video to over 300 Black churches statewide, urging support for McAuliffe. According to some opinions, Harris’ politicking for McAuliffe in churches violates either or both the Johnson Amendment, which prohibits tax-exempt entities such as churches from electioneering, and the Hatch Act, which prohibits federal government officials from using their position to influence the outcome of an election.

McAuliffe followed up with an ad claiming what he said is being misconstrued and that he really meant the opposite.

Comedian Groucho Marx once quipped “Who are you going to believe — me or your own eyes?”

Panic among Democrats is well-founded in that Blacks constitute approximately 20% of voters in Virginia and can make all the difference in the outcome of the election. And Blacks poll strongly in favor of parental choice in education.

In 2018, Republican candidate Ron DeSantis defeated Black Democratic candidate Andrew Gillum by less than 40,000 votes in the gubernatorial election in Florida. One reason was DeSantis got 18% of the vote of Black women. This was most likely Black mothers expressing appreciation for the 100,000 low-income children attending private schools through tax-credit funded scholarships provided through the Step Up for Students program.

If anything positive has come out of COVID-19, it has driven home to many parents the implications of government and politically controlled schools.

Given the central importance of education to a child’s future, more parents are becoming aware of grave implications of losing control of when and where their children are taught, how they are taught and what they are taught.

McAuliffe’s accidental moment of truth put out for all to see what Democrats are really about. They are casting a wider and stronger net of government and political control of almost every aspect of our lives. The core American value of freedom has all but disappeared.

More Black parents are sensitive to the crisis in the Black family. Do they really want progressive politicians defining sexuality for their children? But this is what is happening.

Thirty states and the District of Columbia mandate sex education in public schools.

Log onto the website of either of the major teachers unions — National Education Association and American Federation of Teachers. Both include the commitment to LGBTQ values.

In a country where there’s not even consensus about what reality is — what is true and what is false — how can we possibly have a government-controlled education system? How can parents allow progressive bureaucrats to determine the worldview conveyed to their children?

A wake-up call, a new birth of freedom, is long overdue in America.

Virginia is a good place to start.