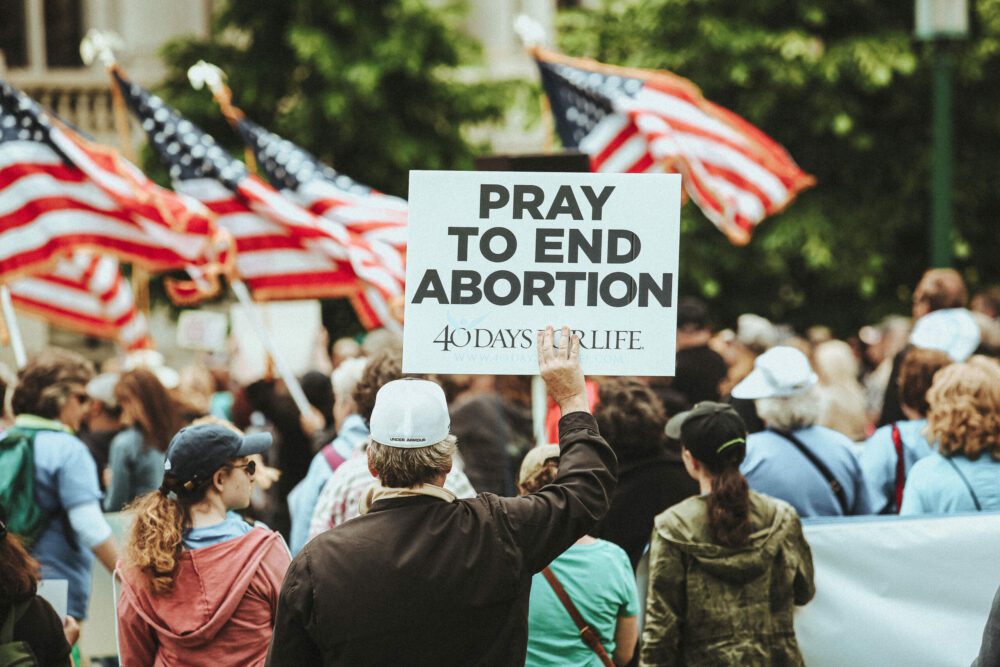 In 1955, an unmarried pregnant University of Wisconsin graduate student left her home and traveled to San Francisco to a doctor who took in unwed expectant mothers, delivered their babies and helped arrange adoptions.

The baby son she delivered and put up for adoption grew up to become the legendary business and technology entrepreneur Steve Jobs.

Had it been 1975, rather than 1955, there is a reasonable chance there would have never been a Steve Jobs. In 1975 America, after Roe v. Wade became law and where values markedly changed such that a young Catholic woman felt less shame to be unmarried and pregnant, Steve Jobs’ mother could well have wound up in a Planned Parenthood clinic.

Looking around at the impact of laptop computers, iPhones, social media and remote work, it’s hard to imagine what our lives would be like today had that one genius not been born.

But the preciousness of every human life depends not on whether that life is a potential Steve Jobs. Each brings their own unique and invaluable gifts to the world.

As the left goes berserk over the leaked Samuel Alito opinion pointing to the overturning of Roe v. Wade, we should consider that we’ll never know the gifts of the 63 million children obliterated since the 1973 Roe v. Wade decision.

The Kaiser Family Foundation reports in 2019 that 38% of abortions were given to Black women. Using this figure, 24 million Black babies — roughly half the current Black population — were removed by abortion since 1973.

The United States in 1955 was a nation before the passage of the Civil Rights Act. There was segregation; there was racism; and there was poverty.

But today, many years later, we still have poverty, and our public discourse is still dominated by allegations of racism.

According to the rhetoric on the left, there was nothing good about the America of 1955.

But this is not true.

The state of faith and, because of this, the state of marriage and childbearing, was far healthier than today, both among whites and among Blacks.

According to Gallup, as we show in the “State of Black America” recently published by my organization, CUREPOLICY, in the early 1960s, 70% of Americans said religion was “very important” in their own lives. By the late 1970s, this was down to 52%.

In 1955, the national fertility rate — the average number of children birthed by women of child-bearing age — was 3.42. Today, this is down to 1.78. The rate needed for a population to replace itself and not shrink is 2.2.

The secularization of the country in the 1960s did not produce more freedom. It produced more dependence on government.

Blacks, in this regard, have been hurt the most.

President Joe Biden, now presiding over a nation drowning in debt, inflation and sclerotic growth, said the other day that “The MAGA crowd is the most extreme political organization that has existed in American history.”

If an aging America without married fathers and mothers and without children is where you think our future lies, so Biden is your man.

In 1956, 39% of Blacks voted for the Republican presidential candidate Dwight Eisenhower.

We’re going back to the future. More Black Americans, and all Americans, are seeing that rooted in the American ideal of freedom is sanctity of life and family.