Florida Law Is Pro-Freedom, Not Anti-LGBTQ 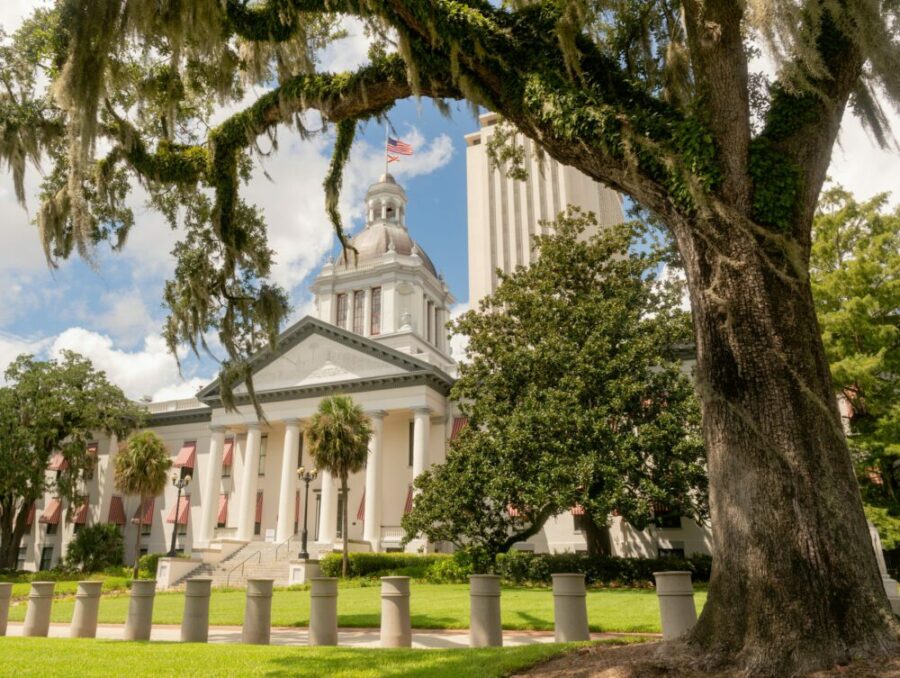 The distorted rhetoric — should I say lies? — labeling Florida’s legislation about parental rights in public schools as, “Don’t say gay” demonstrates the hypocrisy of LGBTQ activism.

I say hypocrisy because this movement has always showcased itself as being about freedom, rights and social justice.

But the reality is that LGBTQ activism is not at all about freedom and rights. It is about advancing their particular agenda at the expense of alternative ways of viewing the world.

The Florida legislation, which defines itself at the outset as about parental rights, has 163 lines, out of which a total of five address sex education.

Those few lines simply say that “instruction” in “sexual orientation or gender identity may not occur in kindergarten through grade 3 or in a manner that is not age-appropriate or developmentally appropriate for students in accordance with state standards.”

Because that’s what it’s about. Removing discussion about sexual orientation from classrooms of toddlers.

But for LGBTQ activists, anything not actively promoting their agenda is taken as opposition. Therefore, for them, freedom, and the tolerance and neutrality that it requires, is by definition anti-LGBTQ.

As a Christian, my view is that denial of the reality of man and woman, sexual activity outside the framework of traditional marriage, is sinful and destructive behavior.

America is a diverse country with many points of view.

I recognize that keeping public schools neutral regarding sex education is the only possible approach in a heterogeneous diverse country.

When the state of Florida enacts legislation to keep discussion about sexual orientation out of toddlers’ classrooms, I don’t see this as anti-LGBTQ or anti-Christian, but pro-freedom.

The headline of an opinion piece in USA Today reads “Young people in Florida are being told their sexuality or gender identity is so wrong it can’t even be mentioned.”

No. Young people in Florida are being told that they live in a free, diverse country. So, matters of sexuality should be handled by parents at home, and public schools should teach kids how to read and do math.

It helps these young people to become responsible adults, respectful of others with different opinions.

A number of years ago, I mentioned in a TV interview that I had stayed in hotel that, along with other flags, was flying an LGBTQ rainbow flag. I said that the rainbow flag offended me as a Christian woman as the Confederate flag offends me as a Black woman.

My office in Washington was shut down by the tsunami of threatening calls that this comment evoked. And I had to move out of my home because of threats.

I didn’t say these folks should not be allowed to live as they choose. I said, essentially, that just as hotels have removed the Bibles that we used to find in hotel rooms, this shouldn’t be replaced by flying the rainbow flag.

I think this is a big factor on why school choice is only promoted on the right.

Those on the left are opposed because they know that school choice takes away their platform for promoting their social agenda in public schools.

Look at the websites of the two big teachers unions — the National Education Association and the American Federation of Teachers. Both promote actively the LGBTQ agenda.

The new Florida law was passed to deal with this problem. Public schools should provide a platform to educate children with knowledge and skills to succeed in a free country. Other agendas should be left to parents at home.