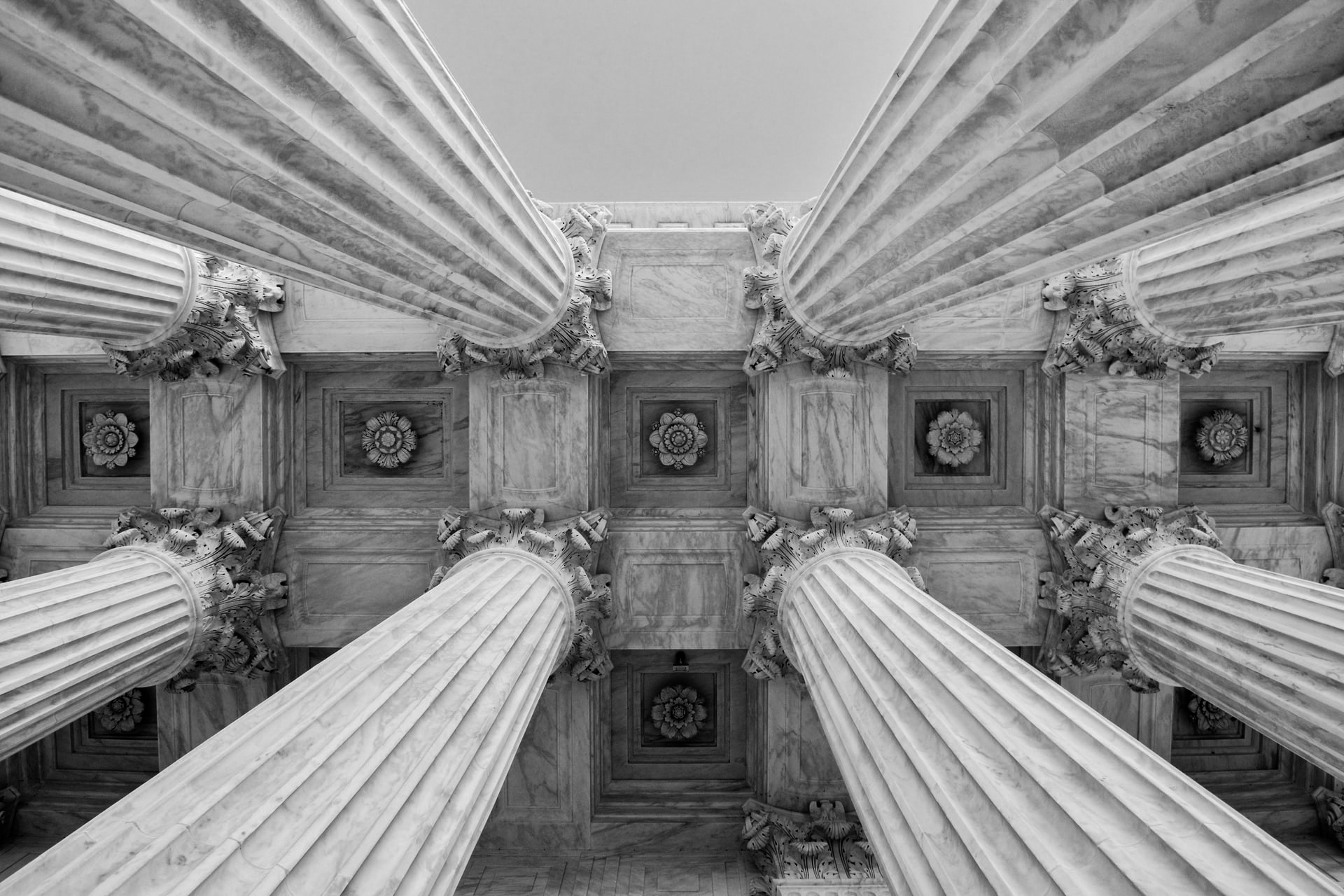 After a COVID-19 driven timeout last year, March for Life returns this year to Washington, D.C., for the 49th year, noting the anniversary of and support to overturn the Roe v. Wade decision of Jan. 22, 1973. This began the era of legal abortion in the USA.

A high turnout is expected due to last year’s hiatus, but even more so, to express optimism that this could well be the last March for Life with Roe v. Wade the law of the land.

Should the Mississippi law be found constitutional, the Roe v. Wade era, after a half-century, will be over. Given that we now have the most conservative Supreme Court in years, pro-lifers anticipate history in the making.

The Mississippi law alters the viability standard, key to Roe v. Wade, which permits abortion up to the 24th week of pregnancy — the period after which the child is deemed able to survive outside the womb.

The Gestational Age Act moves the focus to when the infant first can feel pain, rather than alleged viability, substantially reducing the time when abortion would be permitted.

Looking back over the last half-century that abortion has been part of our national culture, it is difficult to imagine how anyone can see anything but damage that this decision has done to our nation and to our national soul.

The most obvious statistic to consider is the some 63 million children whose lives were taken over those 49 years.

Those whose lives were taken in 1974 would be 48 years old now, at the height of their working careers and, if not for the cultural damage that has been done over these years, may have been well into building their own families.

Surveying our national culture since 1973, I cannot identify a single cultural institution that is better. On the contrary, regarding our core social institutions, everything is uniformly worse.

The American family is in far worse shape today than in 1973.

Fewer and fewer of our young people are interested in marriage and children.

Fertility rates have dropped dramatically. The fertility rate — the average number of children that a woman brings during her productive years — must be 2.1 to keep a population from shrinking. In 1970, our fertility rate was 2.54. By 2020, it was down to 1.78.

An increasing burden of caring for the elderly falls each year on a shrinking number of working Americans. Per the Kaiser Family Foundation, those over 65, now 17% of the population, account for over 35% of our health care expenditures.

How can anyone not see all this as flashing danger signs to our national future?

With all the supposed concerns of woke culture, the truth is that respect between people — whether between races and ethnicities or between men and women — begins with respect for the sanctity of life.

Let us all pray, as we begin a new year, that this will be the last year that pro-lifers need to march in Washington to protest the Roe v. Wade regime.