Economic recovery starts, thanks to capitalism 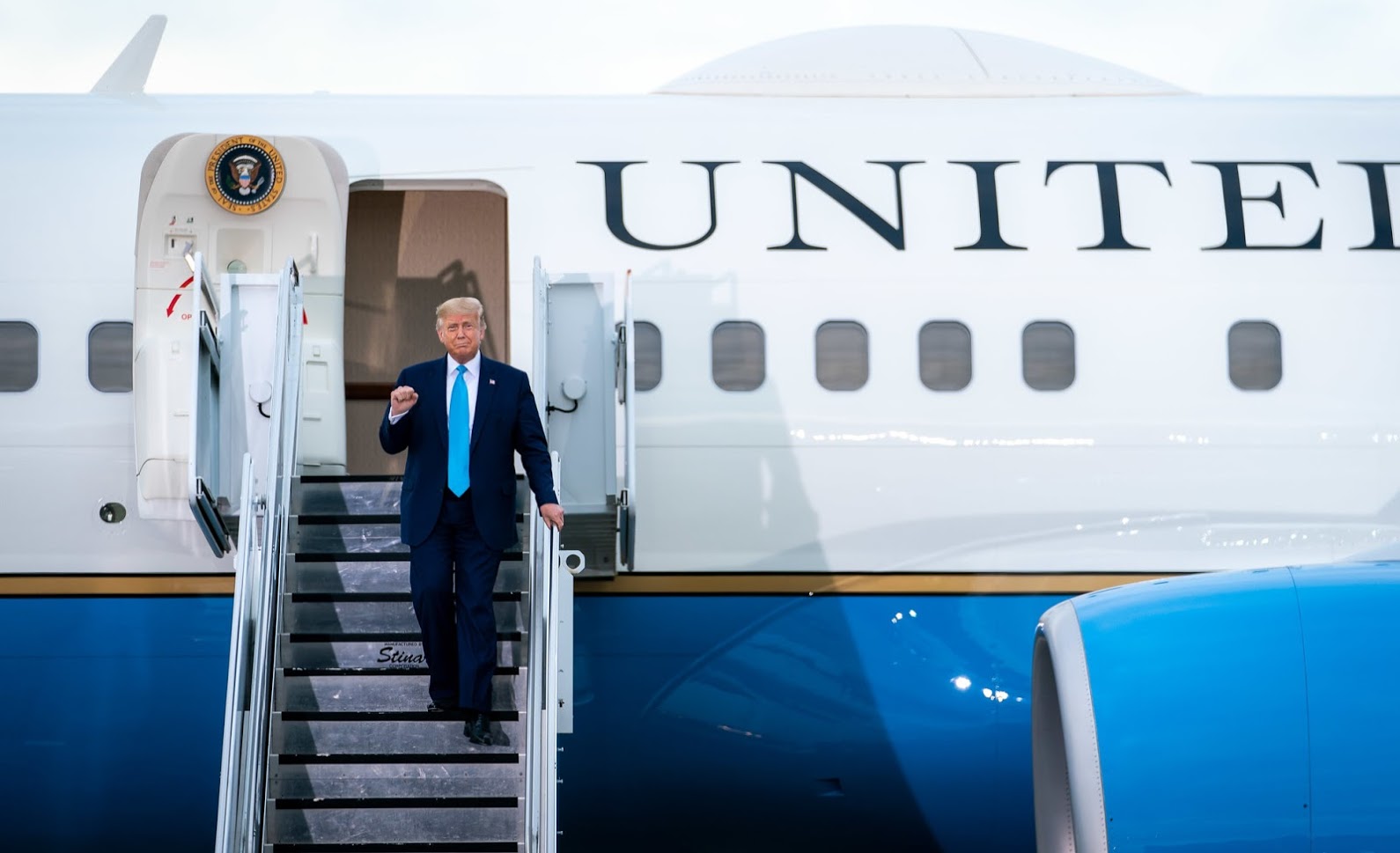 As Washington has been frozen in debate about whether to pass massive new economic stimulus legislation, something interesting has happened in the real world.

In the real world, Americans sent a message to politicians saying they can take care of themselves just fine, thank you.

The Bureau of Labor Statistics report for the month of August just came in saying the U.S. economy is surging forward in strong recovery mode.

The economy created 1.4 million new jobs, and the unemployment rate dropped to 8.4 percent — not pretty compared with the 3.5 percent rate in February, before COVID-19 hit. But compared with where we were in April, at 14.7 percent unemployment, this is a remarkable recovery.

It’s also quite remarkable given where things stood during the attempted recovery from the last recession, which began in 2008-2009. Back then, it took more than three years to get unemployment below 8 percent. This was achieved now in less than six months.

Great economic news should be exhilarating to everyone. But, for sure, what is great news for normal people is taken as bad news by politicians on the left who want to run our lives.

We can recall the sentiment captured in the often-quoted observation of Rahm Emanuel, former chief of staff to Barack Obama and, most recently, former mayor of Chicago.

“You never want a serious crisis to go to waste,” he said. “[I]t’s an opportunity to do things that you think you could not do before.”

If anything, Emanuel gets high marks for honesty. He was telling us that during times of stress, when many are afraid, those in politics who aspire to attain power and control over the lives of others have an opportunity to move in and take over.

It’s exactly what is happening now.

Those who want to transform our nation from a free nation driven forward by capitalism to a socialist nation run by politicians see the current time of stress and uncertainty as opportunity.

It’s as if we’ve had some kind of intervention from the heavens. Just at the moment when many in Washington wanted to spend another $3 trillion, extending the generous $600 weekly supplement to unemployment benefits, the economic data came forth that shows Americans are getting back to work in record numbers.

Another $3 trillion spending bill, laced with more subsidies for unemployment, would have been an obstacle, not an aid, to the recovery we now see. Subsidizing people to not work is a very effective strategy for keeping them unemployed.

Crises occur all the time. The unforeseen and the unpredictable are part of the way the world is.

The way to deal with this inevitability is to keep things free and let private individuals take responsibility for their own lives. This is the way to adjust, innovate and recover.

Layering the economy with more government is the way to stifle recovery.

I periodically remind readers about the various indexes that measure economic freedom.

Of course, we’re in a challenging time that’s causing a lot of stress.

But, please, let’s not allow ourselves to get seduced by the socialist delusions.

Economies work when individuals in them are free to initiate, to innovate, to create, to work, to take personal responsibility for their own lives.

There is just no other answer. It’s so seductive for some to believe that government can lead the way out, that others can do it for you.

That is not true now and never has been true.

Let’s celebrate the great economic news and use it to bolster our conviction to remain a free and thriving nation under God.