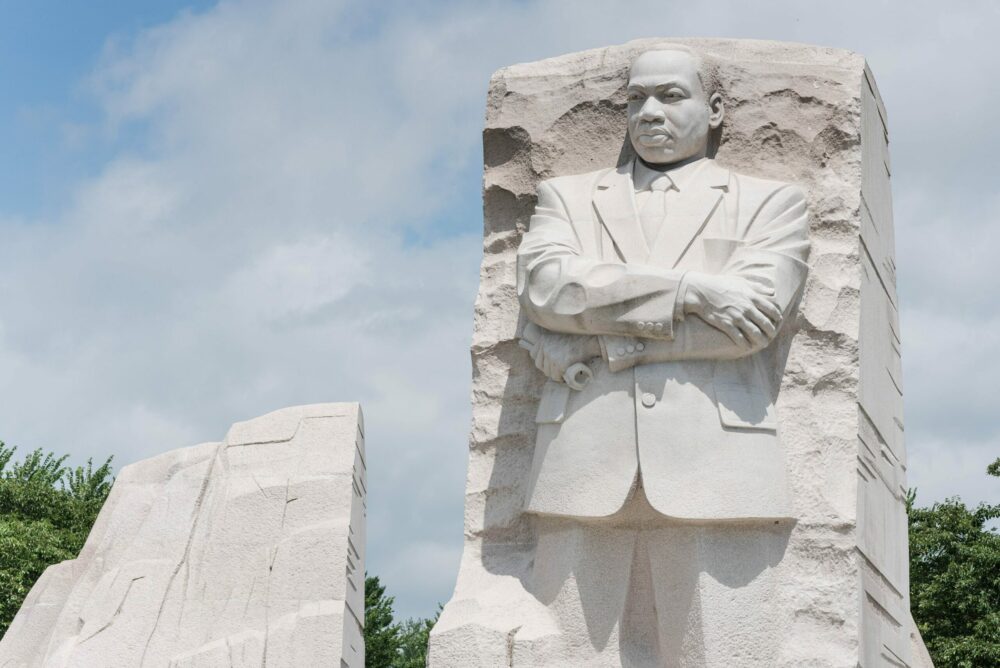 On Aug. 28, 1963, King delivered one of the great speeches in American history, popularly known as the “I Have a Dream” speech. It is a speech that must be dusted off and studied anew today, because it contains the very message that our nation sorely needs to hear and digest now. A message that has been tragically lost and buried and replaced with great and destructive distortions.

Two things jump out when reading through that speech.

One is how this Black preacher captured in his words that day the heart and soul of America.

Second, how King’s great message that day stands in total contrast to the rhetoric peddled by today’s progressives as the remedy to our racial strife.

The indictment of the woke movement is that America is the problem.

King offered up America as the solution.

He talked about the “magnificent words of the Constitution and the Declaration of Independence.”

“I have a dream that one day this nation will rise up and live out the true meaning of its creed: ‘We hold these truths to be self-evident, that all men are created equal.'”

The problem, as King explained, is not America or the eternal truths that were brought to bear in its founding.

The problem was the failure of the nation to live up to the challenges of its great founding principles.

This was the heart of King’s message that day.

He appealed to the nation to realize the dream of its founding fathers. Not to crush it and bury it, as we hear today.

The problem is not white people.

“The marvelous new militancy … must not lead us to a distrust of all white people,” he said.

And, of course, the most memorable and oft-quoted line of the speech, “I have a dream that my four little children will one day live in a nation where they will not be judged by the color of their skin but by the content of their character.”

What has happened instead? Where has this great message of King gotten lost?

In the name of racial justice, our race campaigns today are defined by selection and placement based on race, based on the color of skin, and not based on the content of character, as King implored the nation to do.

Part one is an appeal to the nation to live up to its great founding principles.

Part two is an appeal to Black Americans to rise up and act accordingly in the noble cause of the pursuit of liberty and justice. Let’s not drink “from the cup of bitterness.”

Part three is an appeal to the ideals of the Christian soul of the nation.

He quoted the prophet Isaiah that “the crooked places will be made straight … and the glory of the Lord shall be revealed, and all flesh shall see it together.”

Biblical truths and ideals have been sadly lost to wokeism, which has for all practical purposes become a religion in itself.

Let’s honor Dr. Martin Luther King Jr. now, as we come out of COVID-19 and enter 2022, by revisiting and taking to heart the great truths he spoke on that summer day in Washington, D.C., 1963. Great truths that have very sadly been cast to the side and replaced with the religion of politics and power.

Let us honor King by seeing America as he presented it then, as embodying the ideals of a free nation under God.

And then we can join hands and sing, as King appealed, “the words of the old Negro spiritual: Free at last! Free at last! Thank God Almighty, we are free at last.”

Faith and Freedom Go Together