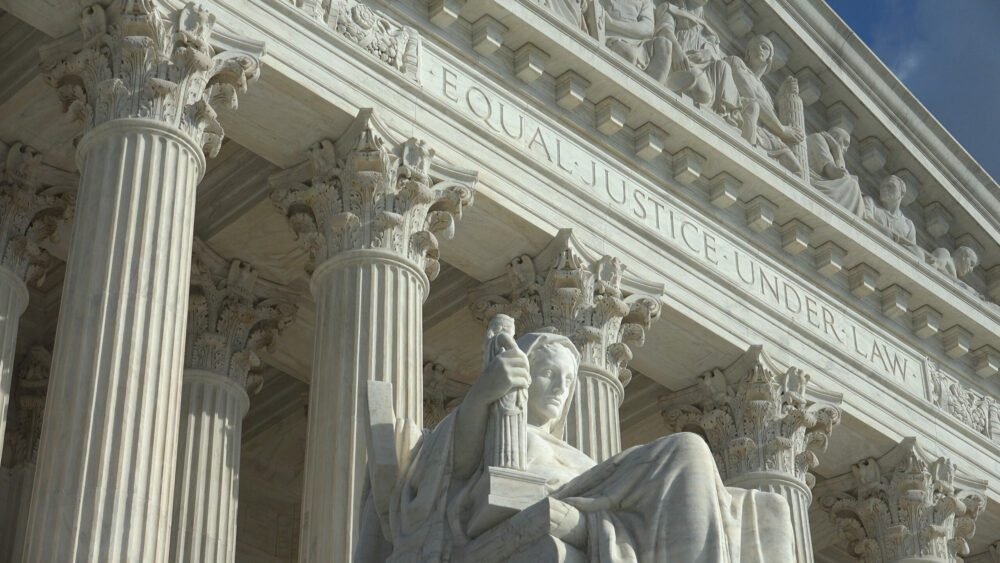 The cries from the left predicting the end of the world in the wake of the Supreme Court’s decision to overturn Roe v. Wade is a familiar sound.

We heard the same after the historic reform in welfare in 1996 when Aid to Families with Dependent Children, which effectively subsidized low-income women to have children out of marriage, was replaced with Temporary Assistance for Needy Families — which introduced the idea of workfare.

The reform, the left screamed, would throw low-income women mercilessly to the streets. But the result was quite the opposite. We had a dramatic decrease in welfare cases and increase in work among low-income women.

Human beings respond to incentives and to the realities around them.

What we call morality, the morality rooted in biblical truths that still influence and guide large parts of the American population and that served as a guide to many more in our past, provides the rules and framework that sustain life and living.

Everyone that knows me knows how I celebrate this court decision that overturns that decision in 1973 that opened the door to the destruction of 60 million-plus pregnancies.

That decision introduced a culture of death to our nation.

When I say a culture of death, I don’t only mean the widespread physical destruction of infants in the womb, which is what the decision brought about.

A culture of death means introduction of behaviors that threaten the future of our communities, of our nation.

When we lose appreciation for the sanctity of life, along with this we lose the sense of sanctity of behavior that brings life to the world. Marriage and sex become no longer responsible expressions of love and creation but expressions of egoism and self-gratification of the moment.

Sadly, and predictably, following the Roe v. Wade decision in 1973, we saw collapse of the institution of marriage and of childbearing.

The fertility rate in the United States today is at a historic low and well below the rate necessary for the population to replace itself.

This is what I call a culture of death.

An aging nation, where the number of souls departing exceeds the number of new souls being brought forth, is not a nation with a future.

Particularly troubling is the disproportionate extent to which the culture of death has rooted itself in Black communities.

About one-third of the nation’s abortions are performed on Black women.

Sadly, the Congressional Black Caucus wants to perpetuate the culture of death. They decry the court’s decision to overturn Roe v. Wade.

But the Supreme Court decision to overturn Roe v. Wade is not a ban on abortion. It is a rejection of the bogus decision that claimed the U.S. Constitution grants abortion rights.

Those on the left, who regularly express their concerns about our democracy, now have things the way they want it.

The future of abortion lies in democracy. Each state will decide if they want a culture of death.

The result will be a rebirth of the American family, children and future.

Yes, I am rejoicing that so many will be called “Mom” this time next year and am praying that God will shower their offspring with a double portion of His blessings.

There is great reason today to celebrate in America.

The moral consequence of the Dobbs decision is to secure the notion that where, in the preamble of the U.S. Constitution, it says its aim is to "secure the blessings of liberty," that what the Constitution protects is our responsibility to make the right choices. Choice is not the ultimate end, but what we choose.