The State of Black America 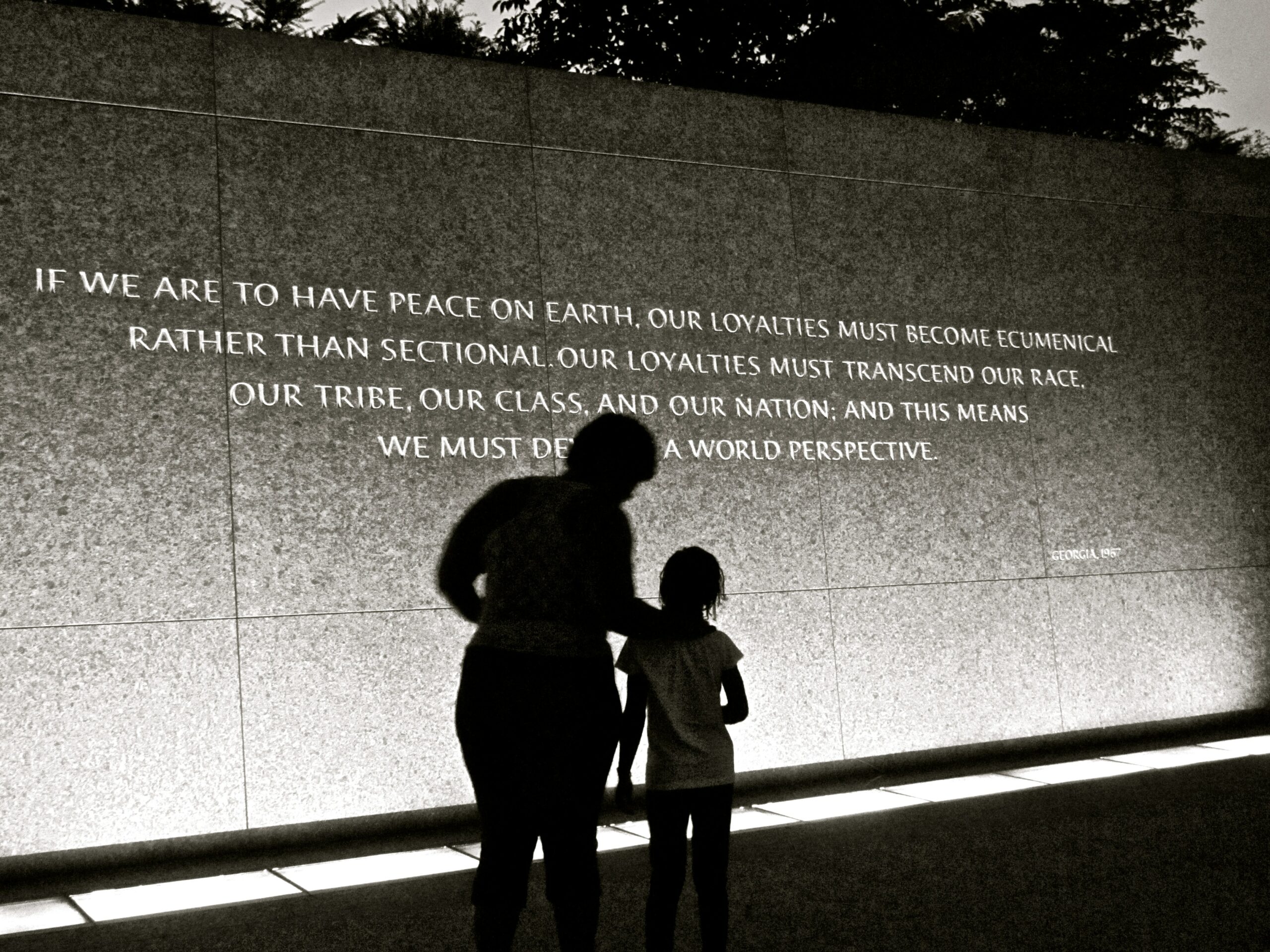 Listening to all the rhetoric in the popular media, you would think America is the most unfair, racist nation in the world. You would think that Black Americans are uniformly living in oppression and poverty, with no hope for the future, save the federal government arriving on the scene to their rescue.

Sorry, liberals, to trouble you with facts. But indeed there are facts. And the facts tell a far different story than what we are hearing.

Let’s start with the most recent annual report of the Census Bureau: Income and Poverty in the United States: 2019.

According to this report, annual real median household income in the U.S. increased 6.8% in 2019, the largest annual increase recorded by the Census Bureau going back to 1967.

Black median household income in 2019 increased 7.9%, the largest on record and, per American Enterprise Institute economist Mark Perry, “almost nine times the average annual increase of 0.90% over the last half-century.”

Last September, the Federal Reserve published its Survey of Consumer Finances, published once every three years. The survey covers the three-year period 2016-2019, just prior to the onset of the pandemic.

How about other measures of achievement?

Am I trying to divert attention from the many real economic and social problems in many Black communities?

Certainly not. But what I do wish to disabuse is the focus on problems in certain Black communities and using this data to generalize about all Blacks. It’s certainly false and a distortion, and ironic how often this is coming from those who pretend to be fighting racism.

It certainly is true, again according to the Census Bureau, that in 2019, Blacks, who constituted 13.2% of the population, represented 23.8% of those living below the poverty line.

But is this about racism? The data tells us that this is about family breakdown, not racism.

But, according to Statistica, only 6.4% of Black households headed by a married couple live in poverty.

So, enough of racist generalizations about Blacks. And enough of the distortions that Blacks have not been gaining ground in our free country and that where we do have problems, we need more government.

Black progress and achievement since the 1960s have been substantial.

Where problems exist, and where progress is disappointing, invariably, government has been the problem, not the solution.