Clarence Thomas and the Declaration of Independence 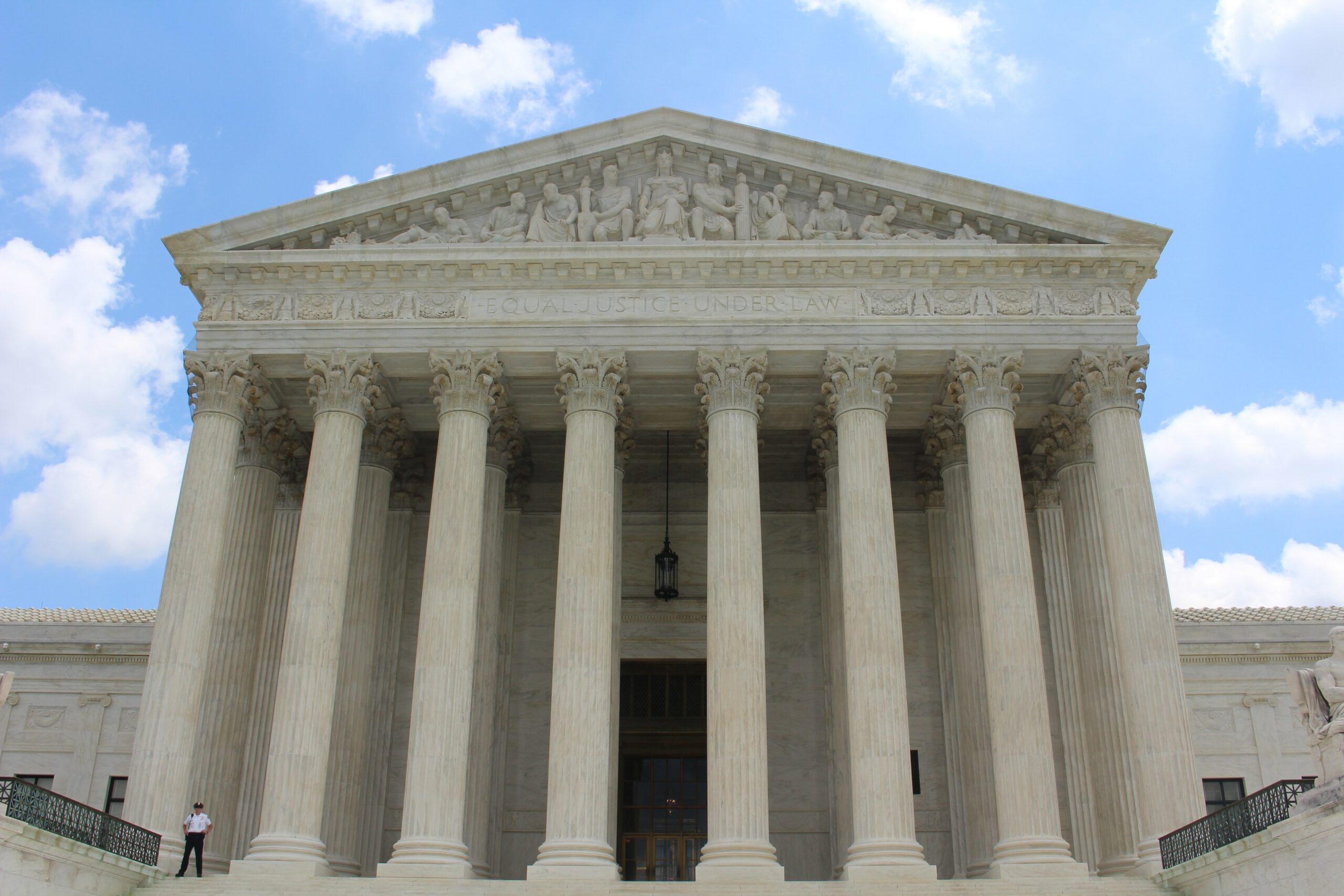 Last week, Supreme Court Associate Justice Clarence Thomas arrived at the University of Notre Dame to speak about the Declaration of Independence.

Speaking invitations like this that Thomas accepts are few and far between.

Anyone who cares about our country and listens to this address will wish that he would agree to speak more.

His presentation was a brilliant and profound articulation of what America is about at its core.

It is what every American needs to hear in these troublesome and divisive times.

Thomas tells his own story and how his life’s journey led him to understand what America is about.

He grew up poor near Savannah, Georgia, raised by his grandparents, under the tutelage of his grandfather, a devout Catholic and American patriot.

This insight strikes at the heart of the divisions going on today that are so bitterly dividing us.

But Thomas left his grandfather’s house and went to college in the midst of the civil rights movement. Dr. Martin Luther King Jr. was assassinated, and Thomas became filled with bitterness and the sense that America is an irredeemably flawed, racist nation, which is so much in the spirit of the times today.

In his own words, “What had given my life meaning and sense of belonging, that this country was my home, was jettisoned as old-fashioned and antiquated. … It was easy and convenient to fill that void with victimhood. … So much of my time focused intently on our racial differences and grievances, much like today.”

“As I matured,” Thomas continued, “I began to see that the theories of my young adulthood were destructive and self-defeating…..I had rejected my country, my birthright as a citizen, and I had nothing to show for it.”

“The wholesomeness of my childhood had been replaced with an emptiness, cynicism, and despair. I was faced with the simple fact that there was no greater truth than what my Nuns and grandparents had taught me. We are all children of God and rightful heirs to our nation’s legacy of equality. We had to live up to the obligations of the equal citizenship to which we were entitled by birth.”

As he continued work in the federal government, Thomas became “deeply interested in the Declaration of Independence.”

“The Declaration captured what I had been taught to venerate as a child but had cynically rejected as a young man. All men are created equal, endowed by their Creator with certain inalienable rights.”

“As I had rediscovered the God-given principles of the Declaration and our founding, I eventually returned to the church, which had been teaching the same truths for millennia.”

Despite the strident voices dividing us today, Thomas observes “there are many more of us, I think, who feel America is not so broken, as it is adrift at sea.”

The Declaration of Independence “establishes a moral ideal that we as citizens are duty-bound to uphold and sustain. We may fall short, but our imperfection does not relieve us of our obligation.”

Thomas’ message about the Declaration may be summarized: There are eternal truths; they are true for all of humanity; and it is the personal responsibility of each individual to live up to them.

Thomas’ detractors are those who reject these premises. This defines the culture war that so deeply and dangerously divides America today.

As the left goes berserk over the leaked Samuel Alito opinion pointing to the overturning of Roe v. Wade, we should consider that we'll never know the gifts of the 63 million children obliterated since the 1973 Roe v. Wade decision.