Cancel Culture and Wokeness Will Destroy Our Country 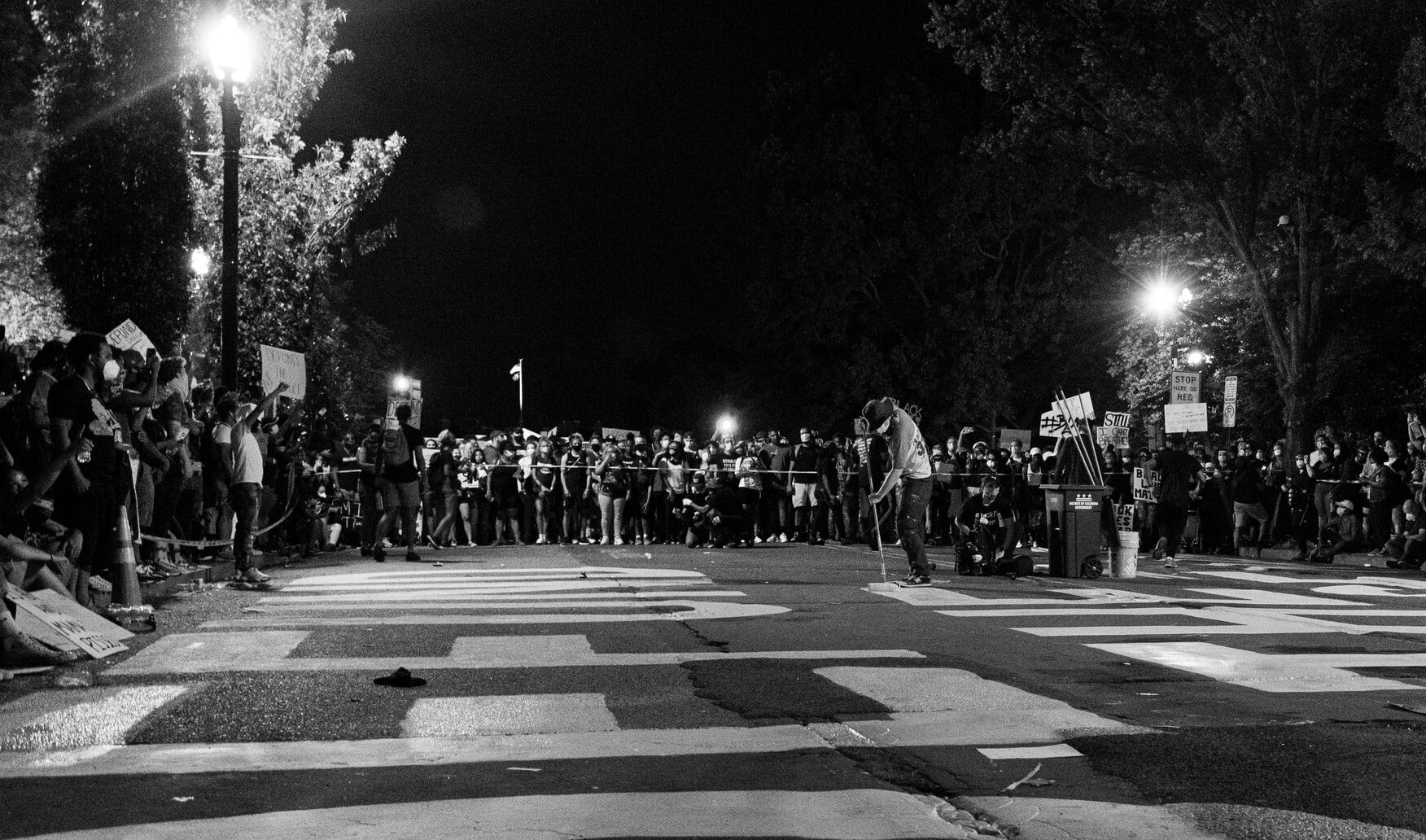 The enabling tool of what we call “cancel culture” or “wokeness” is language.

People are put in categories to which names are assigned, and this supposedly captures who they are and what should be done with them politically.

Unfortunately, the whole business of racial identification and categorization is not about advancing the quality of the human condition and human dignity but about progressive politics.

The left puts people in racial categories as instruments toward their political agenda.

In 1977, the Federal Interagency Committee on Education produced a five-race classification for the American population: American Indian or Alaskan Native, Asian or Pacific Islander, Black, White and Hispanic.

These categories, over time, continued to undergo changes and refinements.

Hispanic is neither race nor ethnicity. It is a category of political design, including individuals from 20-plus countries, with no commonality other than the language their grandparents spoke.

In the 2020 census, there are 19 different possibilities for self-categorization.

In both the white and Black categories, filers are now asked to respond to additional questions regarding their country of origin.

The strangest part of the emergence of this movement as a political force is that it constitutes everything that supposedly is undesirable that we want to eliminate. Racism.

Is it any less racism if I conclude who a person is and what they are about based on whether they are white or Black?

Yet, here we are with a good part of our nation mobilized, adopting the disease that we all thought we were trying to eliminate as its cure.

Last weekend, I came across a beautiful short video of the great Nobel laureate in physics, Richard Feynman, talking about knowledge.

Feynman began his legendary career working on the Manhattan Project, which developed the first atomic bomb, and finished as a member of the commission that investigated the cause of the fatal explosion of the space shuttle Challenger in 1986.

The video starts with the headline “Names Don’t Constitute Knowledge.”

Feynman recalls walking through a park with his father and his father telling him the names of different birds in different languages. In the end, notes Feynman, you know what different people around the world call the same bird, but you know absolutely nothing about the bird.

Consider what Feynman tells us in his observation that “names don’t constitute knowledge.

If we look in the Bible in the Book of Genesis, it says, “God had formed out of the ground every beast of the field and every bird of the sky, and brought them to the man to see what he would call each one; and whatever the man called each living creature, that remained its name. And the man assigned names to all the cattle and to the birds of the sky.”

Man does not create reality. He just names it.

Politics is the opposite. Rather than naming a reality that precedes him, of which he is a part, the progressive political man pretends to create reality with his language and names.

America was founded to be a free nation under God. Our government was not designed to replace God, but to be subservient to God.

The so-called enlightened theory of wokeness will reduce America to a weak, balkanized country where everyone is at his neighbor’s throat, rather than unique individuals cooperating in unity to produce greatness.

Speech must be free — not politically canceled — and used in the pursuit of truth.