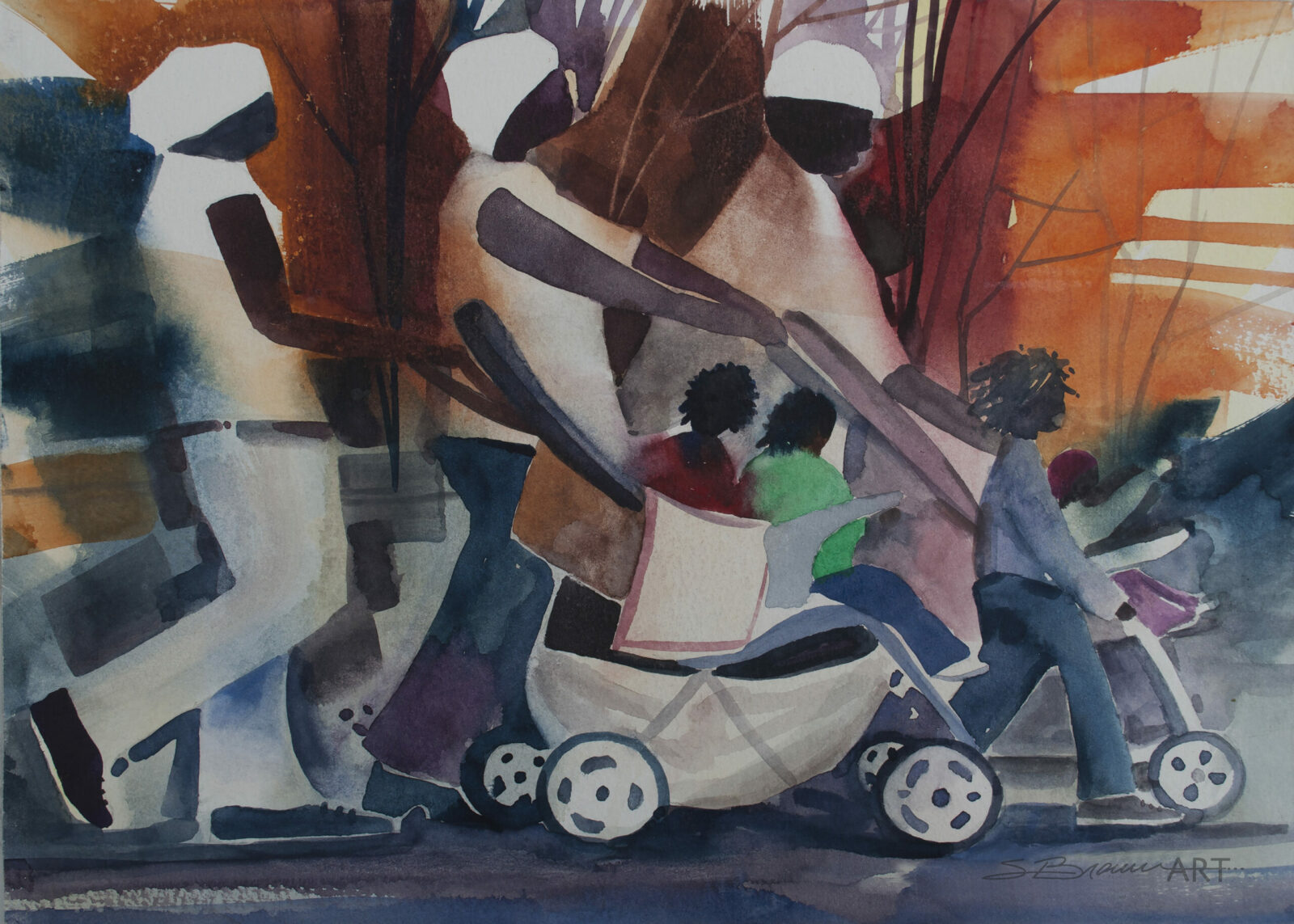 The Poor People’s Campaign has announced a “season of nonviolent, moral direct action,” targeting the U.S. Senate with disruptive activities every Monday, July 12 through Aug 2. According to the campaign’s co-chair, the Rev. William Barber II, “The Senate must end the filibuster, protect and expand voting rights, and pass a minimum wage of $15 an hour.”

Barber is getting national attention. Even President Joe Biden recorded a video expressing his support.

What bothers me is that the factors driving poverty, according to the research of my organization and others, are ignored by the Poor People’s Campaign. And the issues on which they choose to focus either have nothing to do with the reality of poverty or actually make things worse.

It may surprise Barber that the Senate filibuster is a powerful tool to protect minority interests.

He is either confused or disingenuous when he claims abolishing the Senate filibuster is about protecting “democracy.”

It is not democracy he cares about, but Democrats, who now control the government, being able to pass every piece of far-left, big-government legislation they want. The only thing that stands in their way is the 60-vote requirement of the Senate filibuster.

The history of our American democracy is that government changes hands all the time. When Republicans are running the show, as they will again, Barber will direct his heavenly prayers to save the filibuster so that Democrats can prevent Republicans from doing whatever they want.

It is the filibuster in the Senate that prevents passage of the For the People Act, the voting and election reform legislation, House Resolution 1, that passed in the House without a single Republican vote.

Although HR 1 is being labelled as “voting rights” legislation, it addresses many more aspects of election law than just voting. The legislation eviscerates actions that Republican states have moved on to reduce voter fraud, such as voter ID laws and stopping vote harvesting. But it also moves the federal government into a host of other areas, such as defining political speech and the organization of the Federal Election Commission.

The issue here is not to debate election law but to ask what this has to do with poverty and why it is such a priority for the Poor People’s Campaign.

In the current Congress, there are 60 African American senators and House representatives. In 1964, there were five.

Per The Wall Street Journal’s Jason Riley, in 1970, nationwide, there were fewer than 1,500 Black elected officials. Today, there are more than 10,000.

In the 2008 and 2012 presidential elections, Black turnout was higher than white turnout.

Yet in 2019, the average Black poverty rate was more than 2 1/2 times higher than the white poverty rate.

There is little evidence that Black poverty has persisted over the last half-century because Black Americans have not been able to accumulate political power or express their will on election day.

What can make a difference?

But the Poor People’s Campaign has nothing to say about the data connecting family breakdown and abortion to poverty.

Many Americans do understand this connection, including my organization, CURE. So, when the Poor People’s Campaign storms the Senate over the next four weeks with bogus claims, we hope our elected officials will heed other voices.