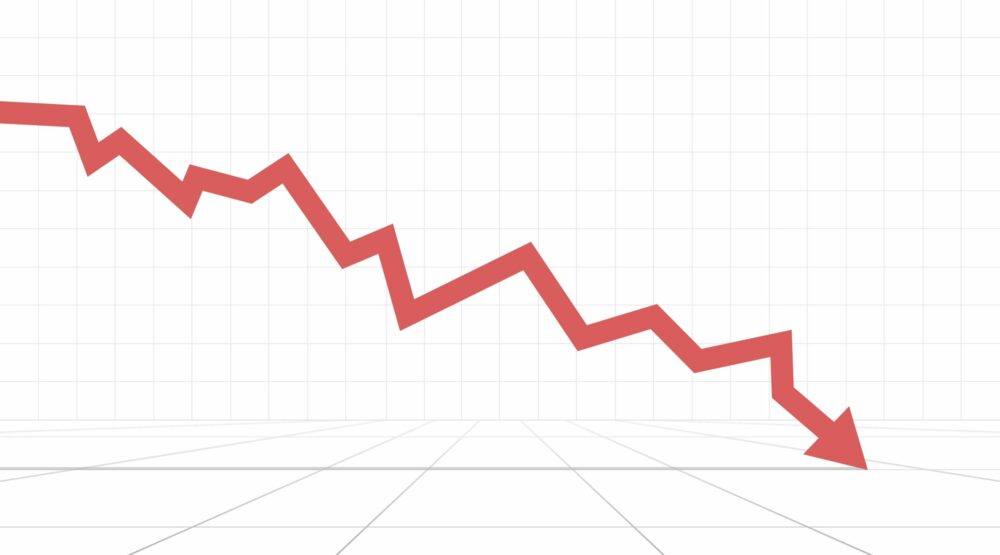 A new report from Pew Research shows that the sharpest drop in approval for President Joe Biden is among the Democratic Party’s most loyal and consistent supporters — Black protestants.

Over the same period, overall national approval for the president, per Gallup, was down from 54% to 40% — 14 points. About half the drop among Black protestants.

Other polls among all Black voters tell the same story.

What’s going on? Should Democratic strategists be worried that a sea-change is occurring among voters on whom they could always most depend?

Trying to define some new grand reality is always a dangerous game in political analysis.

But what we can do is note two major areas of great concern to Black Americans where they have reason to be dissatisfied with the leadership they see in Washington.

The president and his Federal Reserve chairman bear responsibility for the new round of inflation now rearing its head and disrupting American lives.

The Wall Street Journal recently noted in an editorial that the now 7.5% annualized increase in the price level is the worst in 40 years. During January “some 73% of the items saw annual price rises of 3% or higher” and “some 55% of items saw inflation of 5% or higher.”

A Gallup poll in December showed that 71% of households earning $40,000 per year or less reported hardship as result of price increases; 28% reported “severe hardship”; and 42% reported “moderate hardship”.

The Wall Street Journal calls this new round of inflation the result of a “historic policy failure” at the White House and the Federal Reserve.

But also, prominent Democratic Party economists and businessmen are calling out this administration.

Wall Street businessman Steven Rattner, who was counselor to the Treasury secretary in the Obama administration, wrote a piece recently in The New York Times titled “Biden Keeps Blaming the Supply Chain for Inflation. That’s Dishonest.”

Rattner calls on the president to set a priority for reducing spending and the deficit, the complete opposite direction in which they have taken things, despite many warnings.

The terrible irony is that a major rationale for all the spending was to allegedly help the very low-income Americans who are now being hurt.

The other issue is COVID-19.

According to the Kaiser Family Foundation, after adjusting for age differences, the incidence of hospitalization due to COVID-19 has been almost three times higher among Black than white Americans. And the incidence of death almost twice as high.

A new Gallup survey shows 69% of Black Americans reporting being “very stressed” or “somewhat stressed” because of threat of COVID-19 infection, compared with 57% of white Americans.

One might say that the Biden administration has been operating in a fashion detached from the very real and challenging realities — day-to-day life and the cost of living, and health concerns during a terrible pandemic — with which Black Americans have been struggling.

Good reason to believe this is what is causing Biden’s approval ratings with Blacks to plummet.