Black Conservatives Convene for a 'New Birth of Freedom' 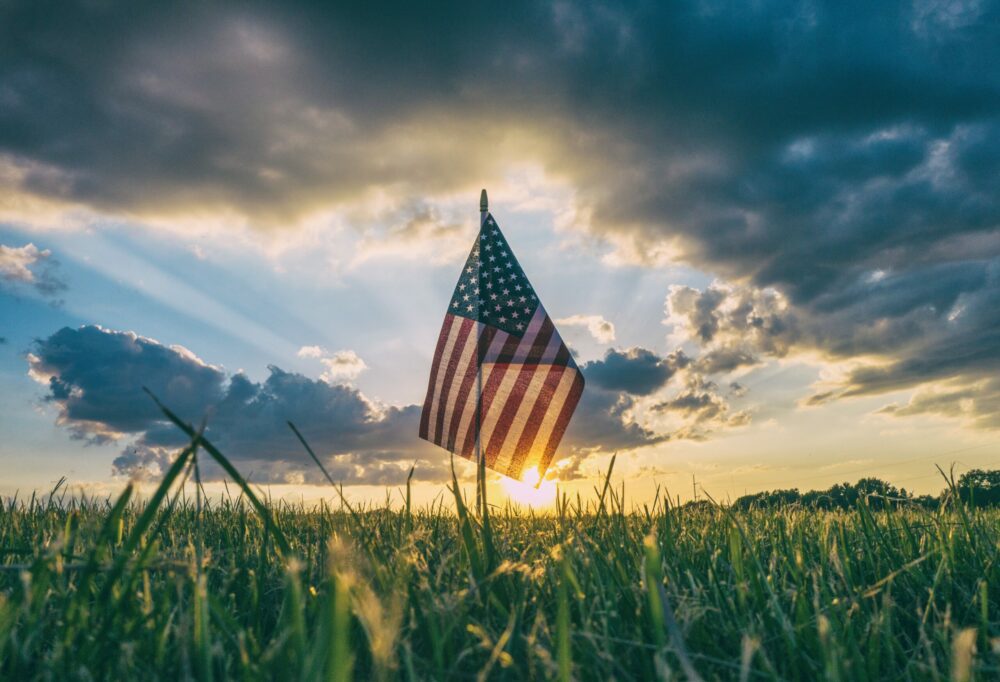 But, not surprisingly, the venue where Thomas made these remarks has gotten little attention by these same journalists.

The event was a convening of the nation’s leading Black conservative intellectuals — from academia, policy institutes, media — to focus on, as explained in a press release from one of the institutional sponsors, the American Enterprise institute, why “despite decades of affirmative-action programs, wealth-redistribution schemes and other well-intentioned government efforts, racial gaps in educational achievement, employment, income, family formation and crime persist.”

The venue, Old Parkland in Dallas, was provided through the generosity of Texas businessman Harlan Crow.

The Old Parkland Conference was inspired as a reconvening of a similar effort organized by economist Thomas Sowell in December 1980 at the Fairmont Hotel in San Francisco — a pioneering effort, the first of its kind.

At that time, in 1980, Sowell was already making his mark challenging what had become conventional wisdom that it was essential for government to play the central role in dealing with challenges facing Black Americans.

Sowell, who began his career seeing the world from the perspective of the left, changed. He was once asked in an interview what drove his transformation in perspective from left to right, and he answered, “Facts.”

Three days of speeches and panels covered the gamut. Why do the gaps persist? Speakers assess the current realities in education, law enforcement and crime, government programs such as affirmative action, and the role of culture and the persistence of social inequality and claims of racism.

Sowell, now 91 years old, did not attend this reconvening of his effort of 40 years ago.

Looking over those who presented at the 1980 Fairmont Conference, we see greats who no longer are with us. Greats like the late economist Walter Williams and economics Nobel laureate Milton Friedman.

The topic of Friedman’s presentation then says it all. “Government is the problem.”

However, one attendee of both events — last week’s Old Parkland Conference and the Fairmont Conference in 1980 — is Clarence Thomas, who attended in 1980 as a young congressional aide.

I was honored to be invited to participate and reconnect with admired friends with whom I have worked toward common goals over many years.

It reinforced my own sense of mission.

The analysis and conclusions of Sowell and others 40 years ago at the Fairmont Conference were correct. They saw then that human lives are not liberated by government programs and politics, and they saw then that this approach would make lives worse, not better.

This is indeed what happened.

I began my work in the 1990s inspired to bring the success of a capitalist America to the failures in low-income communities caused by socialism.

What we have today, unfortunately, is the reverse. Mainstream America is looking more like our poor communities destroyed by socialism than the other way around.

The work must continue.

The special responsibility of Black Americans, with their unique and troubled history, is to show that evil occurs because men sin. Not because the vision of American freedom is flawed, as we hear almost daily from progressives.

In many ways, the country is in worse shape today for everyone than where things stood in 1980.

The answer can only be to seek, in the words of Abraham Lincoln, “a new birth of freedom,” for every American of every background.

US Inflation Starts in Washington, not Moscow

President Joe Biden spoke at the Port of Los Angeles the other day and addressed the issue foremost on the minds of Americans today — inflation. And in the spirit of a tried and true liberal, he blamed everyone in the world for a problem that he is responsible for.