America Should Be Shining the Light of Liberty, Not Government 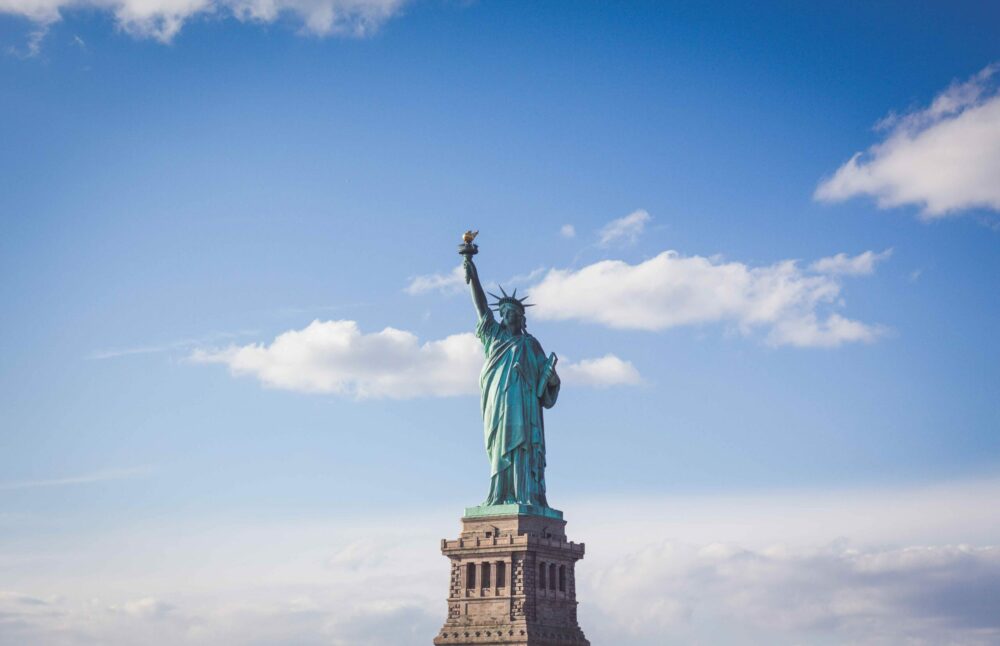 The Biden administration is hosting, in upcoming days, a “Summit for Democracy,” in which 110 nations worldwide have been invited to participate in this global virtual event.

The U.S. State Department notes that the purpose is “setting forth an affirmative agenda for democratic renewal and to tackle the greatest threats faced by democracies through collective action.”

The Biden administration lists on the White House website as among its priorities “Restoring America’s Global Standing.”

This summit will accomplish exactly the opposite.

The nations of the world will see on display that those at the helm of leadership in America have barely a clue what their own country is about. And then want to impose their fractured understanding of America’s mission on the rest of the world.

The State Department brings the phrase from the preamble to the U.S. Constitution, “to form a more perfect union,” in noting the aims of the summit.

But the nations of the world are not part of a union, as are our states, bound by a constitution.

They are autonomous nations, each marching to its own drummer, trying to live and, hopefully, thrive together on one planet.

The State Department could have picked a much more relevant phrase from the constitution’s preamble, to “secure the blessings of liberty.”

Liberty is the point. And I am sure it is no accident that the Biden administration chooses to focus on democracy and not liberty.

To appreciate the basic difference, we can turn to our Declaration of Independence that says that, among our God-given inalienable rights, are “life, liberty, and the pursuit of happiness.” Then, continues the Declaration, “That to secure these rights, governments are instituted among men.”

The principles of liberty, on which our great nation was founded, precede government. Men form government to protect their liberty, not to bestow it or deny it.

But liberals love control. They don’t love liberty. So, they want to grow government to impose their values, their worldview, on citizens.

The State Department states that the themes of the summit are “1) defending against authoritarianism, 2) fighting corruption and 3)promoting respect for human rights.”

If authoritarianism is about government imposing itself on individuals, what else can we call it when government takes over an increasingly large percentage of our economic activity.

In 2000, the U.S. government consumed, per the Cato Institute, 17.7% of our GDP — our national economy. In 2020, this was up to 32%. With the passage of the additional trillions that Democrats are now trying to move into law, the percent of our economic lives taken over by government will ratchet up another several percent points. Coupled with state and local government spending, Americans are now turning over almost half their economic sovereignty to government.

The fact that the politicians who are enacting these vast government programs were democratically elected simply says that Americans are choosing authoritarianism; they are voluntarily giving up their liberty.

The Wall Street Journal notes, for example, that the Build Back Better Act just passed in the House contains $555 billion in “grants, credits and deductions” for green energy projects.

In order to qualify for these funds, firms must pay “prevailing wages.” Meaning union wages. Nonunion and small contractors will be shut out.

Of course, the reason that this can even happen in a nation founded on the principles of human liberty is because, over many years, our courts and unelected judges have undermined and changed understanding of our Constitution that was originally written “to secure the blessings of liberty.”

Now, of course, government looms large everywhere. Employers are told who they can hire and how they must speak and relate to their employees.

No, I am sorry, Mr. Biden. America should be promoting liberty, not government. Our confusion and duplicity will be there for all the world to see.