A Test for the Nation in Virginia Governor's Race 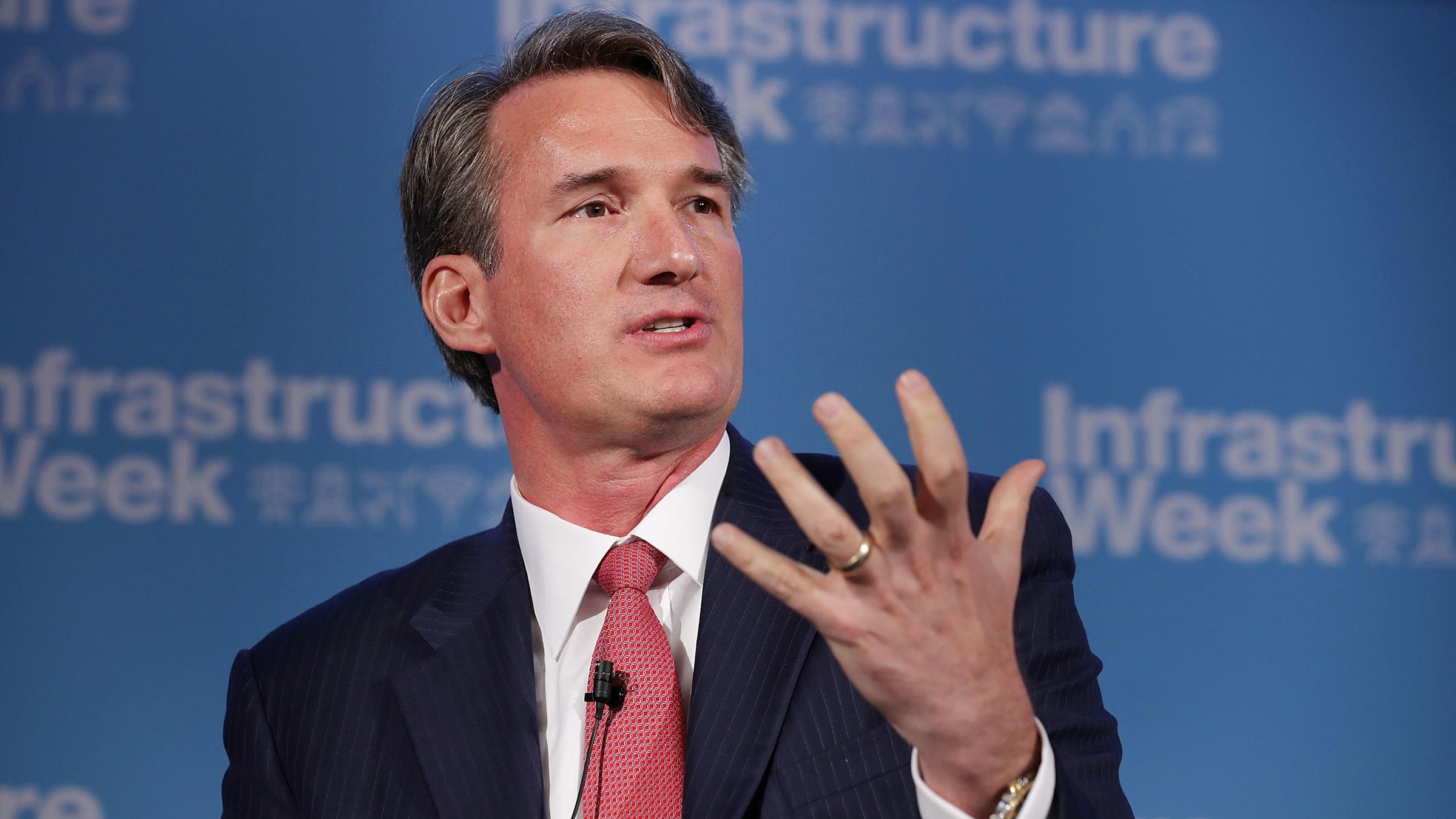 Americans may not have to wait until 2022 to sense the potential for Republicans to move the nation back in a conservative direction.

The race for governor in Virginia, one of just two major elections taking place this year, could be a barometer of national sentiment.

Republicans have just nominated a dream-team ticket, combining talent and achievement with all the diversity demands of today’s political marketplace.

The nominee is investor/businessman Glenn Youngkin, who campaigned for his party’s nomination as a “conservative, Christian outsider.” Youngkin is a wealthy man who was co-CEO of the highly respected investment firm The Carlyle Group.

On the ticket for lieutenant governor is former Marine Winsome Sears, a conservative black woman and immigrant from Jamaica.

Running for attorney general is Jason S. Miyares, a member of the state legislature and son of a Cuban immigrant.

This conservative ticket — pro-Second Amendment gun rights, pro-family, pro-life, promoting growth through lower taxes and less regulation — advertises the truth those on the left wish to muzzle: that the conservative values that built America are not “white values” but universally true American values.

The state of Virginia is an appropriate laboratory for this test because Virginia is a poster child for the maladies of our nation.

Per Washington Post reporting of a 2017 study from Old Dominion University: “Virginia’s fortunes are more tied to the federal budget than those of perhaps any other state. Almost 30 percent of Virginia’s gross domestic product — its total output of goods and services — is directly related to federal spending.”

As more Virginians benefit from the largesse of profligate government, they increasingly turn to Democrats, who promote this government meal ticket while advancing policies that are destroying our country.

The inflation that many have been worried about, due to excessive government spending producing record deficits and debt, is beginning to show itself in the marketplace.

Recent Census Bureau reports showing historically low birth rates mean there is an aging population — a direct result of the collapse of family and an increase in pro-abortion attitudes and policies.

What is happening in Virginia points to the same trend nationally: more citizens getting government money and thus getting behind policies that are destroying our country.

Leadership can turn things around.

This dream-team Republican ticket in Virginia must run on principles and patriotism and against the moral and fiscal profligacy that is taking us down the path to moral and fiscal bankruptcy.

Virginia’s Hispanic population has grown substantially in recent years and is now an electoral force. Hispanics are the nation’s youngest demographic. They should be particularly sensitive to policies that jeopardize our future.

US Inflation Starts in Washington, not Moscow

President Joe Biden spoke at the Port of Los Angeles the other day and addressed the issue foremost on the minds of Americans today — inflation. And in the spirit of a tried and true liberal, he blamed everyone in the world for a problem that he is responsible for.