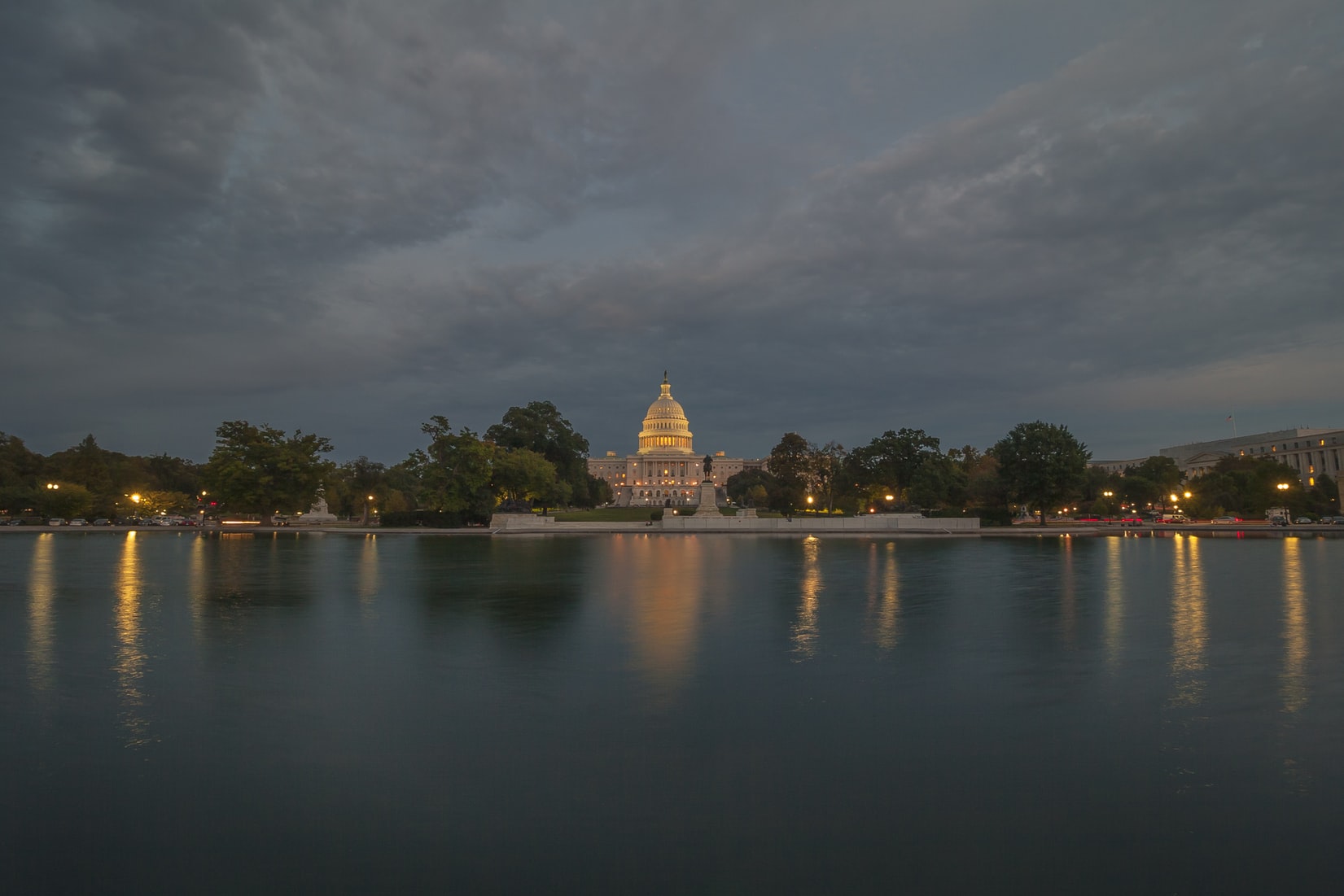 Going back to the first term of President Franklin D. Roosevelt in 1933, the party of first-term presidents gained seats in House midterm congressional elections only twice.

Karl Rove reminded readers a few months ago in his Wall Street Journal column that, since World War II, the average loss of House seats of the party of each first-term president in congressional midterms is 28.

The largest loss was 63 in the first midterm elections in Barack Obama’s first term. This was after Democrats rammed through the Affordable Care Act without a single Republican vote.

Given that Republicans need to pick up only five seats in 2022 to regain control of the House, Democrats who retain any sense of reality are concerned by the political atmospherics being created by their $3.5 trillion welfare state/Green New Deal spending blowout.

But the very idea that there is something called “reality” is now politically incorrect in today’s woke-dominated Democratic Party.

The sway of Democrat “moderates” — that is, those who have not detached entirely from reality, such as Sens. Joe Manchin and Kyrsten Sinema and Rep. Josh Gottheimer — is in question now that the on-again, off-again vote on the trillion-dollar infrastructure bill, independent of the $3.5 trillion welfare state blowout, is now off-again.

The infrastructure bill, $1 trillion of spending on public works projects like roads, bridges and trains, is something of more conventional pedigree in Washington, which we normally expect from our elected officials.

The strategy of crazy left-wing House Democrats, pushing the $3.5 trillion welfare state/Green New Deal spending, has been to link this to their support of the $1 trillion infrastructure bill. If you want roads and bridges, sign off on the $3.5 trillion socialist dream.

It had appeared that sobriety would have its day in Washington as the Senate passed, with Democrat and Republican votes, the infrastructure bill, with understanding that the House would vote on it and Speaker Nancy Pelosi pushing back on the far left’s condition of linking this to the welfare state trillions.

But lo and behold, the speaker backed off on scheduling the vote, and we’re back to the “roads and bridges on condition of the socialist dream” deal.

One notable factor pushing things in this direction was a visit by President Joe Biden to Capitol Hill, indicating his support of the House far-lefties to link infrastructure to socialism.

This could well do for the president’s ratings on domestic policy what his horribly botched exit from Afghanistan did for his ratings on foreign policy.

Let’s recall that initially the Democratic presidential nomination was heading to the far-left Sens. Bernie Sanders/Elizabeth Warren wing of the party.

Thing turned around for Biden when House Majority Whip James Clyburn endorsed him, delivering for him the South Carolina primary.

Clyburn’s endorsement was essentially an “establishment” endorsement of the Democratic Party. Clyburn cautioned against the far-left campaign rhetoric on issues like defunding the police.

Now Biden has put his presidential seal on that far-left wing of the party, and this will cost him.

Given how Democrats are running our government, 2022 should be a big year for Republicans.