Will Republicans Step Up to Challenge on Values? 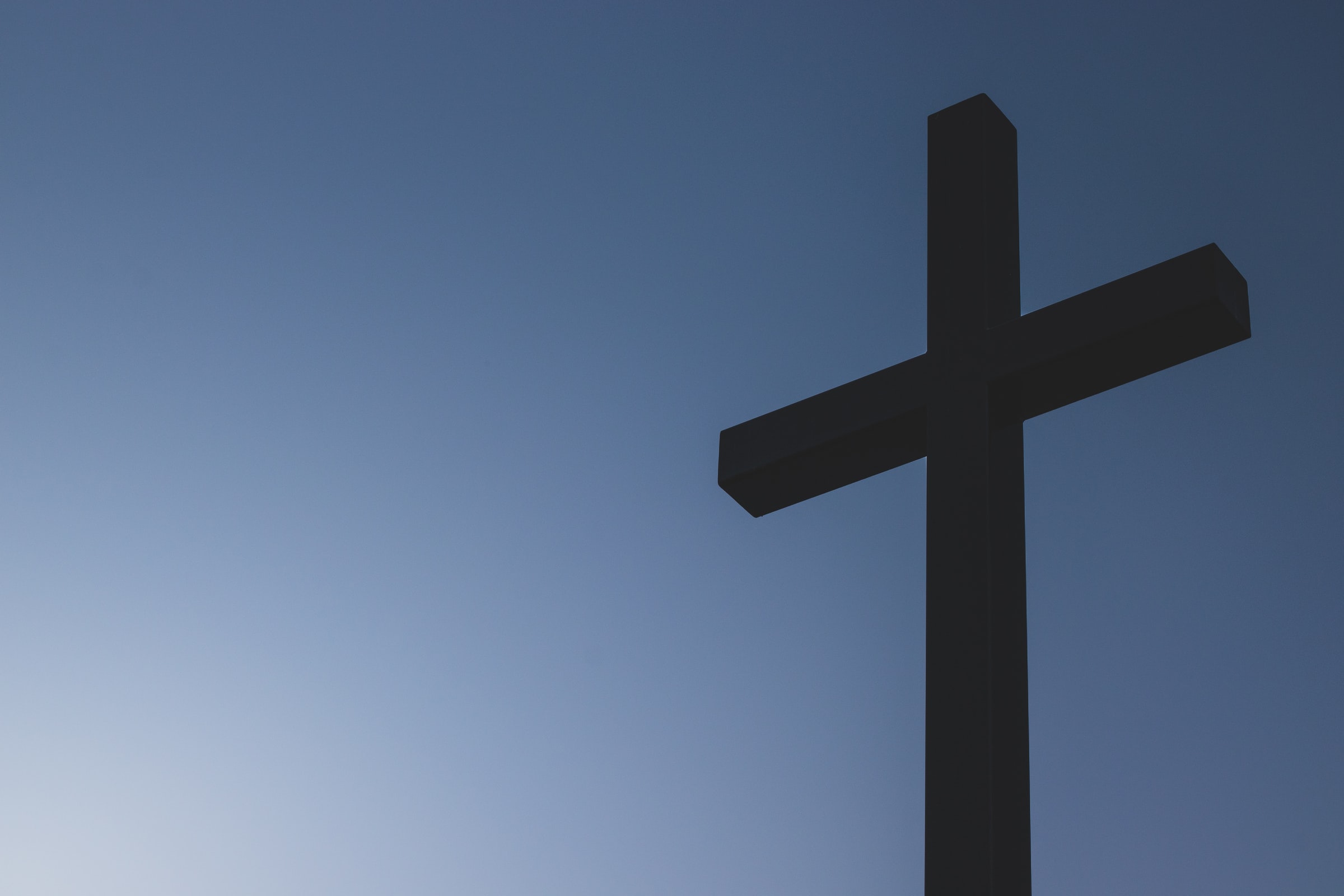 For sure, Democrats rejoiced as they watched Republicans painfully twist in the wind at the beginning of LGBTQ Pride Month, trying to figure out how to position their party on this issue.

Republican National Committee Chairwoman Ronna McDaniel got flak from the right and from the left, as she essentially waved a white flag, declaring Republican Party neutrality on a key issue of our cultural conflicts.

“We will continue to grow our big tent by supporting measures that promote fairness and balance protections for LGBTQ Americans and those with deeply held religious beliefs,” she tweeted.

But McDaniel’s invitation to relegate these life-defining issues to the sidelines and enter a Republican big tent wasn’t received with great enthusiasm.

In America’s raging culture war, there is little doubt who is winning.

Across the board, what are generally thought of as traditional values have collapsed.

Twenty years ago, 40% of Americans said gay/lesbian relations were morally acceptable. In Gallup’s most recent polling, it was 69%. Similarly, over this period, Americans saying out-of-marriage childbirth is morally acceptable went from 45% to 67%, sex between unmarried adults 53% to 73%, and divorce from 59% to 79%.

The point is that Republican pretense about neutrality on so-called social issues — marriage, family, sexual identity — is self-delusion.

Those pushing the LGBTQ agenda, the anti-Christian, the anti-traditional values agenda, are totally clear with themselves that this is not about peaceful coexistence, mutual acceptance or religious liberty.

They are in an all-out cultural war to eradicate all influence of biblical values in our culture.

And why should they back off? As the data above shows, they are winning. So, why not continue this successful war until no further burning embers of orthodoxy are left in America’s public places.

At this writing, the Department of Education is being sued by LGBTQ activists, challenging the Title IX exemption for Christian schools to maintain biblical standards in the behavior they require at their schools. Although Attorney General Merrick Garland has indicated the Department of Justice will defend these protections for religious schools, as the LGBTQ assault aggressively persists, the language coming from the DOJ regarding how intensely they will defend these protections is becoming attenuated.

A Republican state committeewoman in Massachusetts, Deborah Martell, has been condemned by fellow Republicans, including McDaniel, for saying she was “sickened” by learning that a gay Congressional candidate adopted children with his husband. Martell is under pressure to resign, which she says she refuses to do.

Alaska Airlines is being called out by the ACLU, and threatened with a lawsuit, as result of a complaint from one its flight attendants that its uniforms do not accommodate nonbinary attendants — those who do not identify as male or female.

So, where does this go without an opposition party?

Values matter because they translate into behavior.

If the Republican Party becomes a big tent of moral relativism, who will fight for transmission of the values that sustain life and freedom?

In the early 18th century, French nobleman Alexis de Tocqueville traveled around the United States, trying to grasp the secret of the great success of the new, young country. In his classic book “Democracy in America,” he observed as follows:

“America is, however, still the place in the world where the Christian religion has most preserved genuine power over souls. … one cannot say that in the United States religion exerts an influence on laws or on the details of political opinions, but it directs mores, and it is in regulating the family that it works to regulate the state.”

We know quite well what the Democratic Party is about. The question is whether the Republican Party will provide the country a choice, championing the Christian values that de Tocqueville identified as the “secret sauce” of America’s success.