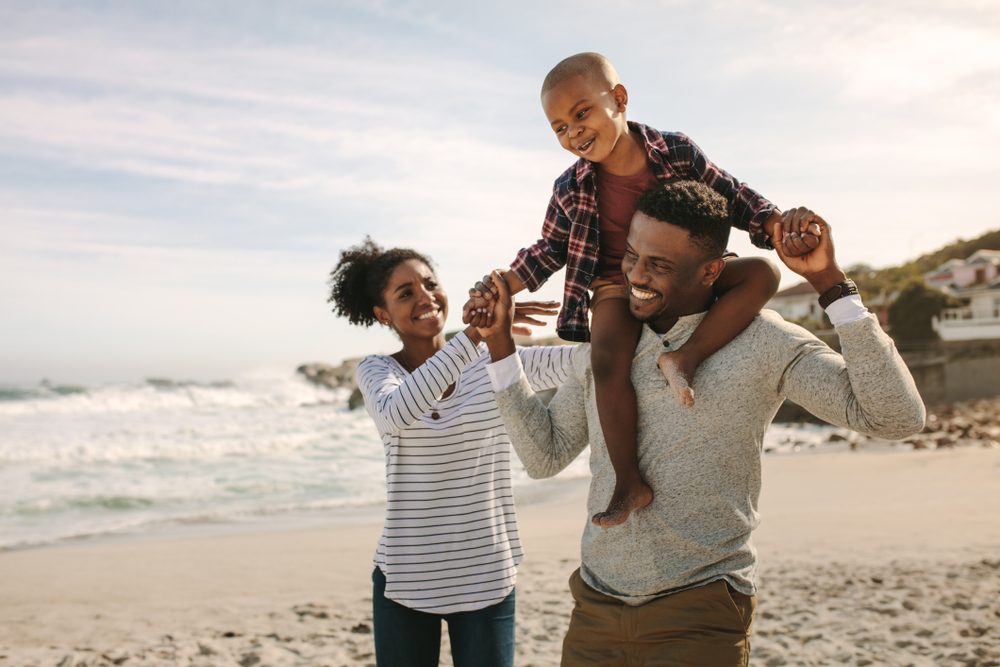 In May, the Supreme Court put abortion on the docket for its upcoming session by agreeing to hear Dobbs v. Jackson Women’s Health Organization.

The high court’s decision to hear this case registered on the seismometer of every American that carefully follows the abortion issue. It means that Roe v. Wade, which has defined abortion reality in the country since 1973, is open to review and could be overturned.

The Mississippi law in question, which bans abortion after 15 weeks of pregnancy, was struck down by an appeals court in 2019. The state then appealed to the Supreme Court.

A central point of contention will be the issue of viability. Viability — the point at which the unborn child can survive outside of the womb — has been the legal criterion for drawing the line beyond which a woman’s alleged right to destroy the child within her is no longer assumed.

Given that viability is assumed to occur at 24 weeks, the 15-week provision of the Mississippi law upends this standard.

The Mississippi attorney general questions the relevance of the viability standard, challenging particularly that there is any basis for it in the Constitution.

Can we really function as a society and as a nation while turning away from the most central issue that any society faces — awe of the mystery of life?

There might indeed be a point in time when an unborn child can be removed from its mother and physically survive. But although there may be a point where that child might not need its mother to survive, it still needs others. Someone must take care of that child, meaning someone must care about that child’s life. If not, that child will die.

So, the legal idea of viability that has been sustaining the Roe v. Wade world really has no meaning.

In 2014, the Vatican hosted an international colloquium on “The Complementarity of Man and Woman.”

Rabbi Lord Jonathan Sacks, the former chief rabbi of the U.K., gave an address about marriage. He spoke of “the idea of the love that brings new life into the world.” Sacks observed that “life begins when male and female meet and embrace.”

It is hard to believe that in our nation today, when there is so much outrage about racism, many of those who see racism as a problem do not see indifference to the sanctity of life as a problem.

But if all life is not sacred, if every human being is not a unique creation in the image of God, what is wrong with being a racist?

Why would slavery be a problem if every human being is not a divine creation?

It is no accident that following the Roe v. Wade decision in 1973, we have seen a collapse of the American family and now the general collapse of birth itself.

The Wall Street Journal reported last week: “In half of all states last year, more people died than were born, up from five states in 2019. Early estimates show the total U.S. population grew 0.35% for the year ended July 1, 2020, the lowest ever documented, and growth is expected to remain near flat this year.”

A society without family and children, with increasing drug overdoses and suicides, with reports of far too great a frequency of individuals pointlessly murdering people they don’t know, is a society whose soul is in bad shape.

Restoring the sanctity of life in the womb is a good place to start turning things around.

My prayer is that the U.S. Supreme Court will agree.