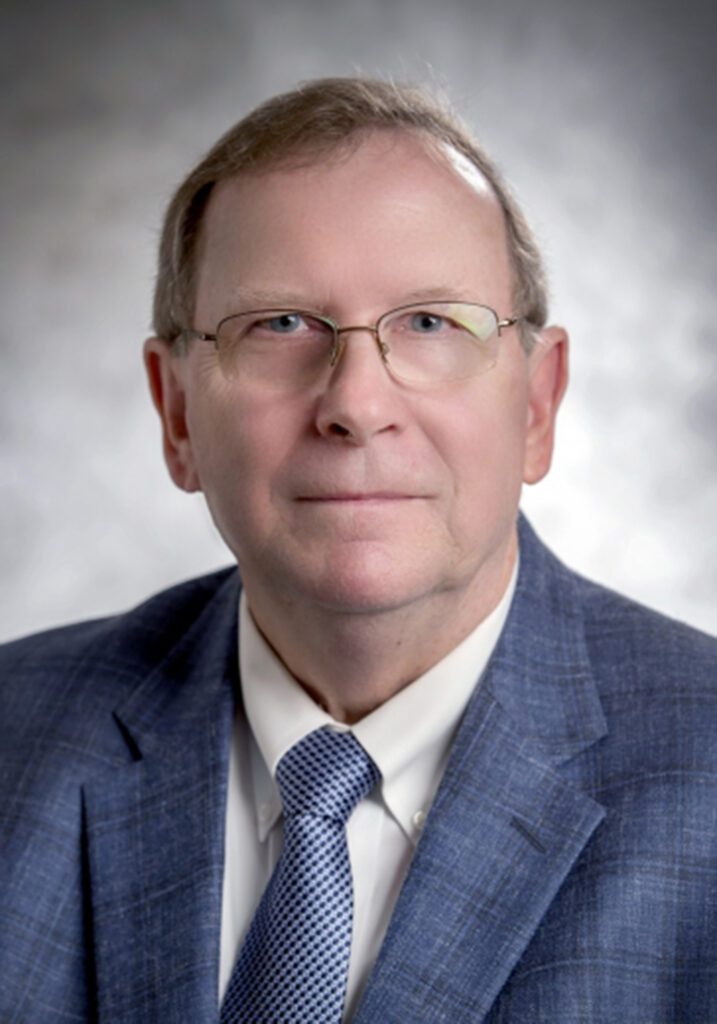 He served in the White House as chief representative to conservative leaders, briefing them about Administration priorities and sharing their ideas with White House officials.

As a senior official in the Department of Energy’s Office of Congressional Affairs, Marty promoted Administration policies to Congress, provided strategic advice to Department leaders, and managed preparations for congressional hearings.

As Coalitions Director for the House Committee on Energy and Commerce, Marty represented the Chairman on several topics, including energy policy and health care.

Marty was the presidentially appointed Staff Director of the U.S. Commission on Civil Rights. He organized policy briefings to help develop findings and recommendations for Congress and the President.

In senior roles at the Department of Health and Human Services, Marty coordinated support of several presidential initiatives. He promoted family policy and work initiatives at domestic and international conferences.

Marty was Vice President for Government Relations at the Family Research Council. He played a leading role on welfare reform, education savings accounts, and family tax relief measures that were enacted into law. He testified before congressional committees on family policy and religious freedom.

He also served as Legislative Director and chief of the Washington, DC office for Rep. Christopher Smith (R-NJ), guiding development and implementation of legislative initiatives.

Marty is an ardent baseball fan and political analyst. He and his wife Marjorie are the parents of five children.