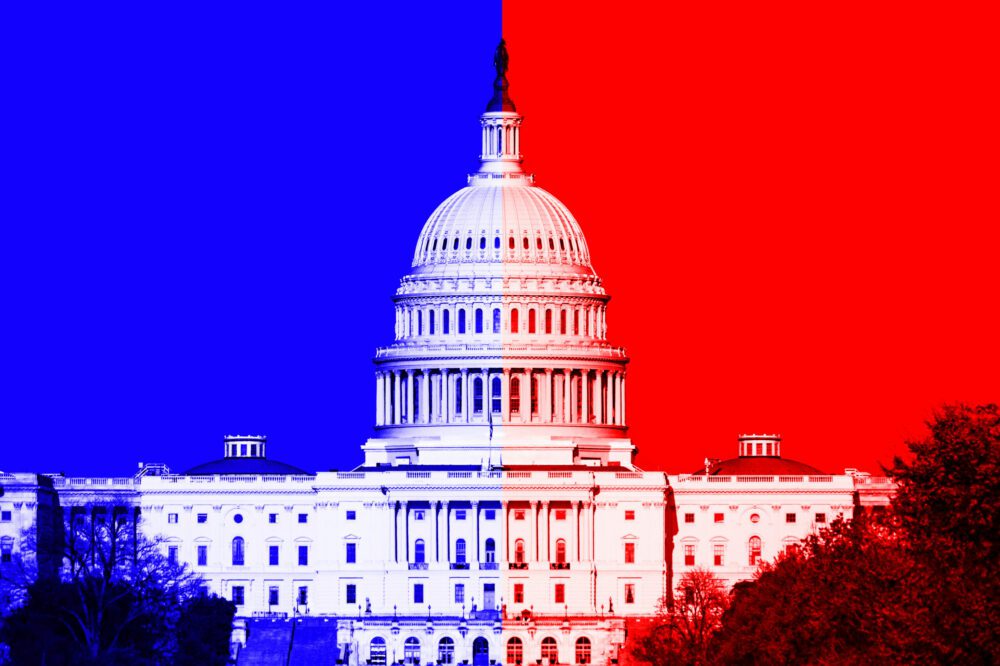 With the Supreme Court concluding one of the most historic and consequential terms in its history, it leaves in its wake consequences and implications for the direction of our country.

One very important result may well be a movement of Black and Hispanic voters to the right.

It is reasonable to conclude that conservatives are happy with where this court has taken us and liberals are not happy.

More specifically, those who believe in the original vision of the country, that it is about individual liberty and that the Constitution is designed to limit the federal government to few and well-defined areas, are happy.

And those who believe that the vision of the founders is no longer relevant today, or that the country was flawed from the beginning and their job today is to fix those flaws, are not happy.

To continue to drill down, many may conclude that this recent court session will deepen the divide between those already on the right and those on the left.

However, decisions of this court bear directly and positively on Black and Hispanic realities and challenges, and it is most reasonable to conclude the political result will be migration of Black and Hispanic voters to the right.

For sure Blacks and Hispanics will hear otherwise from propogandists on the left.

Most of the headlines have been focused on the Dobbs decision, which overturned Roe v. Wade.

But there were other critically important decisions with far-reaching implications.

In the case of Carson v. Makin, the court found that the state of Maine was in violation of First Amendment protection of “free exercise” of religion where state funds used to pay tuition for public and private schools could not be used for religious schools.

In Kennedy v. Bremerton, the court ruled that Bremerton School District violated free exercise of religion and free speech protections of the First Amendment when Bremerton High School fired its football coach for praying at the 50-yard line at the conclusion of football games.

In New York State Rifle and Pistol Association v. Bruen, the court found a New York State law requiring “proper cause,” that is, a special reason to carry a handgun, in violation of the Second Amendment guarantee of the right to bear arms.

As Justice Brett Kavanaugh asked in the hearing of the case, “Why isn’t it good enough to say I live in a violent area and I want to defend myself.”

For Black Americans, who live in some of the most dangerous communities in the nation, the court’s decision guaranteeing them the right to defend themselves is important and good news.

For Black and Hispanic Americans, whose children are disproportionately trapped in failing public schools, the court’s clarifying protections and guarantees that strengthen the ability for parents to choose where to send the children to school is very good news.

The court’s decisions firming up religious freedom protections of the First Amendment and disabusing the faulty notion that the U.S. Constitution is indifferent to sanctity of life and provides for abortion rights will move Blacks and Hispanics to the political right.

Black and Hispanic voters are beginning to see what the cultural chaos of the left has done to their families and communities.

The recent election of Mayra Flores as a Republican and the first Mexican-born member of Congress is case in point. She garnered 51% of the vote in a district in Texas that has never before elected a Republican. She ran as a candidate raised with “strong conservative values that focused on faith, family and hard work.”

Her campaign poster branded “God, Family, Country” in both English and Spanish.

I truly believe the recent Supreme Court session will sit well in America’s Black and Hispanic communities and gives good reason to expect strong implications for change in the nation’s political landscape.