Rick Caruso Is the Outsider Los Angeles Needs as Mayor 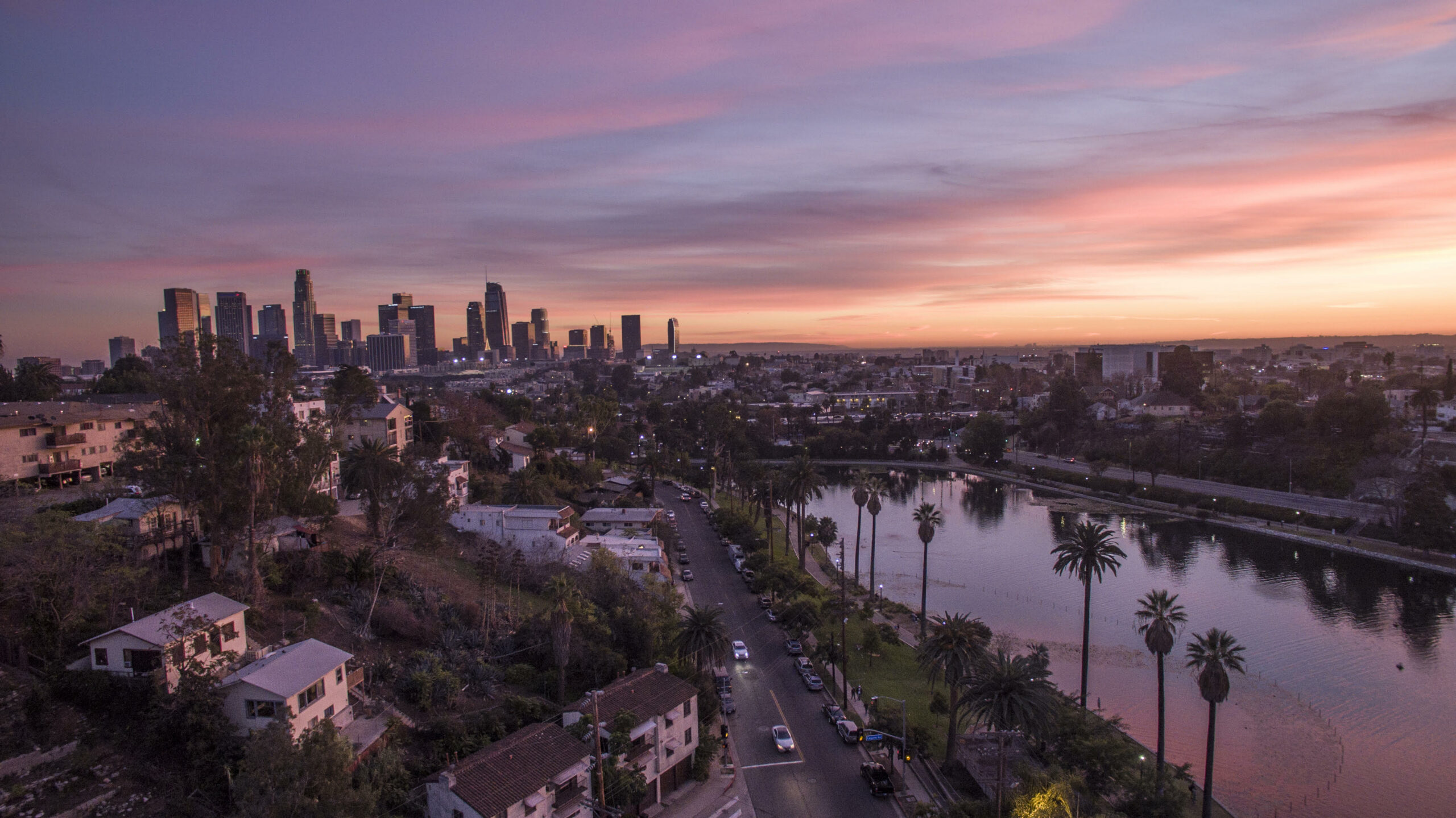 A supporter of my organization sent a video he made driving around in downtown Los Angeles.

Homelessness and crime are rampant. It is shocking to see the social chaos prevailing in one of America’s major cities. It is a hard pill to swallow to see the streets of downtown Los Angeles teeming with homelessness.

The crisis is defining the current race for the new mayor of Los Angeles. One candidate, Karen Bass, is the quintessential insider. She is a six-term Democratic congresswoman, former chair of the Congressional Black Caucus and former speaker of California state assembly.

Caruso is pouring tens of millions of his own funds into the race. Latest tally is that he has spent $81 million, compared with Bass’s $11 million.

And it is making a difference. Last month, Caruso was 15 points behind. But now polls show him ahead by a few points.

Homelessness is a statewide phenomenon in California, with the state accounting for half of all homelessness in the country. Per the National Alliance to End Homelessness, there are now 161,548 homeless in California. Number two in the nation is New York with 91,217; and third is Florida with 27,487.

Los Angeles County, with 69,000 homeless, exceeds the third and fourth highest states together, Florida and Texas.

Caruso is an outsider, doer and pragmatist.

He wants to spend $843 million in one year to provide immediately 30,000 shelter beds in existing structures and initiate a longer-term plan of low-cost housing. He says this can be done without raising taxes by cutting waste and using his business experience to get work done efficiently.

Bass would spend a third as much and does not promise to not raise taxes.

He was president of the Los Angeles Police Commission 20 years ago after the rioting in Los Angeles in the wake of the Rodney King decision.

I was operating my first business in Los Angeles then, and it was destroyed in the aftermath of the riots.

Caruso provided practical leadership and guidance then to deal with the chaos in LA, and I believe he can do the same now.

The mess in Los Angeles and the whole state of California reflects Democratic Party establishment politics, to which Karen Bass is deeply connected.

The Congressional Black Caucus, where Bass served as chair, has been going for years making lots of noise and having zero impact on poverty in their own districts.

We don’t need any more blame games and crying about racism.

Recently, the president of the LA City Council resigned after a recording of council deliberations, laced with racial epithets, sparing no ethnicity, surfaced. It showed what dominates city politics.

Democratic Party big-government, ethnic politics explains why homelessness in California increased 42% from 2014 to 2020, while declining 9% in the rest of the country, per the Stanford Institute for Economic Policy Research.

Bass says she will “appoint a homelessness chief and force the city and county to work together and stop their finger pointing.”

Caruso says, “The city needs a chief executive … somebody that can make very smart, tough decisions … What I am not going to do is form a bunch of committees, like many of these career politicians do, and talk about the issue.”

Rick Caruso is the outsider that Los Angeles needs. Someone looking to bring a real personal skill set to solve major problems and not looking for who to blame and which political buddies to enrich. It can be a model for the nation.