The Cost of Medicaid Expansion 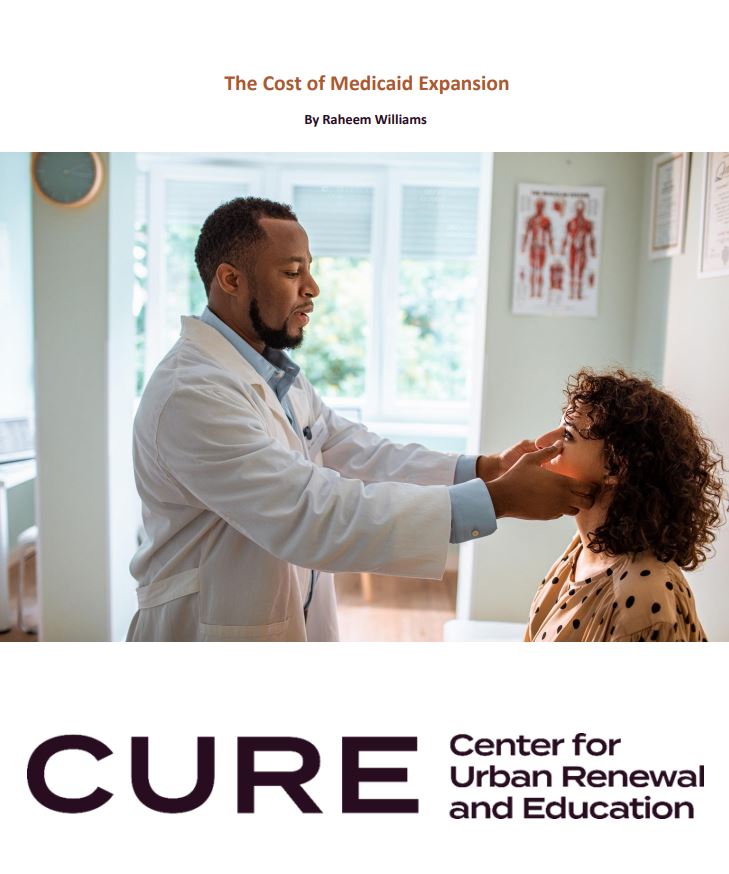 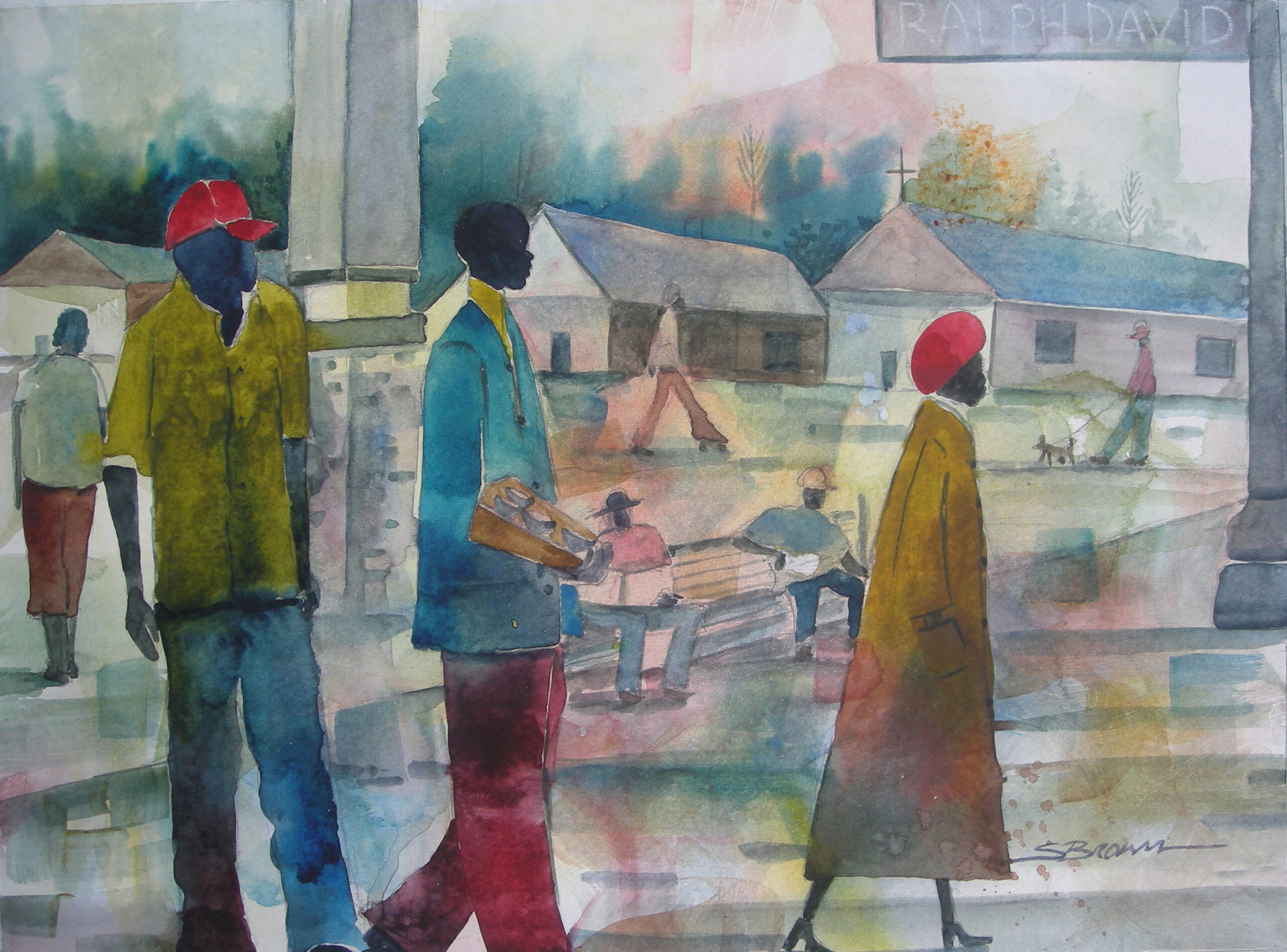 The Affordable Care Act, also known as Obamacare, was signed into law by President Obama on March 23, 2010. With over 11,000 pages of regulatory code, the law represented a monstrous shift in healthcare regulation and government intervention in private insurance markets1. As one can imagine, there’s little reason for advocates of market capitalism to rejoice. For the sake of brevity, this report will focus on the actual cost of Medicaid expansion.

Advocates have praised Medicaid expansion as a simple way to expand healthcare access to the poor and improve health outcomes. Although there may be some merit to these claims, the evidence supporting such an assertion is weak and should be considered in the context of significant drawbacks.

Medicaid expansion has costs that are often underestimated by advocates. For example, Medicaid expansion states forecast about 6.5 million able-bodied adults would enroll in the expansion. However, the total enrollment in expansion states has increased to more than 16.7 million— 160 percent of projections2. This is no trivial matter as both the state and the federal government have committed to either subsidizing or providing outright coverage to millions and healthcare isn’t cheap.

This is evident in the fact that since 2012, before states implemented Medicaid expansion, the U.S. Department of Health and Human Services (HHS) predicted that expansion would initially cost $3,200 per person, growing to nearly $4,000 per person by 20183. This does not include the cost incurred during the COVID pandemic and our ongoing inflation spike.

A study in the New England Journal of Medicine of budget data from all 50 states from 2010 through 2018, found that Medicaid spending increased by 24% in Medicaid expansion states relative to non-expansion states4. However, money is fungible and advocates of Medicaid expansion argue it doesn’t crowd out state budgets because the cost is offset by offloading some state healthcare expenses onto the federal government. This argument is problematic. Americans have to pay taxes for both. Arguing over the share paid by the state versus the federal government is akin to arguing about taking the money from the left or right pockets of the same taxpayers. Furthermore, as the national debt approaches $32 trillion, the Federal government’s ability to permanently pay the promised allocation is not a guarantee5.

Additionally, advocates of Medicaid expansion proclaim the policy saves lives. Indeed, many studies using advanced modeling advance this view. However, the raw truth of the matter may be obscured by the confirmation bias of researchers. A quick look at life expectancy before Medicaid expansion began and the last year before the pandemic showed a slight increase in overall life expectancy in America. In 2010, the average American life expectancy was 78.7 years, by 2019 this increased to 78.8 years. Once the pandemic years are added in, this fell to 77.06. Despite more than 38 states expanding Medicaid coverage, Americans are not living longer.

Reducing infant mortality is a key selling point for Medicaid expansion. Undoubtedly, this is an admirable policy objective7. However, the evidence that Medicaid reduces infant mortality is weak to nonexistent8. Researchers at the Columbia University Mailman School for Public Health analyzed 24 studies published between January 2014 and April 2021 on Medicaid expansion and found limited evidence of improved outcomes regarding greater healthcare utilization for pregnant women, maternal mortality, and racial inequities9.

Similarly, proponents argue that Medicaid expansion and Obamacare save money, again with contrived models. Research from the Foundation for Government Accountability estimates that when using the actual experience of expansion states as a baseline for projections if the remaining states expand Medicaid, it could cost more than $700 billion over the next decade10.

The raw truth of the issue is clear; a longitudinal view of the data shows us that claims of financial savings and lower mortality are suspect at best and dubious at worst. Medicaid expansion has expanded the scope and size of government but failed to reduce costs, with little to no change in life expectancy pre- or post-COVID. Obamacare is exactly what critics feared it to be, a costly expansion of government with few benefits – and state Medicaid expansions are only exacerbating that problem.

2 Dublouis, Hayden, and Jonathan Ingram. “An Unsustainable Path: How Obamacare’s Medicaid Expansion Is Causing an Enrollment and Budget Crisis.” The Foundation for Government Accountability, August 24, 2022. https://thefga.org/research/how-obamacares-medicaid-expansion-is-causing-crisis/.

10 Dublouis, Hayden, and Jonathan Ingram. “An Unsustainable Path: How Obamacare’s Medicaid Expansion Is Causing an Enrollment and Budget Crisis.” The Foundation for Government Accountability, August 24, 2022. https://thefga.org/research/how-obamacares-medicaid-expansion-is-causing-crisis/

Raheem Williams is a policy analyst at the Center for Urban Renewal and Education (CURE). He has worked for several liberty-based academic research centers and think tanks. Raheem taught Intro to Microeconomics at North Dakota State University before joining the Reason Foundation’s Pension Integrity Project. At Reason, he worked on pension reform in Florida, North Dakota, and North Carolina. As a writer, Raheem covers tax and social policy. His work has appeared in the Orlando Sentinel, South Florida Sun Sentinel, The Federalist, The Forum of Fargo-Moorhead, Duluth News Tribune, The Advocate (Baton Rouge), The Center Square, and the Conservative Review.

Raheem served as a Koch Fellow in 2014, the inaugural Policy Director for the North Dakota Young Republicans in 2018, a Republican Leadership Initiative Fellow in 2018, a 2019 America’s Future Foundation Writing Fellow, a current member of the Louisiana Advisory Board for the U.S. Commission on Civil Rights, and a member of New Orleans Federalist Society.