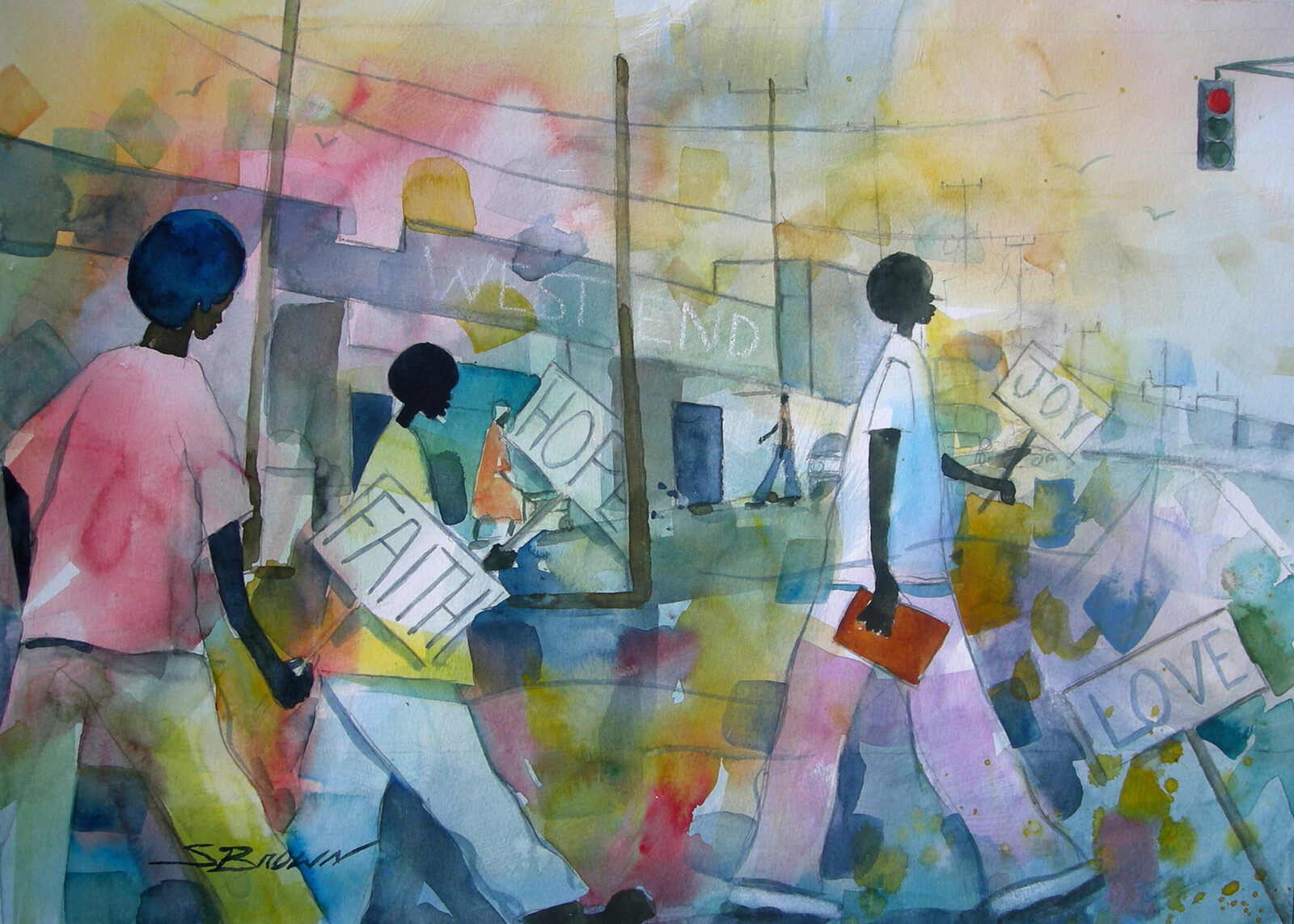 There is value in understanding attitudes and political behavior of our major target population – African Americans – so we best know how to present and advance this agenda with this population.

In this short paper, we provide a snapshot of black voting behavior in presidential elections over 80 years, from 1936 to the present. We then compile recent polling data to gain insight into what opinions and attitudes may be driving the political/voting behavior of this population.

African Americans have uniformly voted for the Democratic presidential candidate since 1936. However, in 1964, support of African Americans for Democrat candidates became much more pronounced. What conclusions may be inferred that might differentiate black voting behavior from 1964 to 2016 from 1936 to 1964?

Certainly, a key factor in 1964 was the opposition of Republican presidential candidate Barry Goldwater to the 1964 Civil Rights Act. However, there have been 13 presidential elections since then.

Conclusions we draw from the polling data presented below are:

It seems reasonable to conclude that black concerns regarding fairness and inequality, and their inclination to believe that government is the means by which these problems can be solved, define black political behavior more than religious values.

This presents an additional question which needs consideration going forward. Why do black Americans feel so strongly that government is the means for addressing fairness and inequality?

We offer one hypothesis here.

Other major changes were taking place in the country when the Civil Rights Act was enacted in the 1960s. At the same time, there was a surge in support for activist government. Along with civil rights, President Johnson championed the “Great Society.” This period brought forth Medicare, Medicaid, government housing and welfare programs as part of the War on Poverty.

Government transfer payments as a percentage of the federal budget increased from 35% in the late 1960s to 70% today.

Because the achievements of the civil rights movement were defined by political activism, it might be reasonable to conclude that perceived benefits of political activism and government solutions in all areas of American life had a disproportionate impact on attitudes of African Americans.

African Americans have been a stalwart voting bloc for the Democratic Party over the last century. However, 1964, the year in which the Civil Rights act passed into the law, the character of this support changed dramatically, with black support for Democrats sharply increasing, with this reality remaining consistent until now.

This picture changed dramatically in 1964. The Democratic candidate in 1964, Lyndon Johnson, received 94% of the black vote and the Republican candidate Barry Goldwater received 6 percent.

How America has changed since 1964

Certainly the watershed event of 1964 was the passage of the Civil Rights Act.

The support of President Lyndon Johnson for the Civil Rights movement, coupled with the opposition of Republican presidential candidate Senator Barry Goldwater to the 1964 Civil Rights Act, drove the most pronounced support of black voters for the Democratic Party candidate in history.

However that was more than half a century ago. What else has happened that has changed America?

The presidency of Lyndon Johnson was defined by civil rights but was also defined by the beginning of a new era of big government. Johnson called it the Great Society.

This is one factor to keep in mind in considering the major one time shift in black voting for the Democratic Party in the 1960s.

According to recent Gallup polling, the US breaks down ideologically as follows:

Liberalism seems to define, on average, Democratic Party voters. But black voters do not fit comfortably into this mold.

More than any other ethnic group, black Protestants endorse church/clergy involvement with politics.

Is belief in God necessary to be moral? (Pew Research 2019)

Blacks exceed Democrats (almost twice as many) and Republicans in conviction that belief in God drives moral behavior.

Government should do more to solve problems (Pew Research 2019)