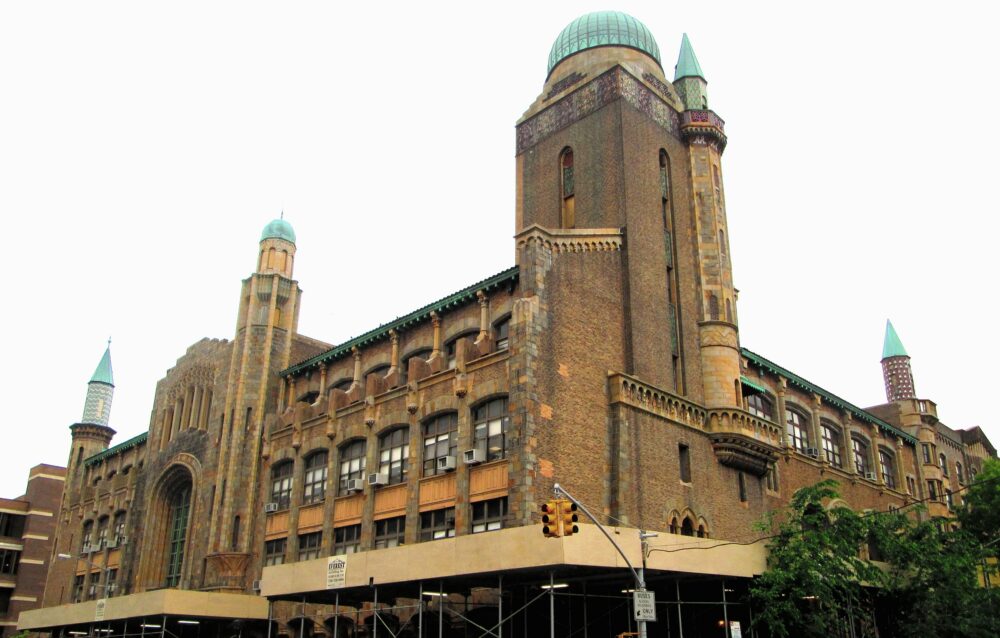 In August of 1790, President George Washington visited Rhode Island, which a few months earlier had ratified the U.S. Constitution.

Among those who welcomed the new president was the Hebrew Congregation of Rhode Island, founded in 1763. Now known as the Touro Synagogue, it is the oldest standing synagogue in the nation.

The synagogue’s representative wrote to the president, expressing gratitude that Jews in Rhode Island, in the newly formed United States of America, lived, in contrast to their co-religionists in other parts of the world, with “invaluable rights as free citizens.”

Washington wrote to the congregation, “May the Children of the stock of Abraham, who dwell in this land, continue to merit and enjoy the good will of the other Inhabitants; while every one shall sit in safety under his own vine and figtree, and there shall be none to make him afraid.”

A little more than a year later, the guarantee of religious freedom would be formally enshrined in the Constitution with the ratification of the Bill of Rights, including the First Amendment saying, “Congress shall make no law respecting an establishment of religion, or prohibiting the free exercise thereof.”

Now, in a sad stroke of irony, the religious freedom of observant Jews is being threatened not by “other inhabitants” but by their own co-religionists.

The position of Yeshiva University is clear. The Torah — the five books of Moses — explicitly prohibits homosexual behavior. To officially accept the LGBTQ club as part of the university would be to negate and undermine the very mission and identity of the university.

Religious freedom is an integral part of American identity.

Historically, religious persecution came from those of other religions.

But today we have a new phenomenon.

An interview with one of the gay students makes clear what is happening. She challenges that Judaism actually prohibits homosexuality.

But the prohibition in the Torah is absolutely clear and explicit.

To accept her and her argument is to ask that Yeshiva University negate its very existence.

The LGBTQ club that now seeks official sanction has been operating informally.

Can it be that Yeshiva University has been not clear and aggressive enough on where they stand on this issue, and this lack of clarity has led to this destructive situation?

I think it is time for religious organizations to stop being intimidated by threats from those whose real agenda is to destroy what they stand for.

Certainly, America must stand strong as a free society. Anyone should be able to live as they choose.

But Americans of faith should be proud and clear about the precepts of their religion and aggressively push back against those who use the headline of tolerance as a pretext to undermine and destroy the precepts of scripture.

We are already seeing our nation implode as our sacred principles so essential to life go out the window. Those who still live by these principles should stand strong and unbending toward those who want to destroy them.