The Global, Spiritual Struggle of Good and Evil 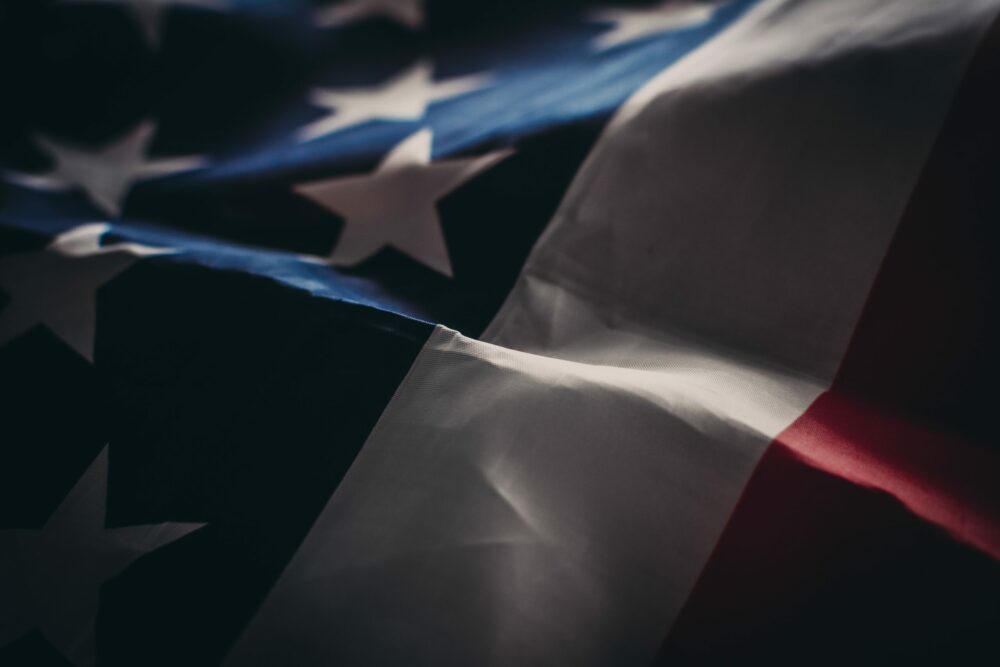 “Our nation, too, has a legacy of evil with which it must deal. The glory of this land has been its capacity for transcending the moral evils of our past.” President Reagan spoke these words in March 1983, a speech which he famously called the Soviet Union the “evil empire.” But as we see the Russia of today attempt to retread its past, a perspective is gained when we refocus on what is going on in our own country. In fact, that refocus is needed, if we are to understand a retreated America on the global stage and an emboldened despot in the spotlight.